Thanks to THQ’s bankruptcy filing, there was a time when it seemed like Darksiders 2 would be the final game in its series. Thankfully, there’s room for at least one more adventure. And according to Major Nelson himself, you can preorder it for Xbox One right now.

Darksiders 3 is currently available on Xbox Live for digital customers. There are three versions to choose from: a standard edition, a deluxe edition, and a “Blades & Whip” version. 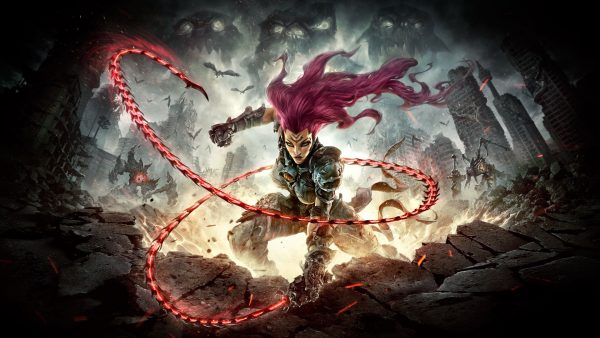 All three versions include a bonus armor skin with each pre-order. Meanwhile, the non-standard editions offer 24 hour early access. Other features are detailed below: