Since Mass Effect, a big part of BioWare’s RPGs has been figuring out how to get your favourite character to hook up with you – a mechanic that, BioWare has said, won’t be part of Anthem when it releases.

A few days ago we brought you the heartbreaking news that Anthem would not feature romances or sex. This set a lot of people on edge – it’s one of the best parts of BioWare’s games, after all – and in a new interview BioWare’s Casey Hudson seems acutely aware of this.

Talking to VentureBeat, Hudson has further clarified the developer’s position on romance in Anthem. 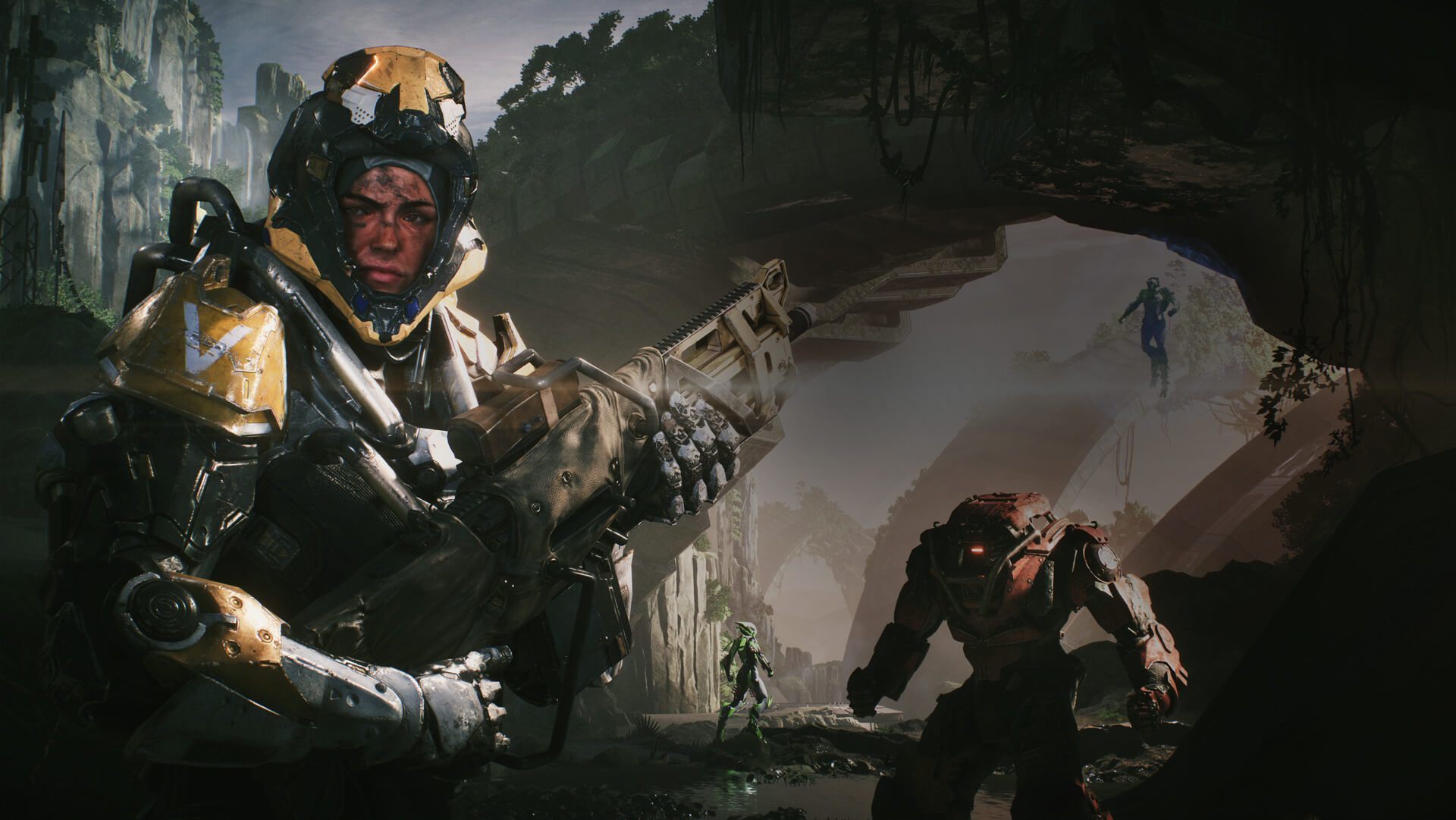 Hudson says that because Anthem is a very different game – more of an action game that past BioWare ventures – it would require a different approach. “Of course we do want relationships”, he says, “it’s just more in an action genre of storytelling.”

The world of Anthem is meant to constantly change, and there are plans to keeping adding story content for years, so it’s feasible that BioWare would add something major like a romance mechanic down the track.

Hudson says that if players “really like a character” and eventually it seems like the interest is there, “and they want to spend more time with them, want a relationship with them”, that could be a part of the game in the future. He uses Garrus from Mass Effect being added as a romance option in the sequel as an example of how BioWare has responded to fan interest in the past.

So there we have it – maybe banging will come to Anthem at some point.