Skull and Bones was shown some love during the Ubisoft conference today.

During the Ubisoft E3 2018 presentation, a look at Hunting Grounds in Skull and Bones was provided.

The PvPvE mode finds players sailing the Indian Ocean hunting merchant ships, looting trade routes, and sinking enemy vessels. This can be done as either a lone wolf or part of a pirate gang.

It won’t be an easy go: the player will content with powerful empires, rival pirates, and the ocean itself on their path to riches and glory. Once more, the player’s crew can even turn against them.

In Hunting Grounds, players will need to gather intelligence and prepare the ship’s crew and weapons before each hunt. Once the ship leaves port, the player will need to decide what type of pirate they will be.

The mode is available alongside Disputed Waters, the dedicated PvP multiplayer mode in Skull & Bones. Here, the player and four others are pitted against a rival pirate gang to fight over booty, sink ships, and make off with the treasure before the deadly pirate hunters arrive.

Deadly Encounters will also become part of the adventure, but Ubisoft wasn’t ready to discuss it just yet.

Along the way, players will acquire various war ships ranging from the quick and agile vessel, to towering battle ships. In addition to finding a vessel, it can be customized with different weapons and crew members. Nearly every visual aspect of the ship can be customized, including sails, figureheads, ship wheels, paint colors, and pirate captains.

If you missed the Skull and Bones E3 2018 trailer, be sure to give it a watch.

A release date has not been set, but it will arrive on PC, PS4, and Xbox One next year. 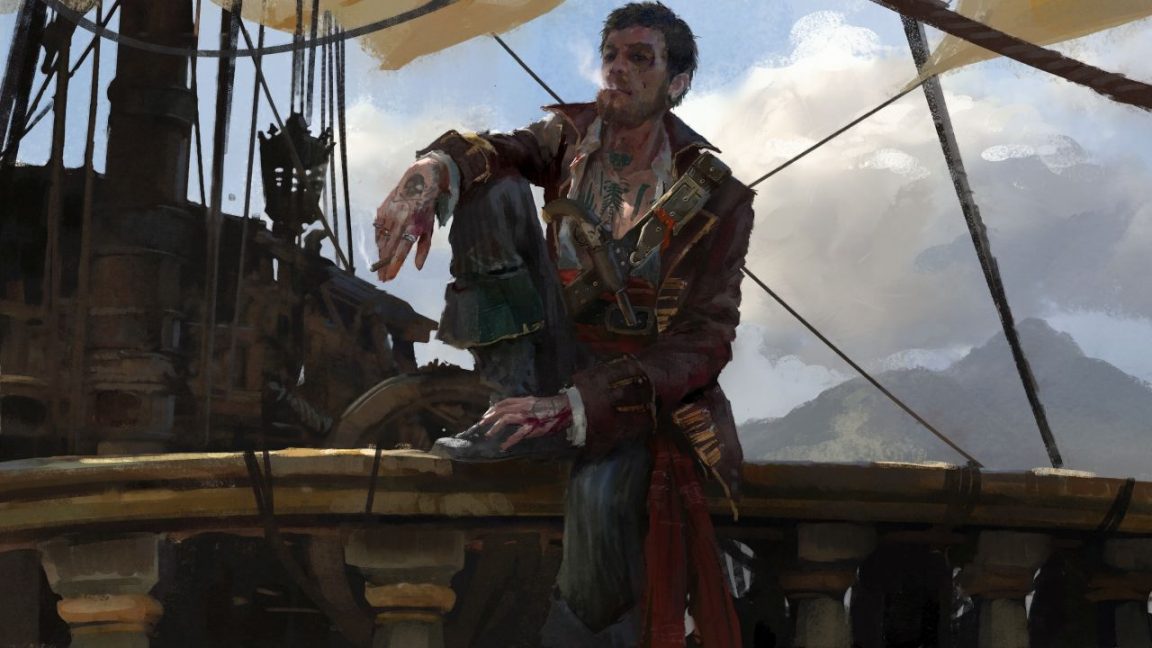 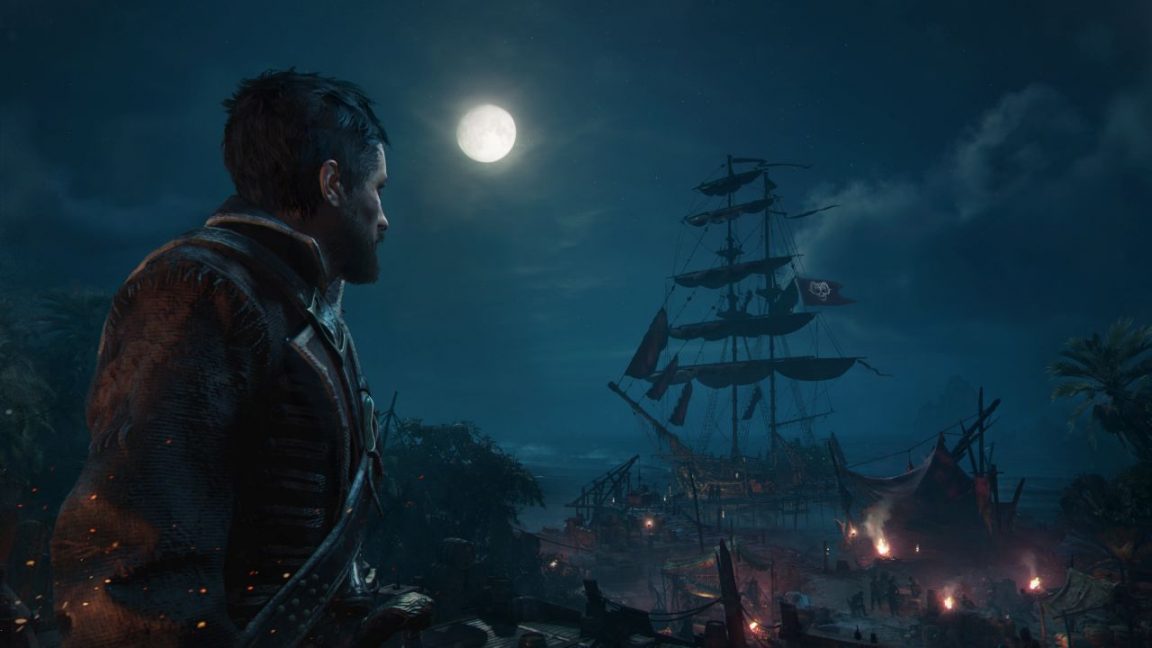 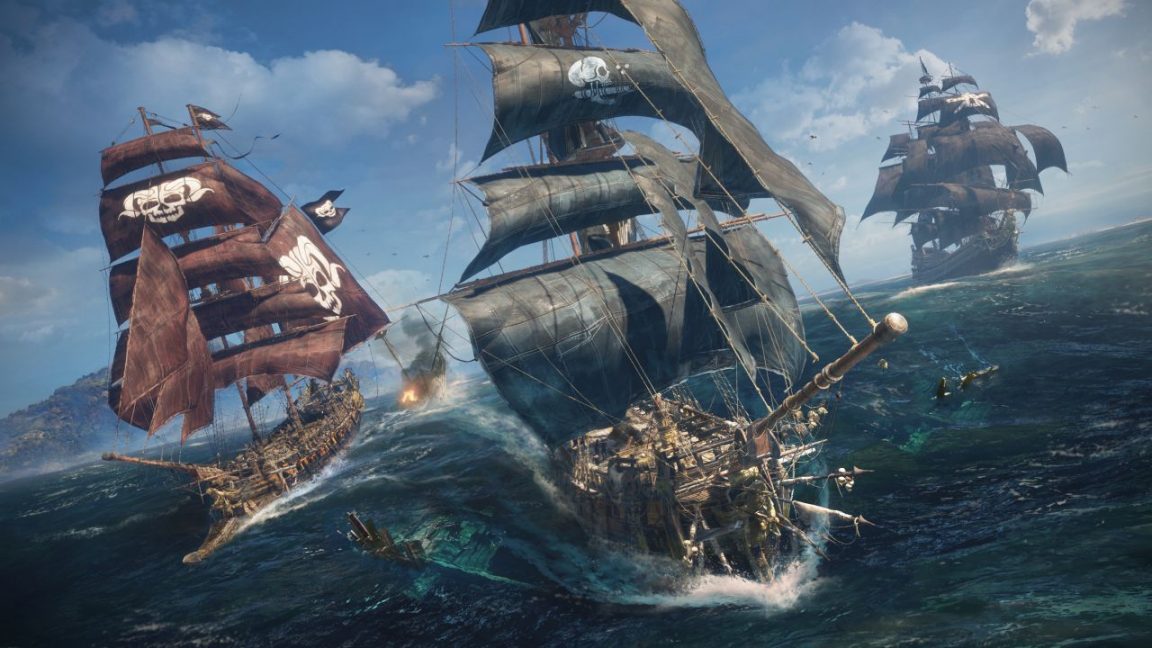 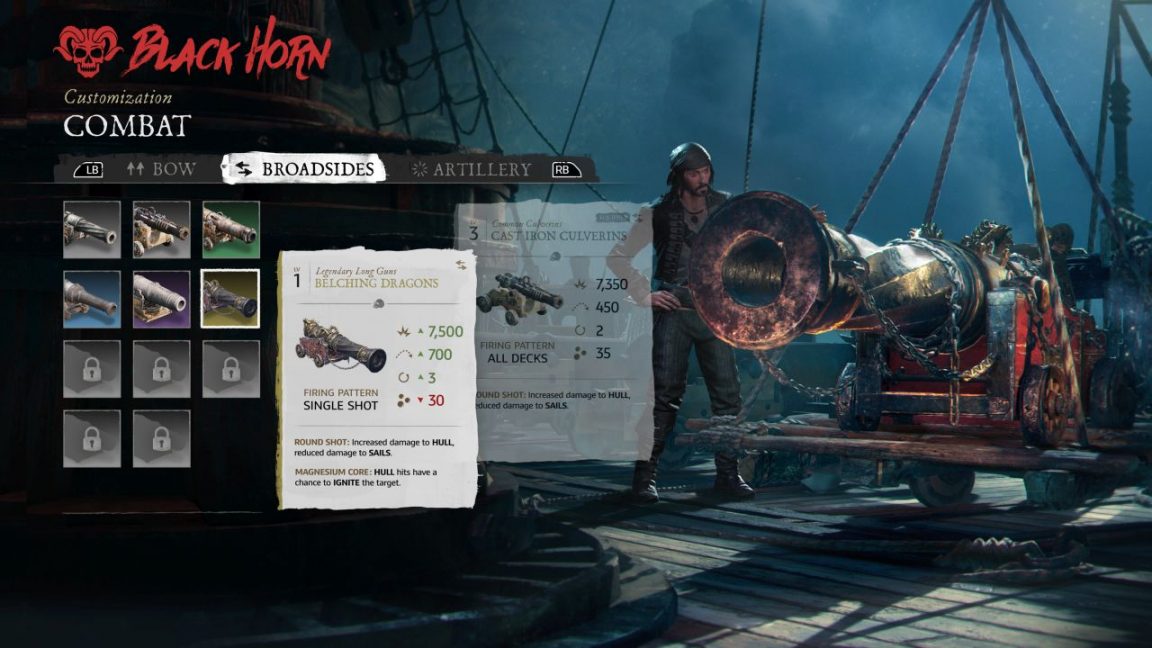 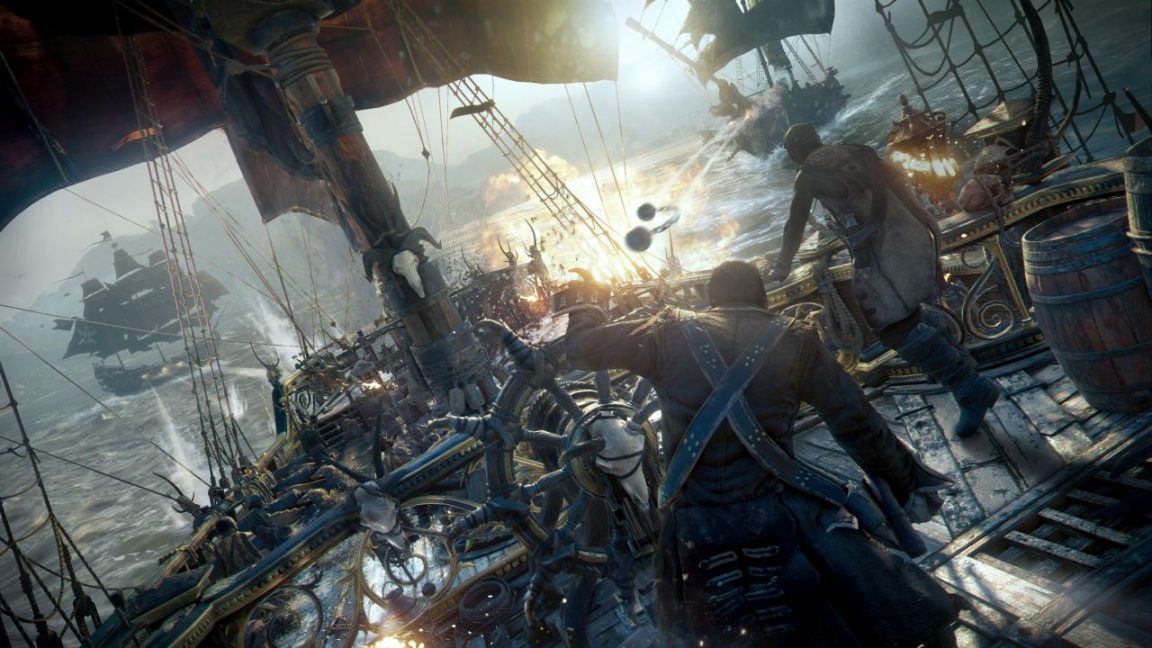 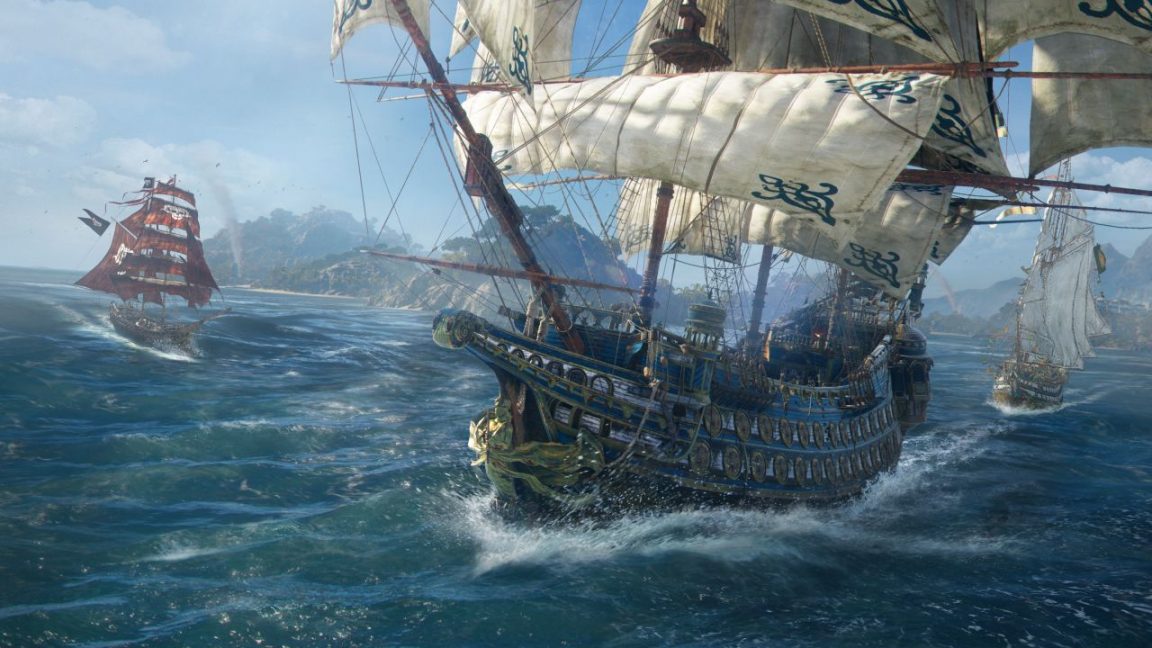 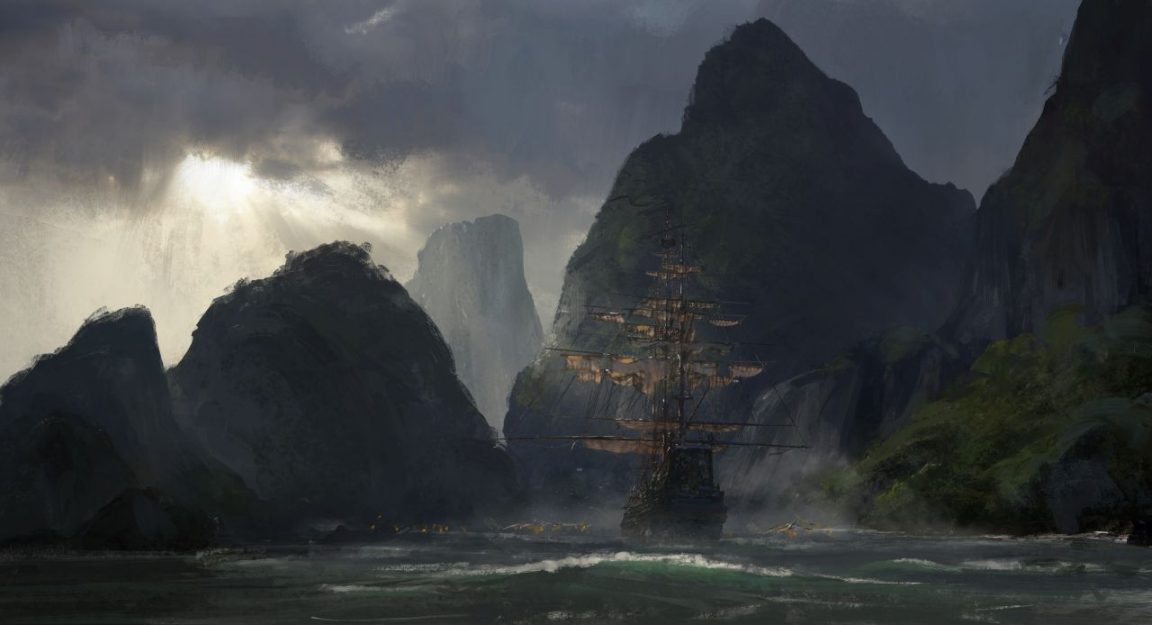