You may have noticed that DICE did not mention battle royale at all during the Battlefield 5 reveal stream last night, not even as a joke.

This isn’t particularly surprising, but with how successful battle royale games have become over the last year or so, there’s an expectation that every big shooter is going to have its own take on the mode.

DICE was understandably busy going over Battlefield 5’s many innovations, like fortifications, the new attrition mechanics, the upgraded Grand Operations mode and a wide variety of other topics.

But what about battle royale? According to senior producer Andreas Morrel, DICE, like many developers, is also a fan of the genre, but it’s not quite ready to bring it to Battlefield. 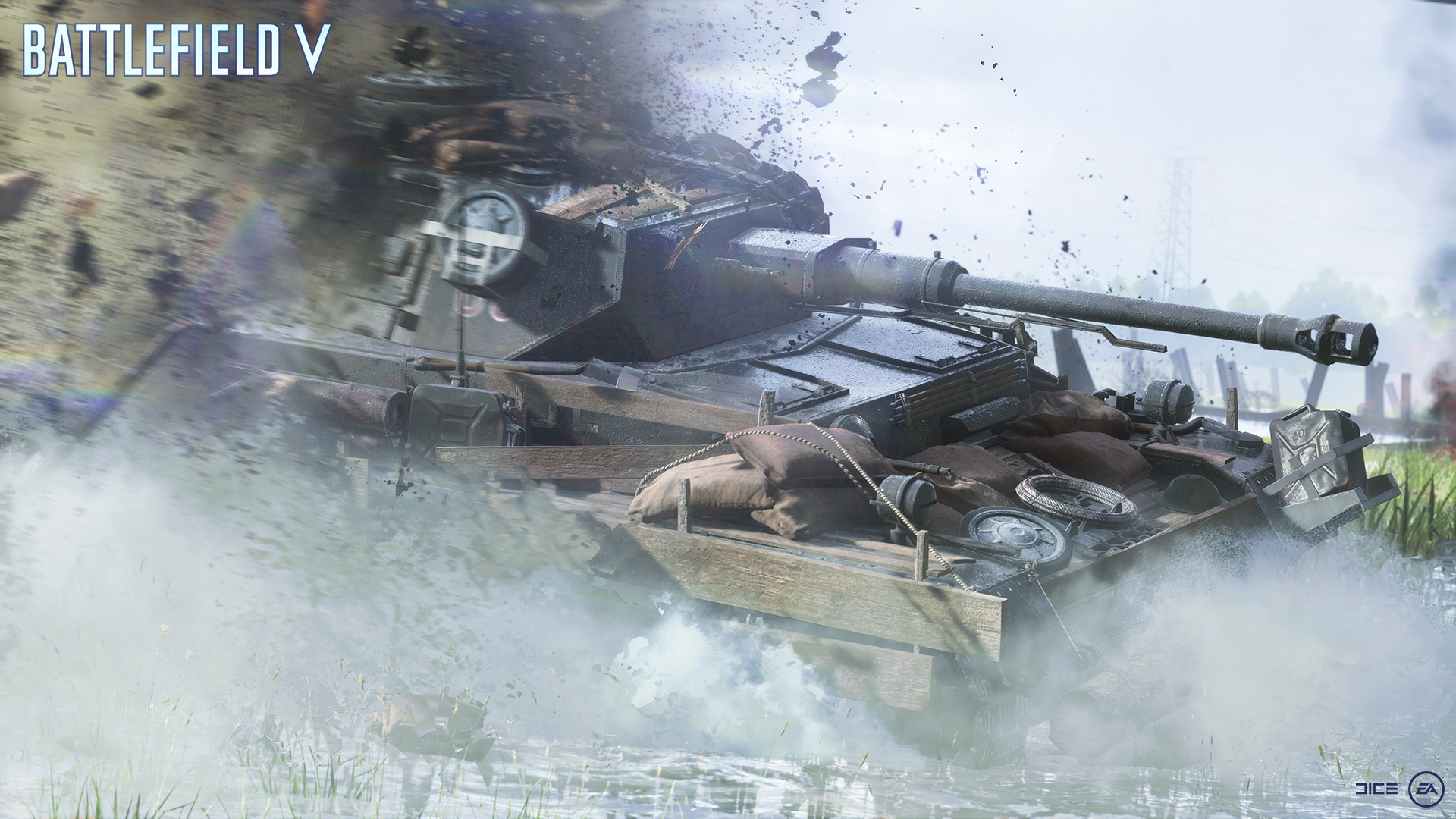 “We’re all very much fans of it, back at DICE, and we’re definitely looking to see how Battlefield can explore the Battle Royale genre,” Morrel told Gamespot.

Prior to the reveal, one report indicated that DICE has in fact been prototyping battle royale in Battlefield 5, but the mode wasn’t going to make launch even if the studio was happy with the results and decided to go ahead with development.