The 2018 Overwatch Anniversary Event has kicked off.

You’ve already seen some of the skins included in the 2018 Overwatch Anniversary Event thanks to leaks and teases. But, Blizzard has provided some official screens of the news duds.

Three new emotes are available alongside those previously released and last year’s Anniversary skins also make a return. There are 190 Anniversary items in total.

Along with the aforementioned the Overwatch Anniversary Event 2018 features the new Free-For-All Deathmatch map, Petra. Both Petra and Chateau Guillard will also be available in an optional Competitive FFA Deathmatch mode with placement matches, skill rating, leaderboards, and the opportunity to earn competitive points.

Past seasonal brawls are also available to play in the Arcade. The brawl of the day will rotate throughout the event.

Along with the event, a new patch has been released and it makes changes to Hanzo, Ana, and Brigitte.

Earlier this month, Overwatch’s Hanzo had his Storm Arrows projectile speed increased from 85 to 100. Today’s patch reduces damage from Storm Arrows from 80 to 70. So while they are faster, they now cause less damage.

Previously, Brigitte’s Shield Bash had its cone angle reduced from 90 to 60, and from today, the cooldown will increase from 5 to 6 seconds.

This patch also makes changes to Ana’s Biotic Rifle. Its projectiles will now pass through allies with full health, and ammo has been increased from 10 to 14.

Full patch notes with developer commentary are below along with a look at the new map and skins. 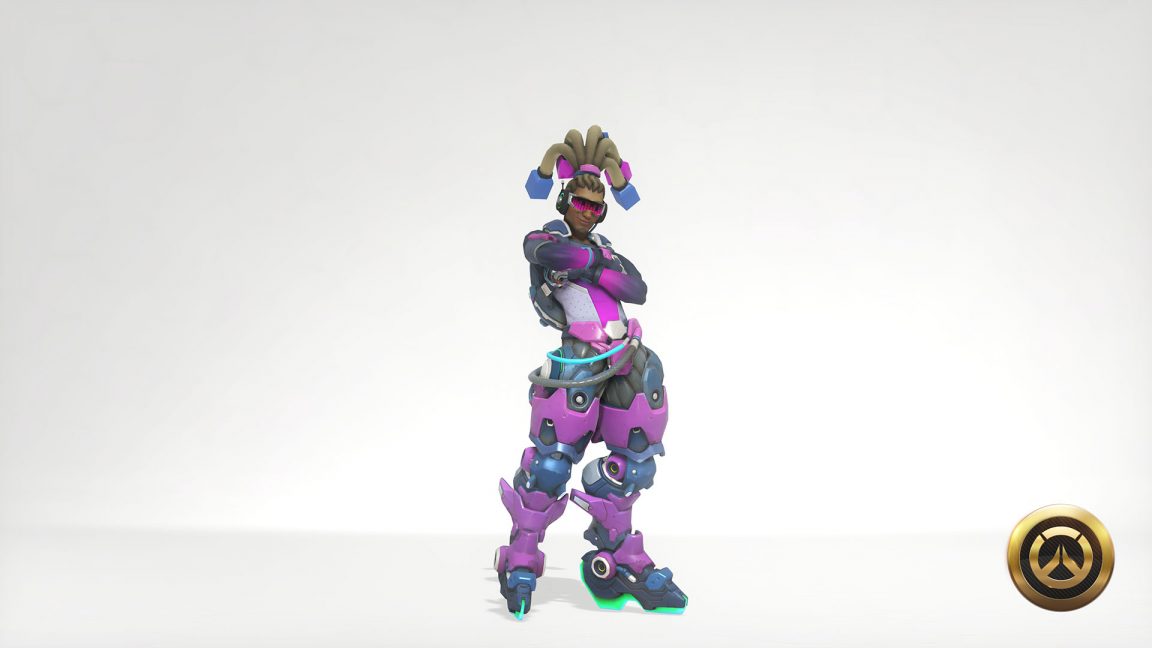 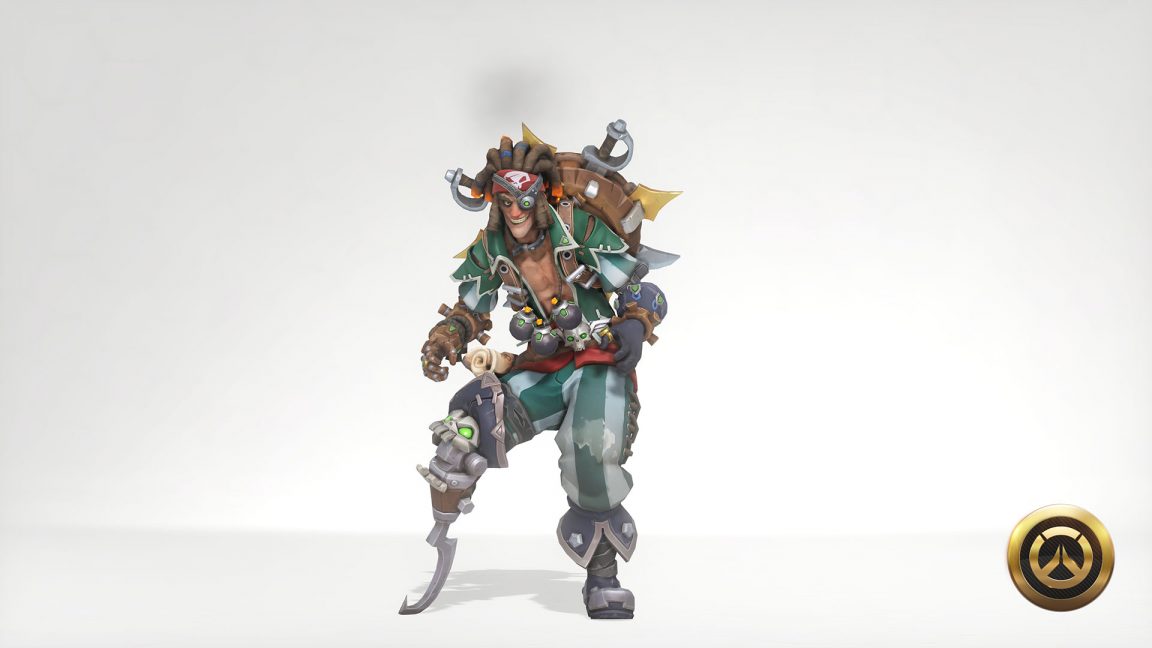 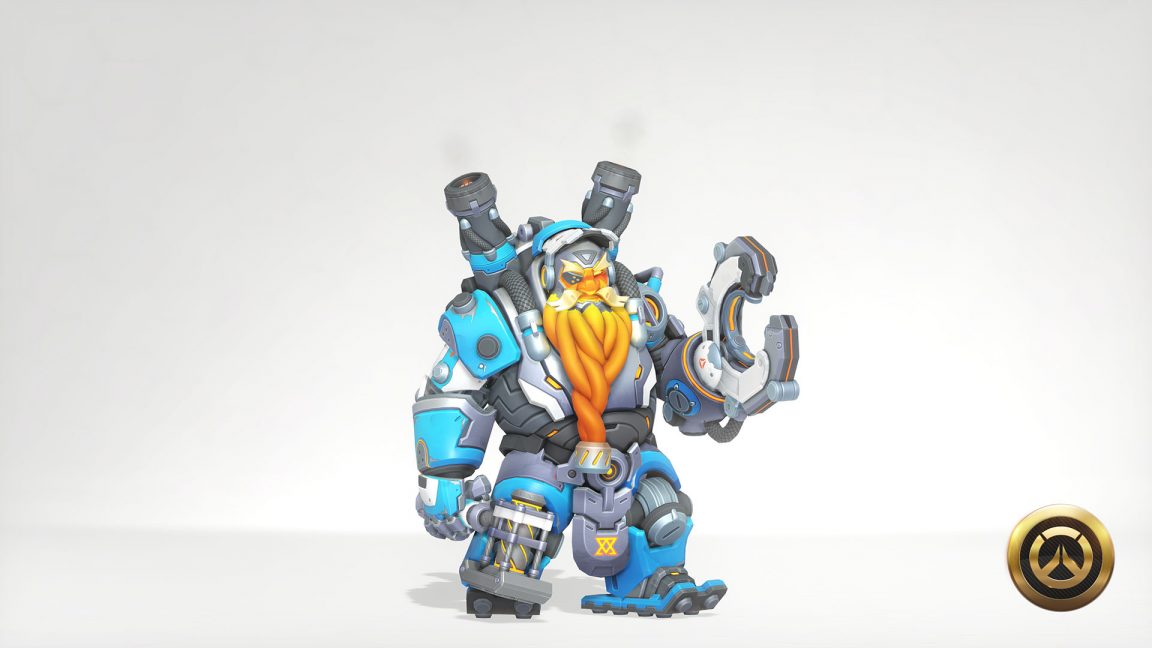 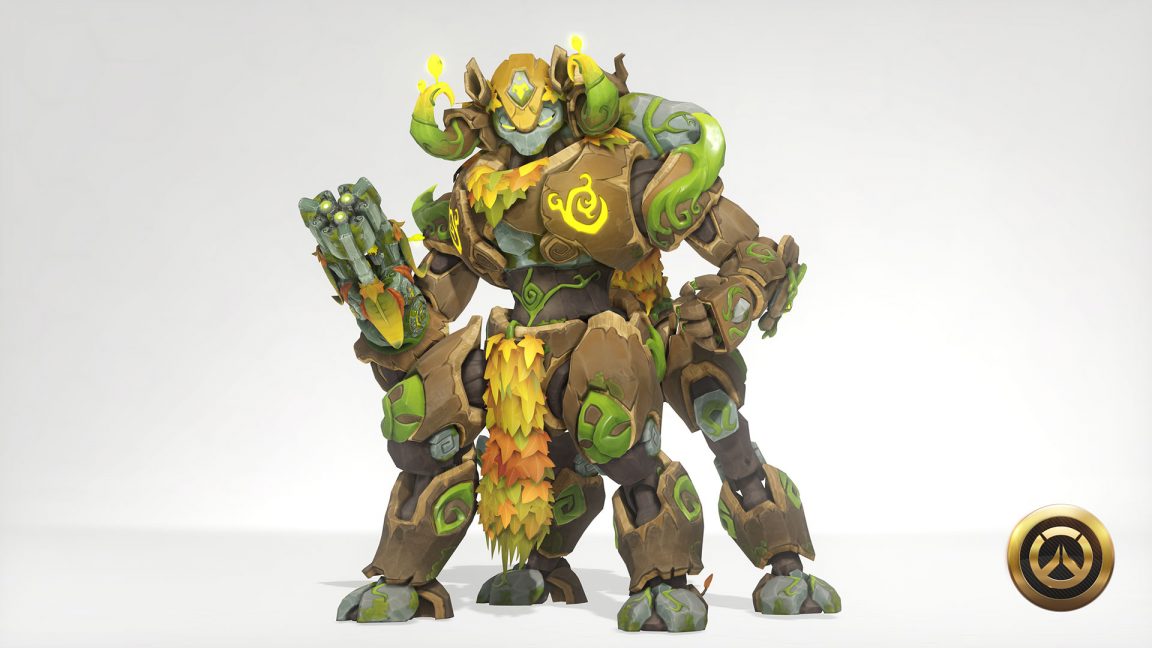 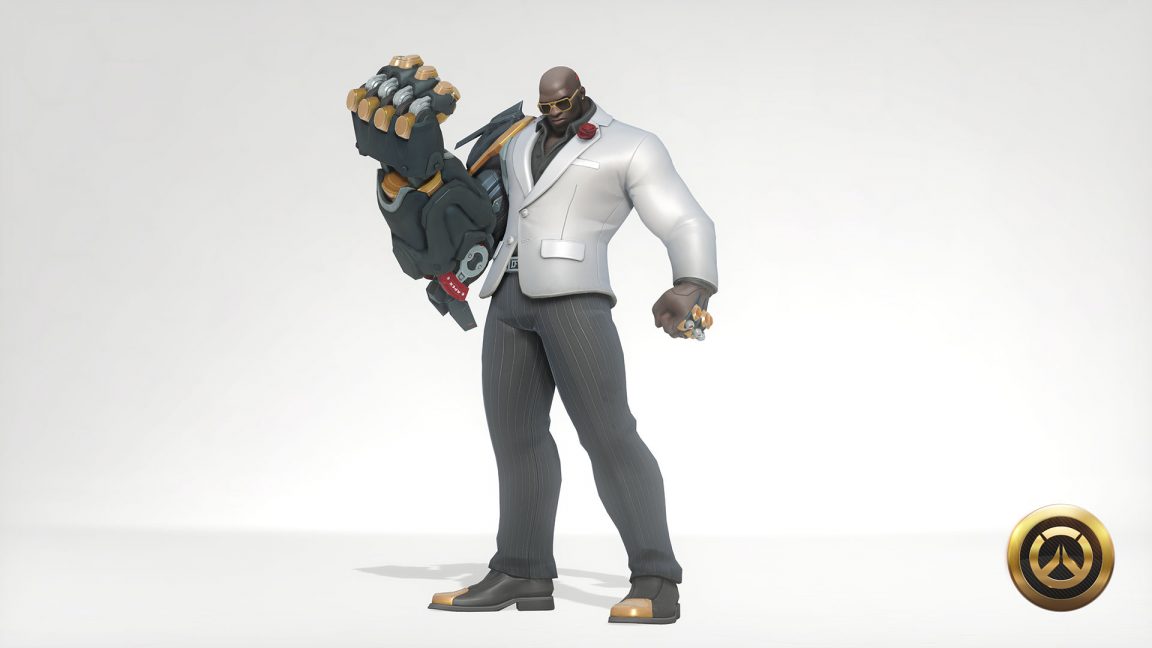 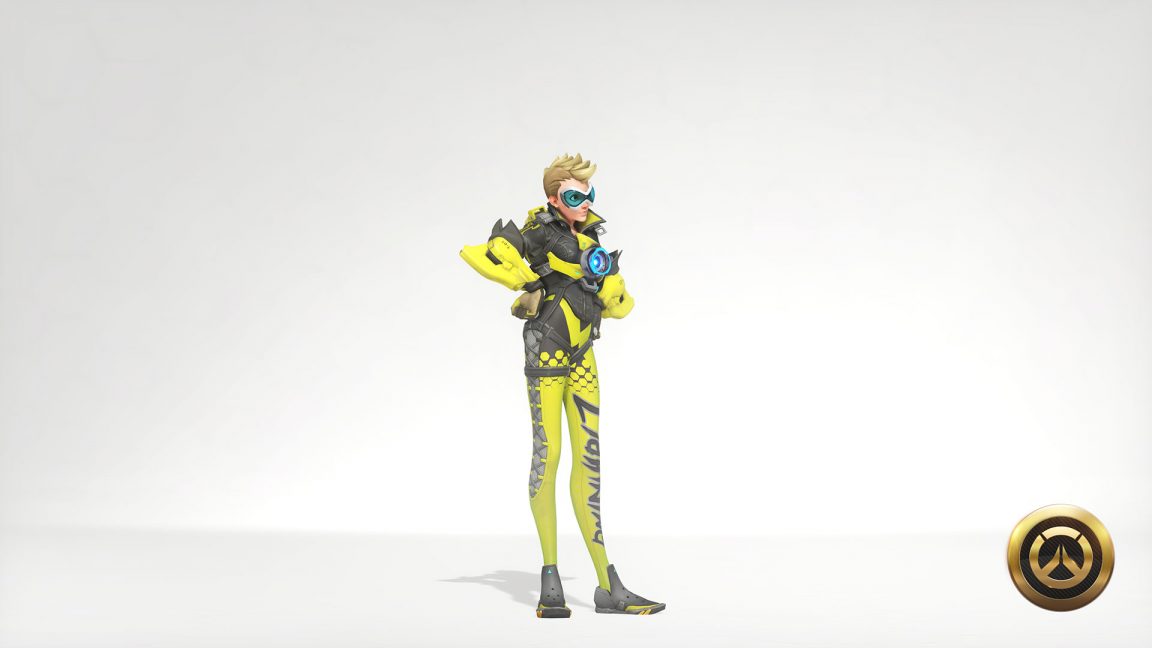 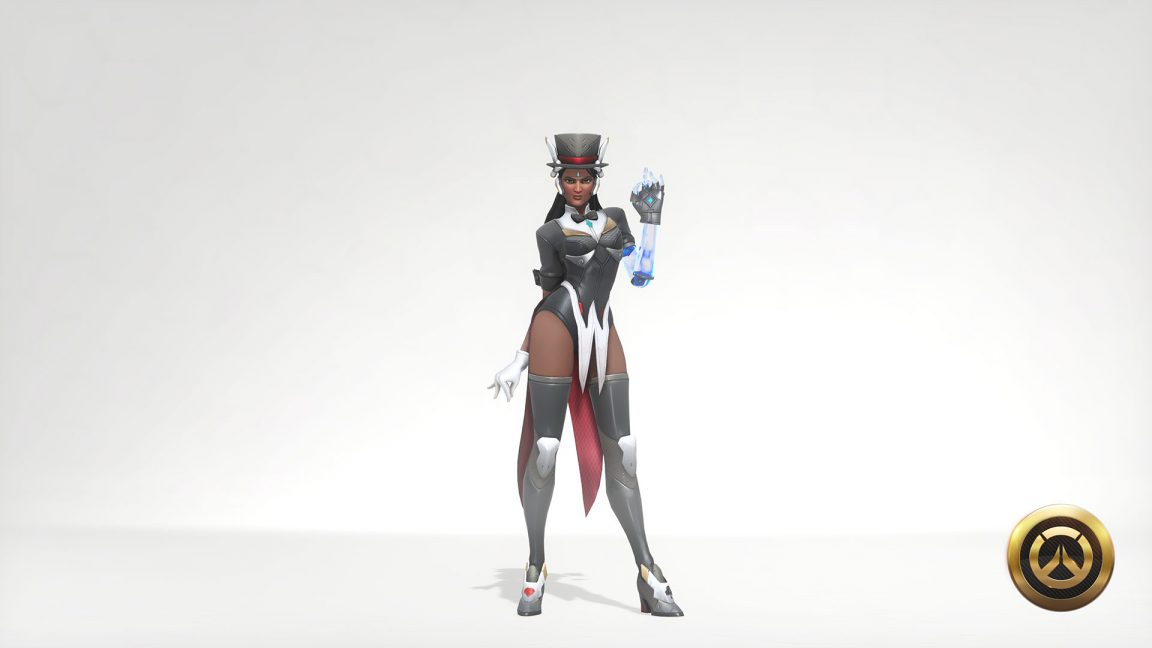 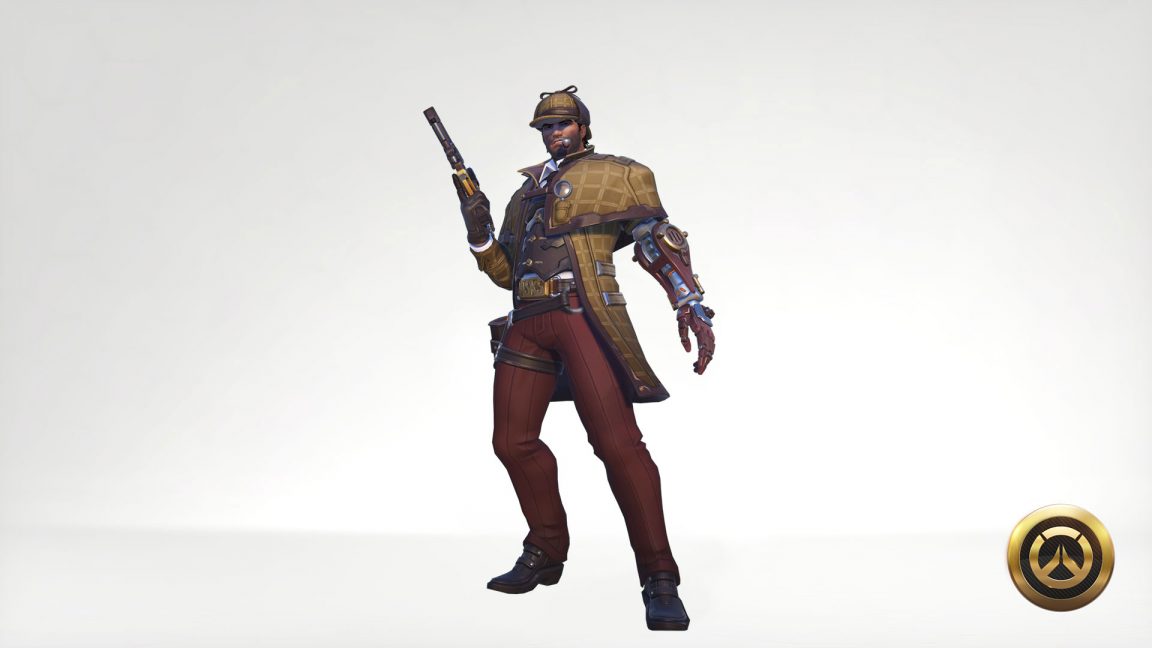 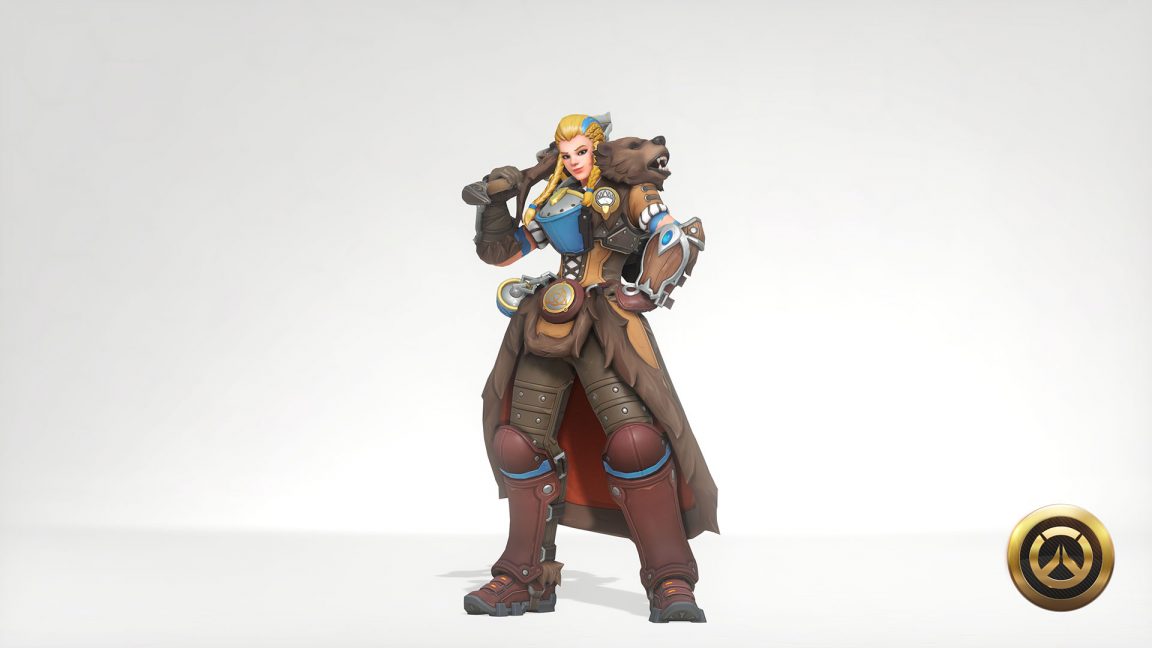 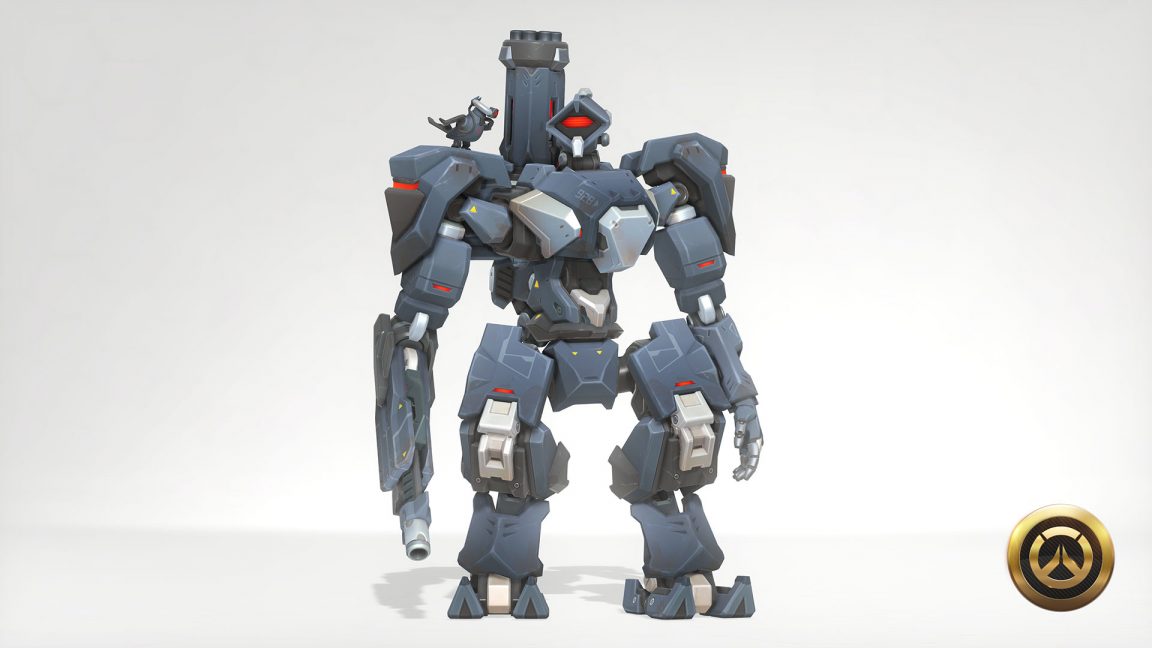 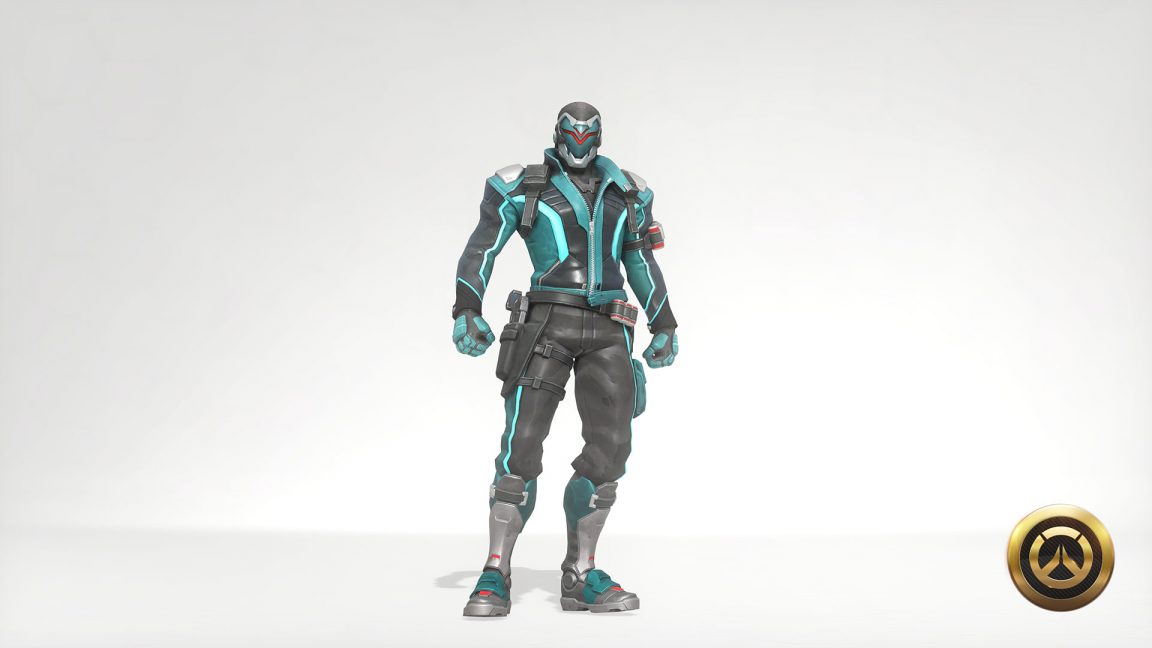 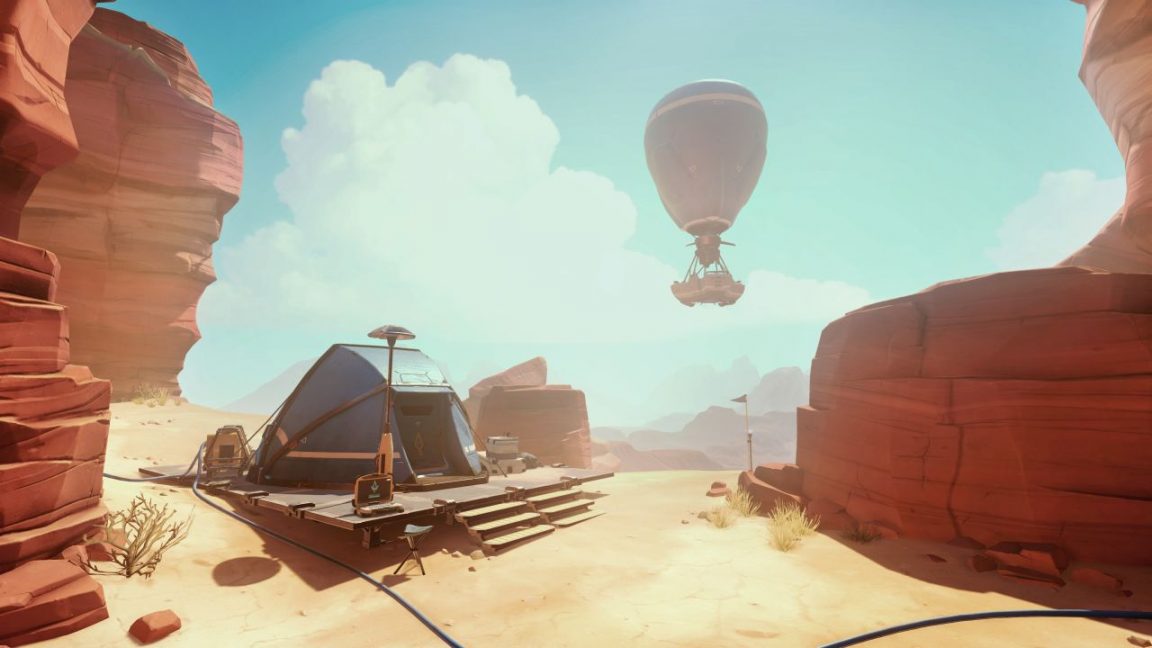 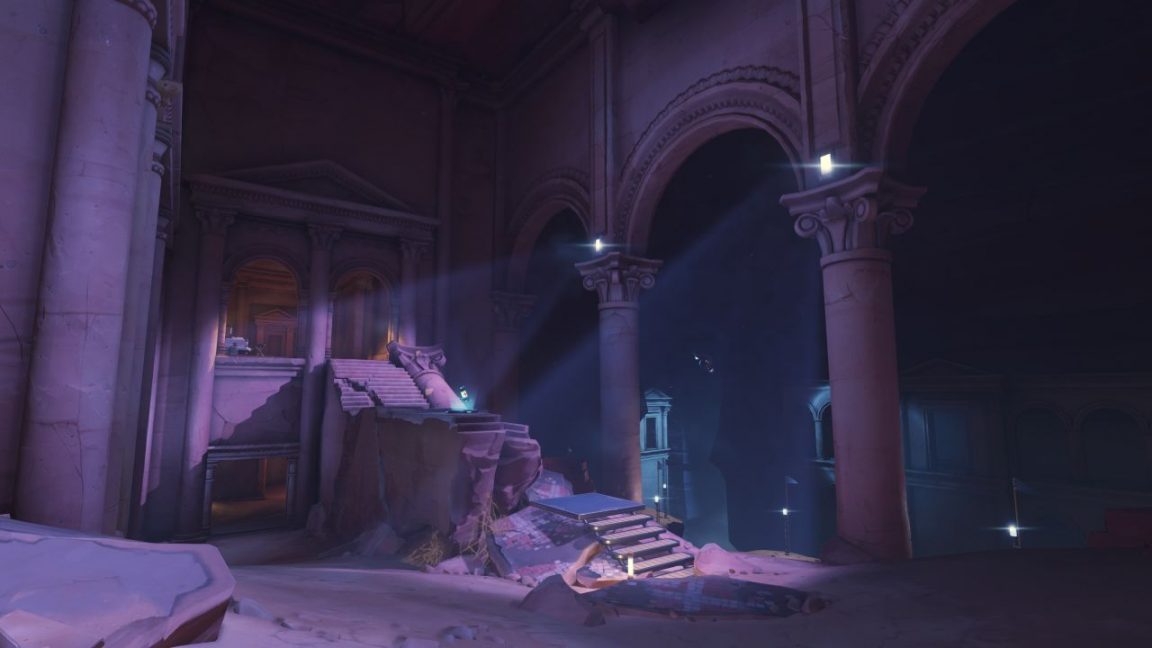 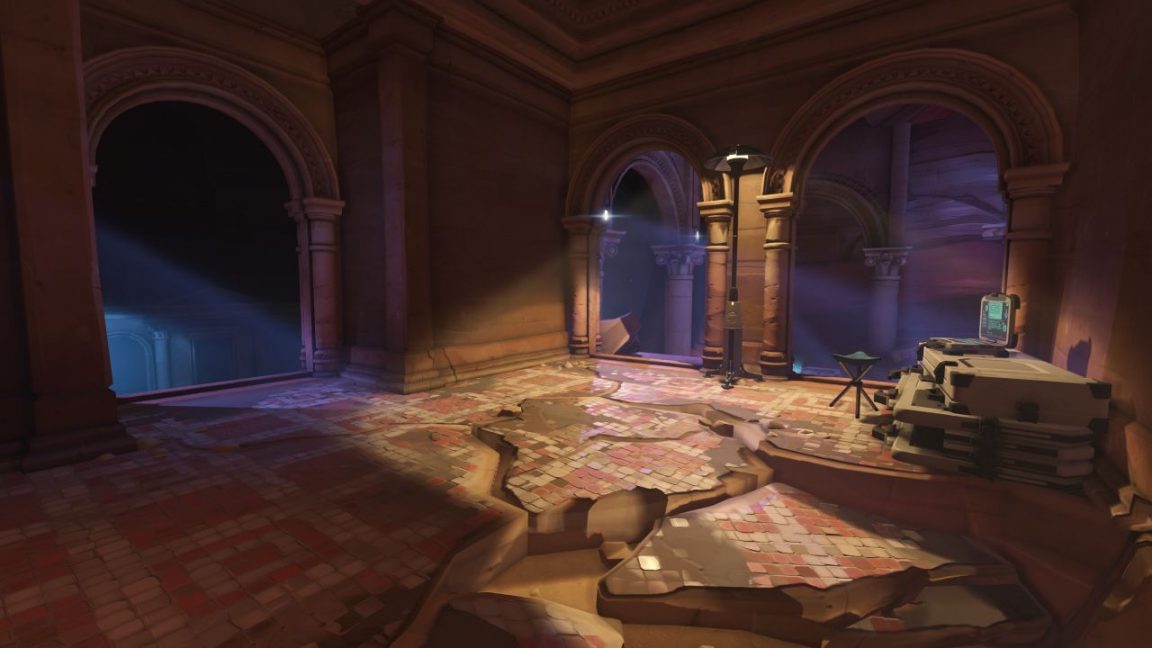 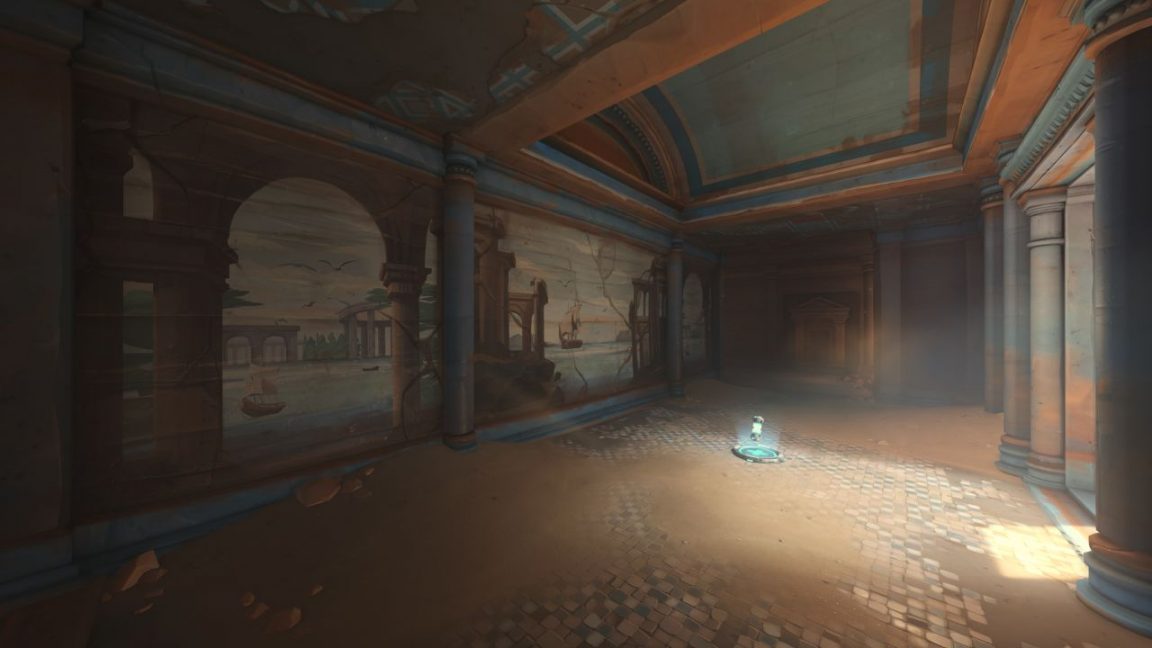 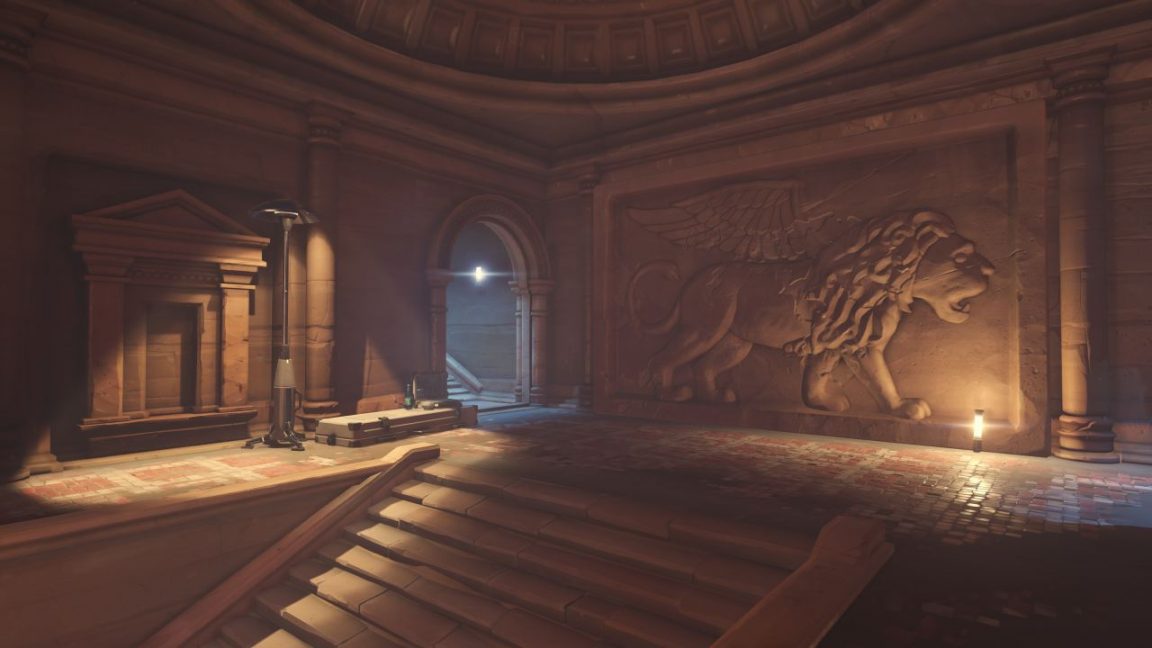 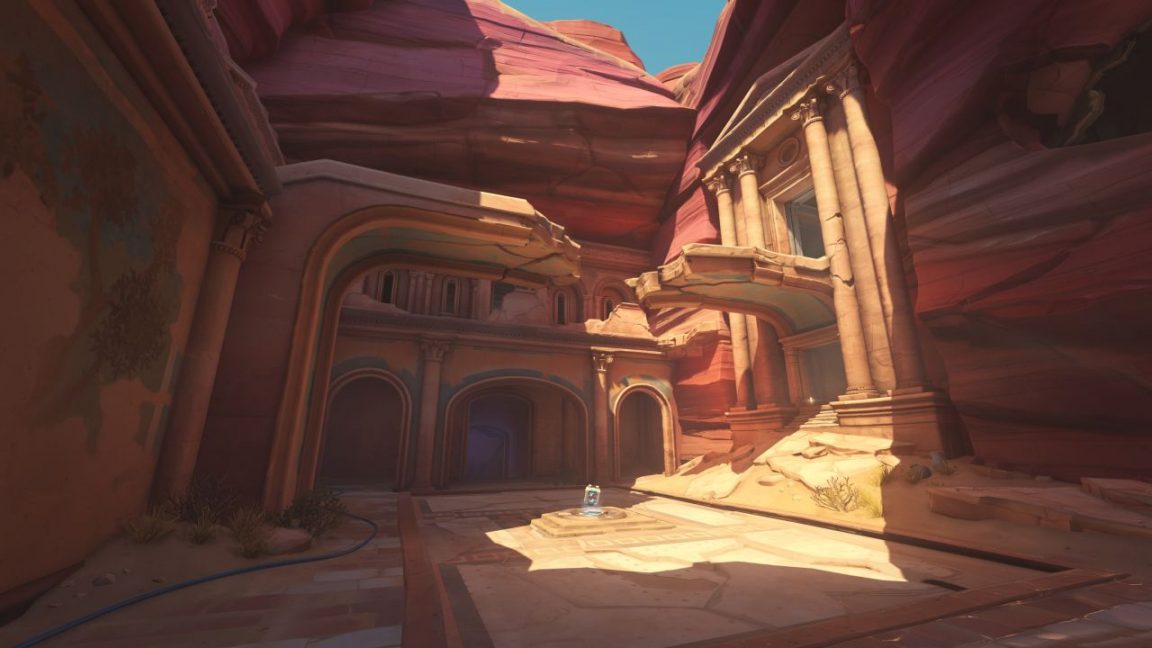 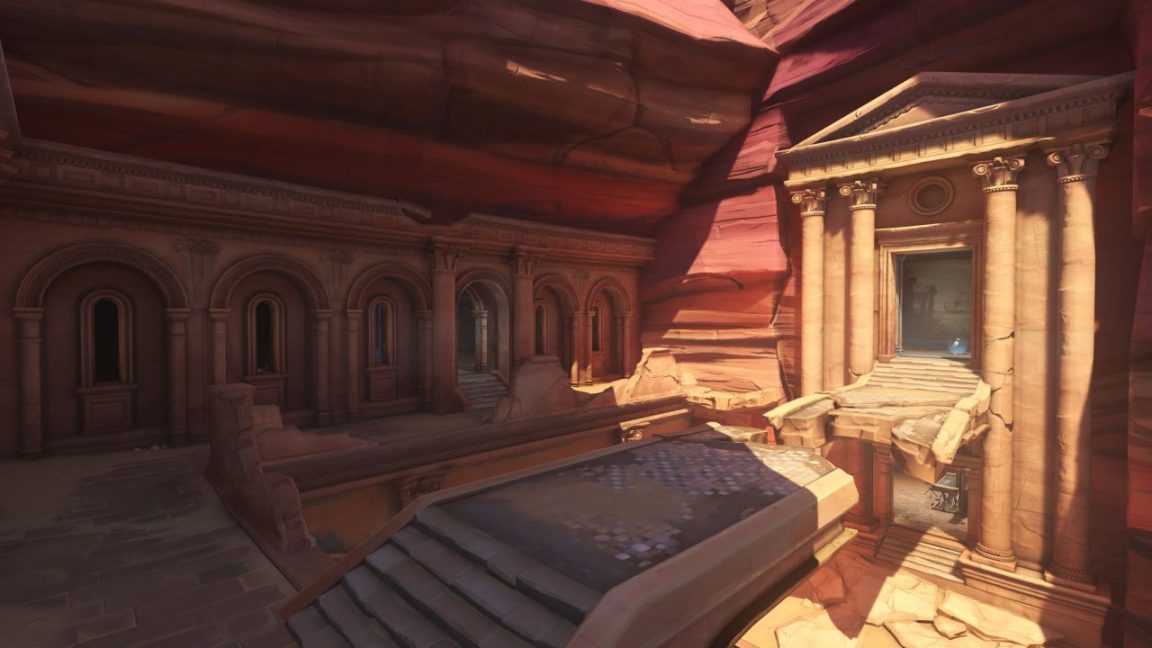 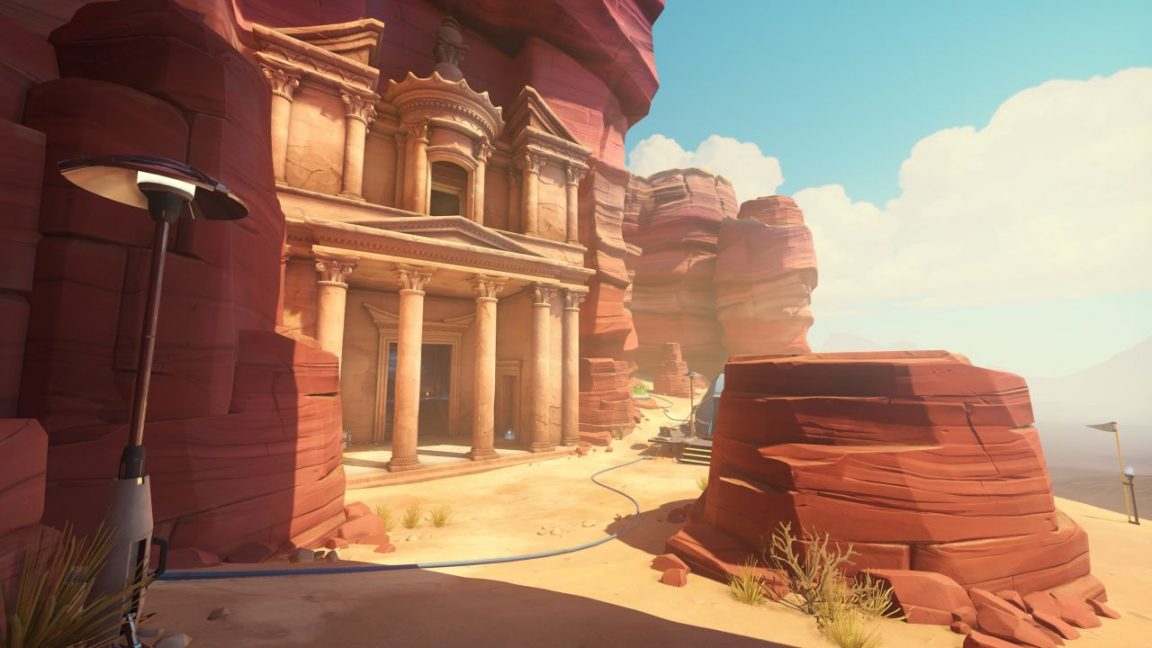 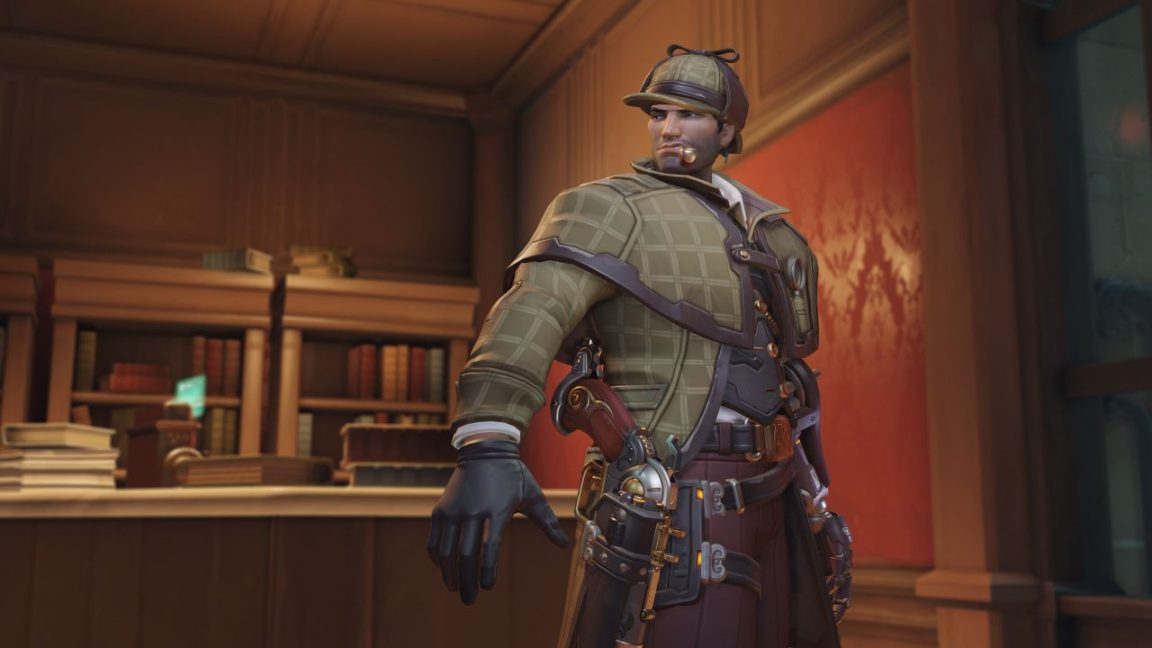 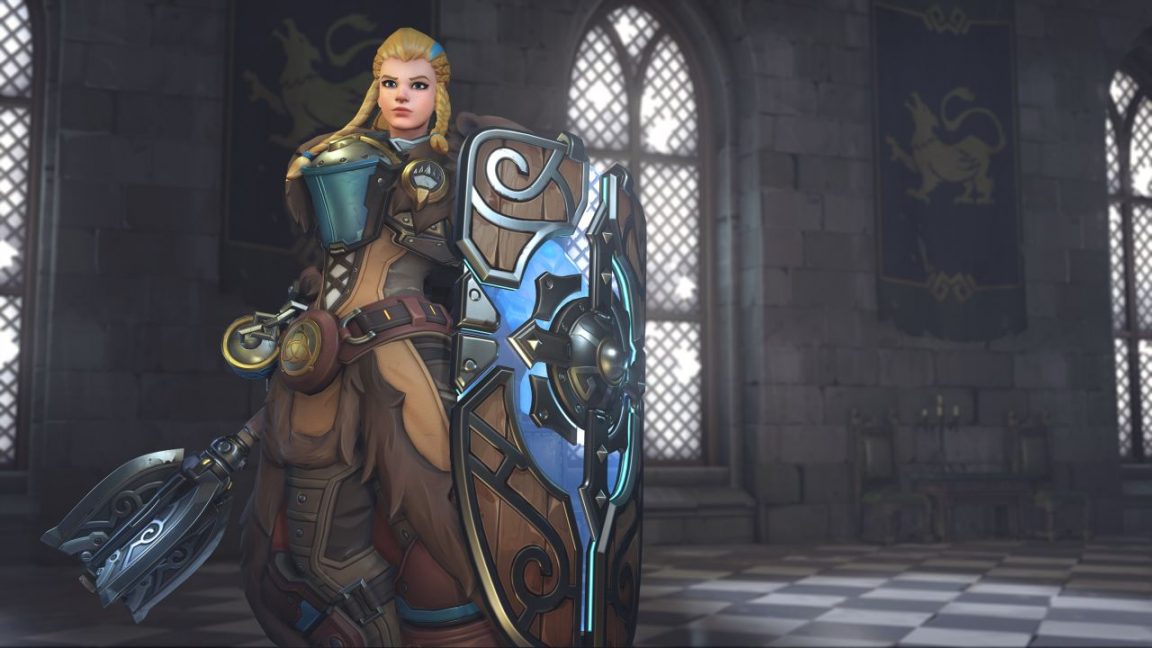 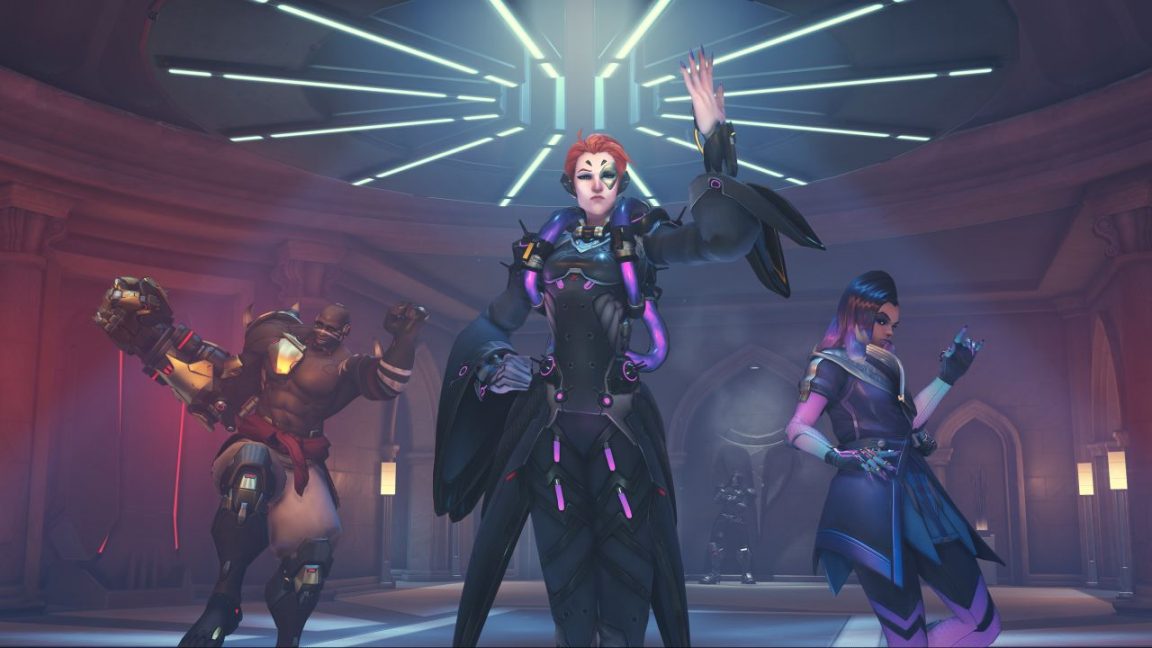 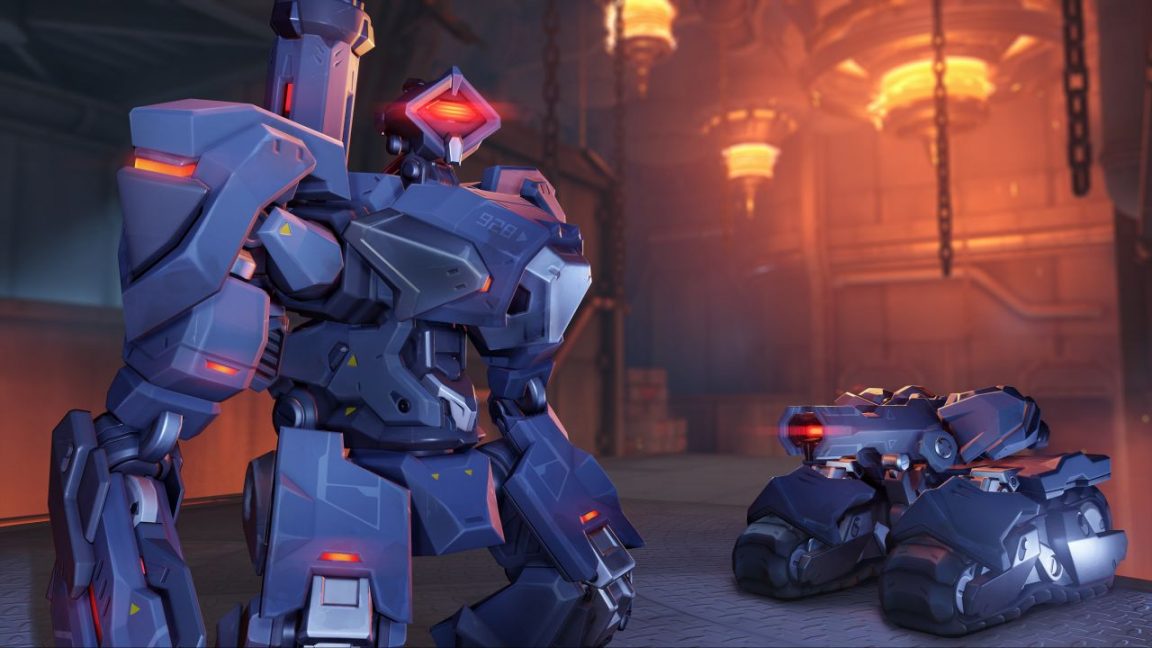 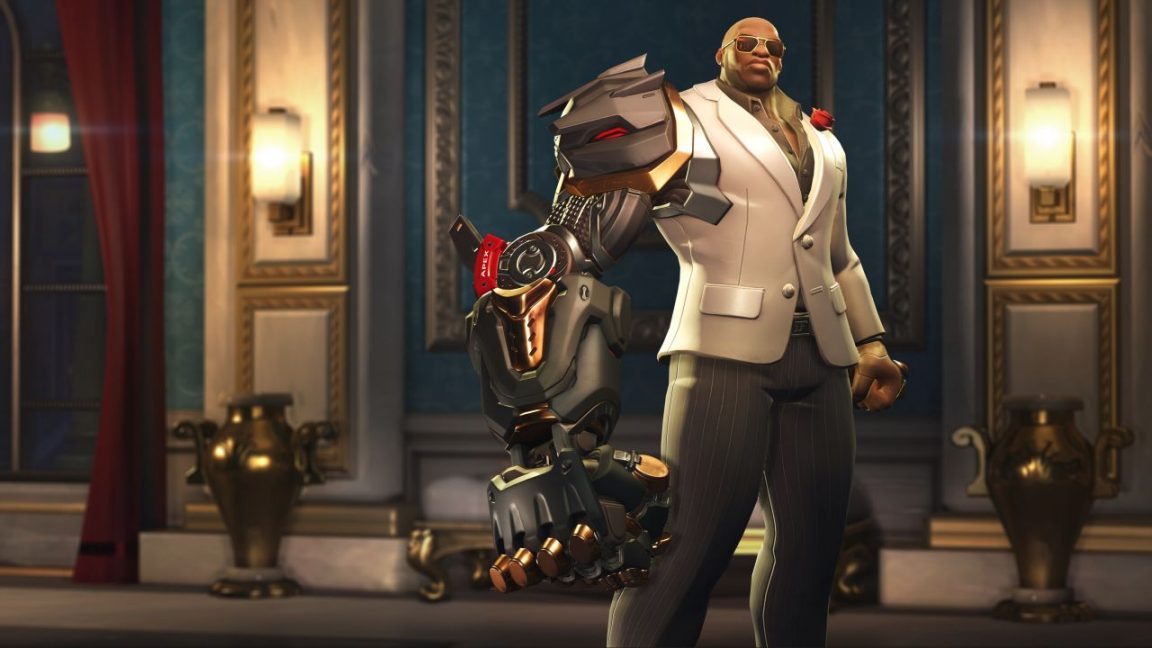 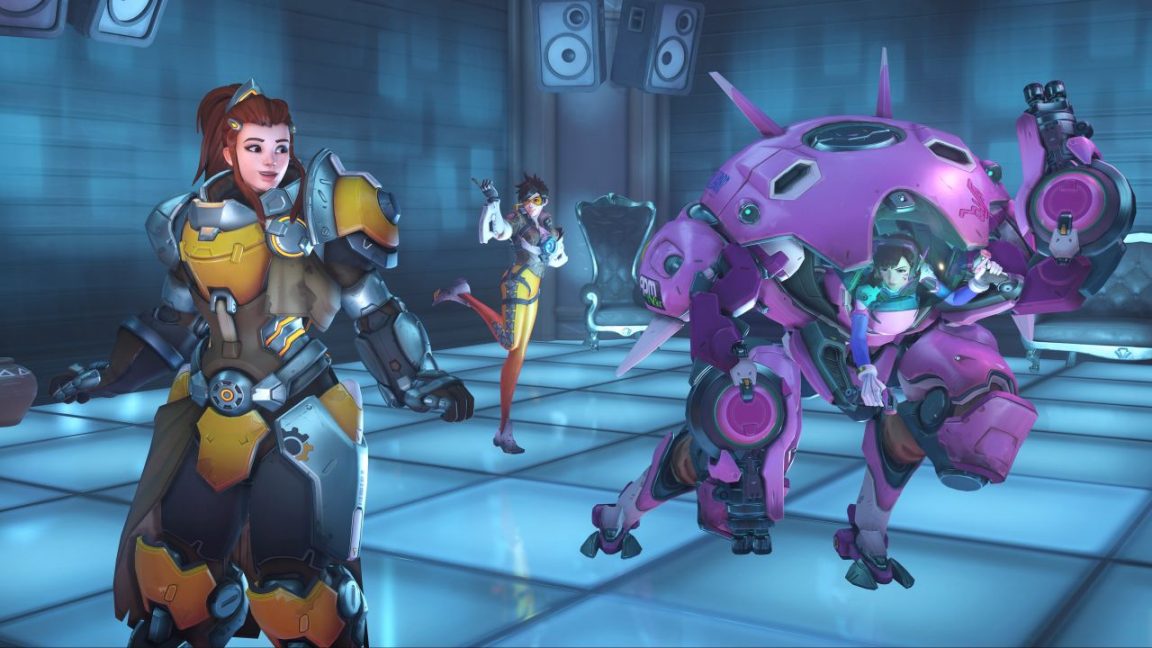 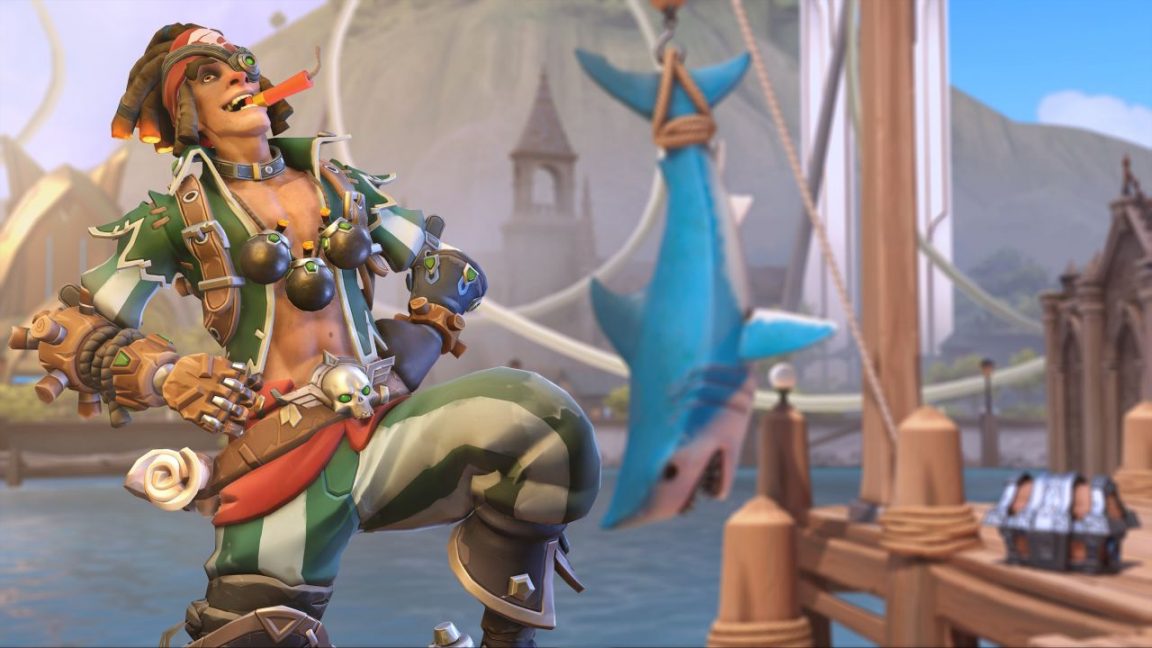 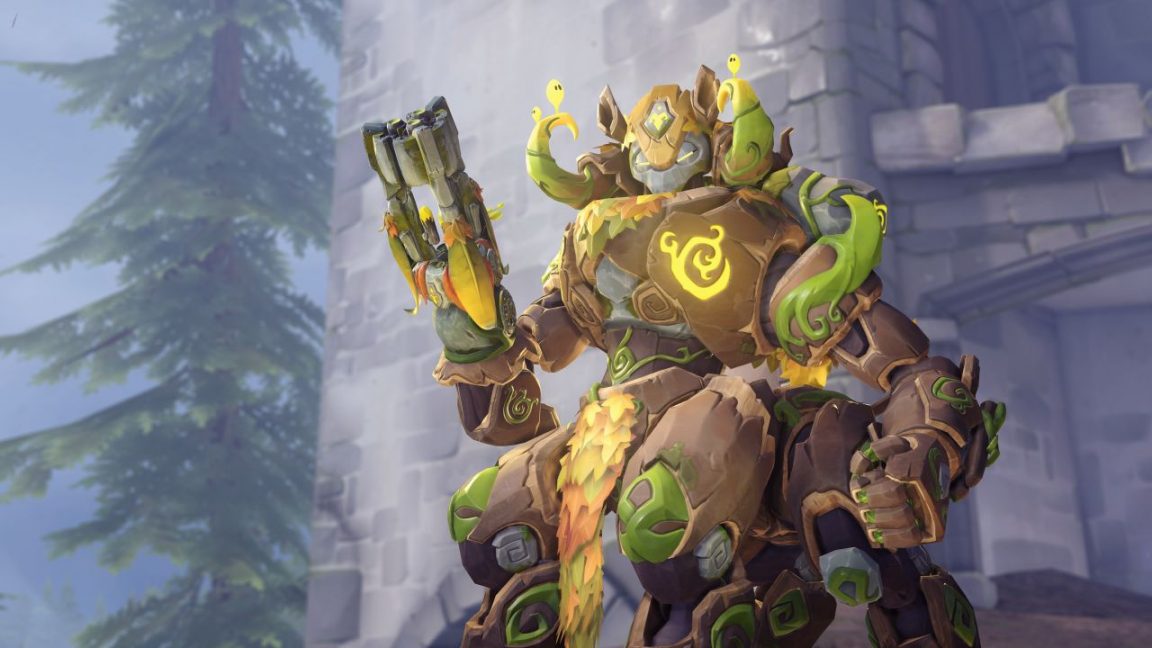 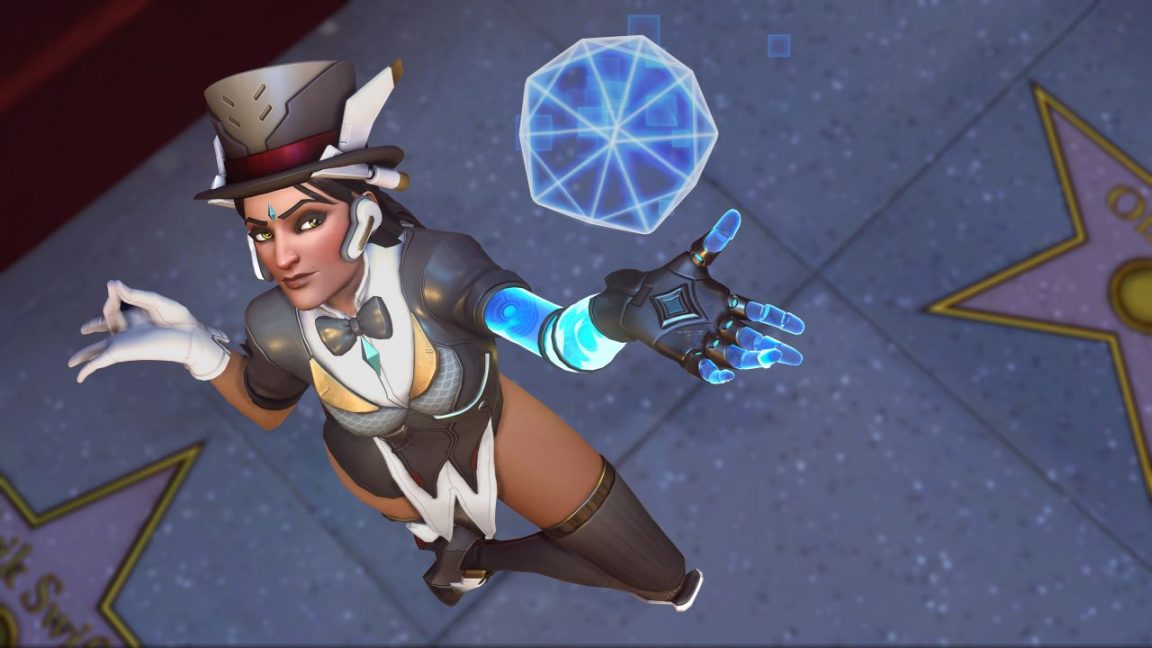 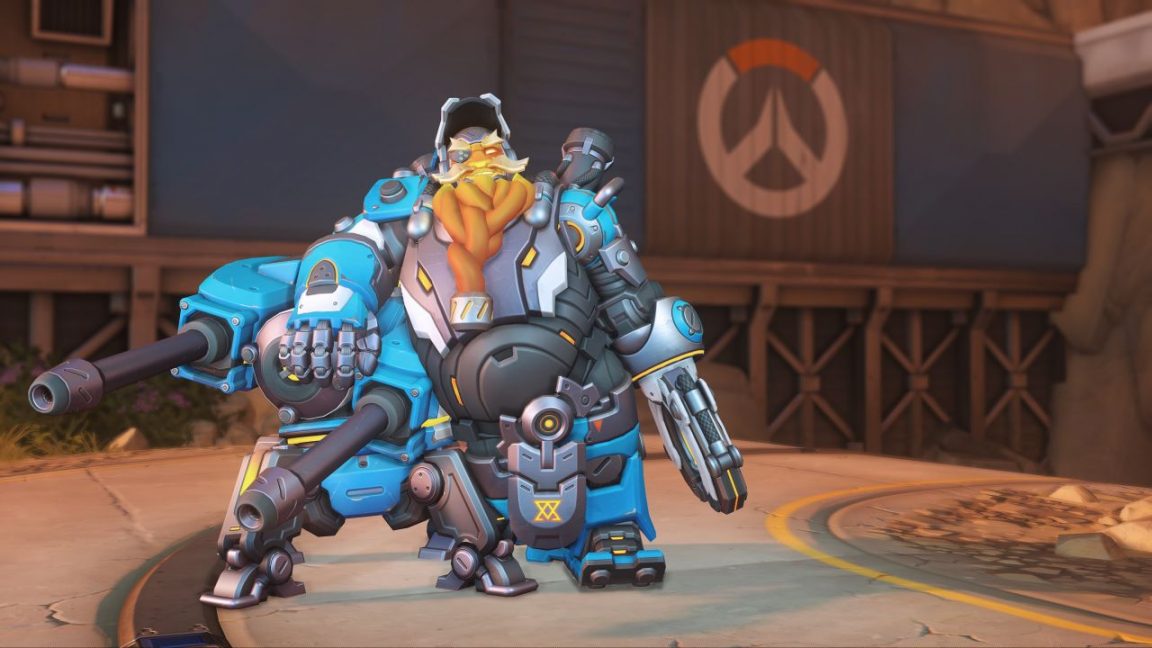 Developer Comments: These changes should help Ana when she is trying to land clutch heals in the middle of a big fight. Allies that do not need healing will no longer potentially block shots meant for teammates that do need it. Increasing her magazine size makes it less likely that Ana will be forced into a reloading in the middle of an important fight.

Developer Comments: Brigitte’s ultimate is very powerful, especially when it is placed on the entire team. This change will reduce the maximum armor value of Rally, but does not reduce the overall amount of armor given by the ability over its duration. This means when used in combat while her allies are taking damage, it should feel about the same, but the lingering effects of the armor should have less of an impact. Her Shield Bash is a very strong ability on a fairly short cooldown, making it difficult for her opponents to play around. Increasing this cooldown allows for more options when battling against her.

Developer Comments: Hanzo’s Storm Arrows are doing too much damage considering his other changes, such as Lunge and projectile speed. This damage reduction will give Hanzo’s enemies a more reasonable chance to react and fight against him while using Storm Arrows.