Call of Duty: Black Ops 4 developer Treyarch is still unsure how many players it’ll be able to fit into the game’s Blackout battle royale mode.

One of the biggest announcements at last night’s Call of Duty: Black Ops 4 reveal was undoubtedly Blackout, the game’s battle royale mode.

The two biggest games in the genre right now, PUBG and Fortnite, both support 100 players. Though there are battle royale modes in other games with smaller player counts, the mode is often associated with a certain scale in map design and the number of players.

Treyarch already said that the Blackout map in Call of Duty: Black Ops 4 will be the biggest ever in series history, 1500 times bigger than Nuketown. But what about the maximum number of players?

Well, according to design director David Vonderhaar, that number has not been finalised yet. “We haven’t actually decided,” Vonderhaar told Gamespot. 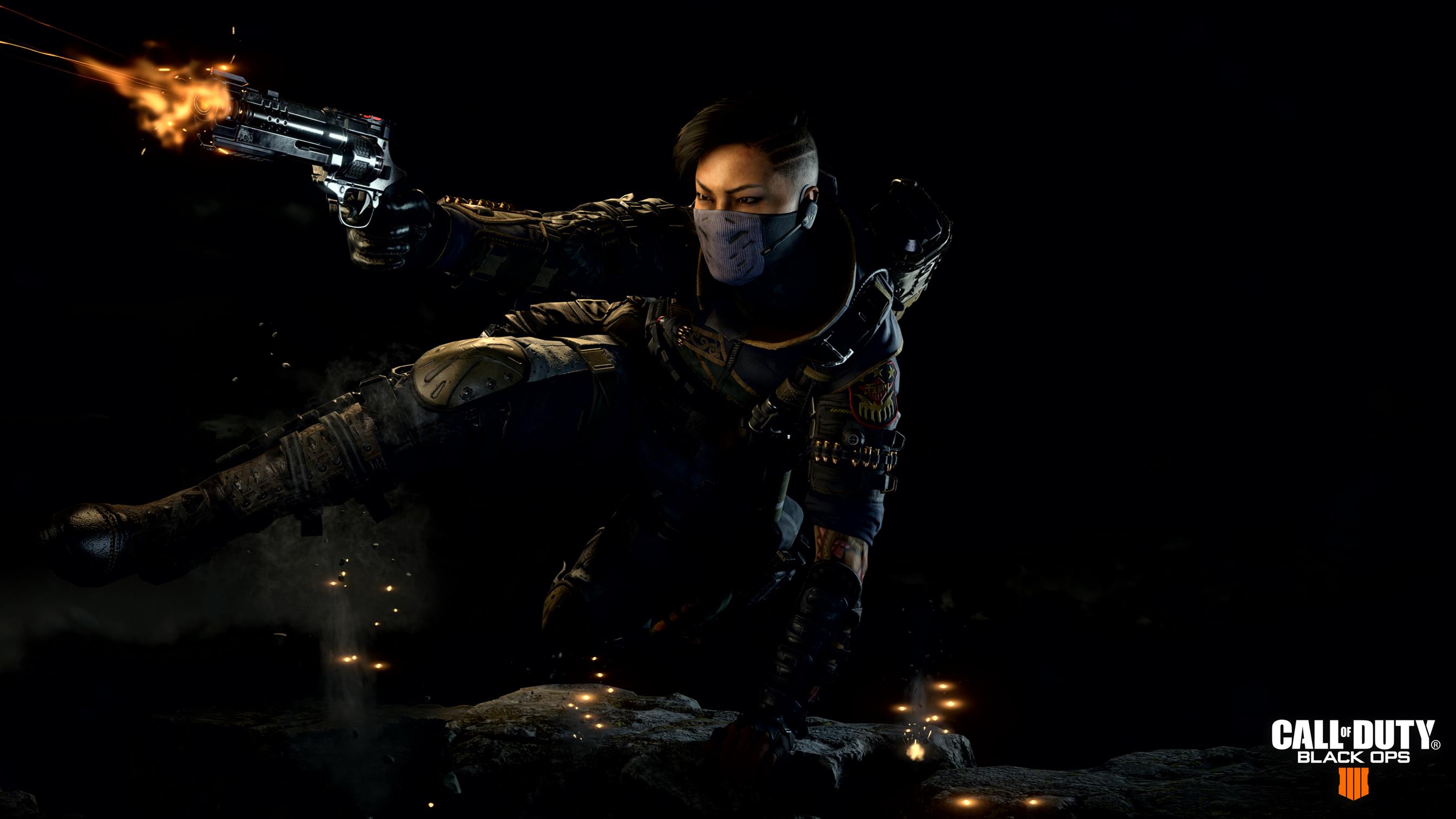 “We have to create the best experience, and to create that experience in a Call of Duty universe, you have to try various flavors of that until you find the right one.”

During the reveal, Treyarch confirmed that the Blackout map will feature a mishmash of many multiplayer maps from Black Ops history, as well as characters, equipment, and weapons all in the same game.

Call of Duty: Black Ops 4 is out October 12. A private beta will take place sometime this year, but we’re not sure if it’s going to include Blackout.