The domain names were spotted by a French Pokemon fan site with screenshots posted to its Twitter account.

Rumours that the these two titles would appear on the Switch were sparked yesterday, with a leaked image on 4chan. 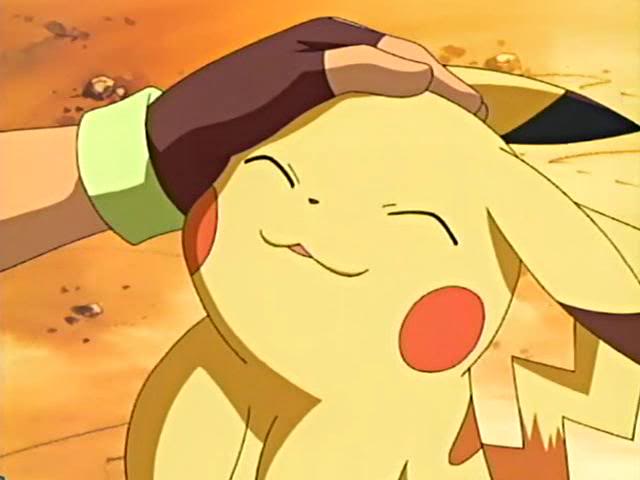 Nintendo insider, Emily Rogers, has suggested a possible link between Pokemon Go and the main Pokemon games, going on to say that “the naming/branding for this year’s Pokémon Switch title (there’s two versions) might raise a few eyebrows.”

Rogers also said that Nintendo would make a Pokemon Switch announcement before the end of the month, so we’ll get to see if any of these leaks and rumours bear fruit in the next week or so.