This week is going to be very busy for PlayerUnknown’s Battlegrounds.

This is the regular test server, not the Closed Experimental one where Savage is currently being tested. This is a bit of a big patch, adding new content in the form of weapon skins, and a couple of nice quality-of-life features.

To start with, patch 11 added a marker to both maps that automatically shows the plane’s flight path. This is a very handy feature that allows players to more easily plan their drops, rather having to rely on third-party sites on a second screen or just memory.

The flight path shows up as soon as you load into the lobby, so even before you get on the plane. It remains visible right up until the final drop. The update also makes it possible for players to spectate ongoing custom games.

Assuming the admin running the game allows it, players can easily join in as spectators to watch the action unfold in real time. If your game is password-protected, you can also set a password for spectators so only those authorised can watch.

The feature is still early, however, so expect a few issues. Finally, update 11 adds a new paid cosmetic crate called Equinox, and two new frying pan skins. One can be purchased separately, while the other is a lucky drop in the crate.

The crate brings several new weapon skins, as well as an extra skin for the frying pan that has the game’s level 3 helmet itched onto it. The Equinox joins the list of existing crates and has a 25% chance of dropping. You’ll need the Weapon Skin Key to open it, however, which costs $2.50.

The weekly reset day has now also changed from Monday, to midnight GMT on Thursday. As you probably know, prices for the game’s cosmetic crates continue to increase the more you buy them using BP. The reset brings the price back to the starting point.

Patch 11 does not yet have a launch date on live servers, but it should hit this week if all goes well. Check out all the patch notes and drop rates for Equinox’s items below. 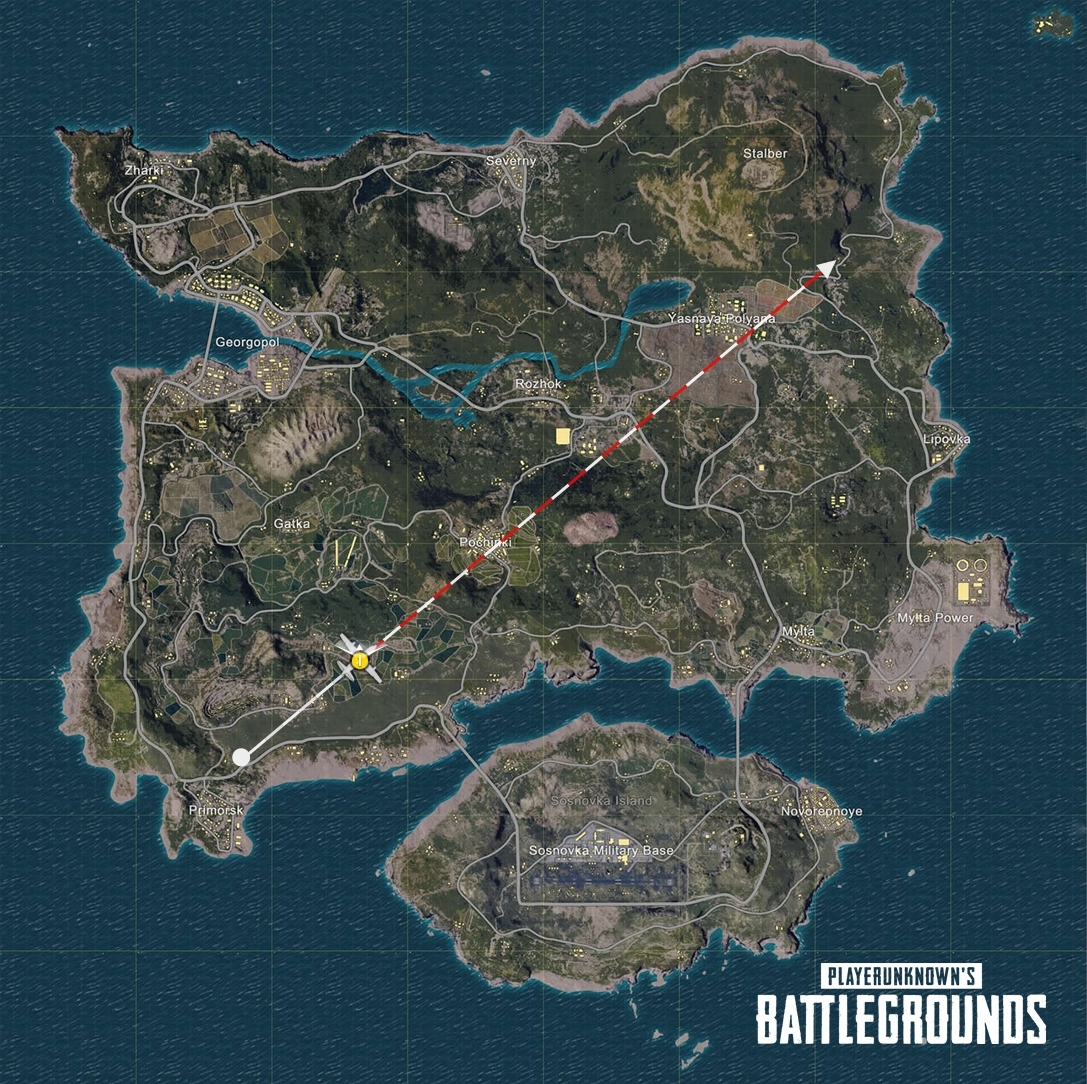