Developer Campo Santo announced the upcoming release with a very simple page on the official website. It sadly doesn’t give a release date, or even target, only a confirmation that it’s coming.

Firewatch was first released in February 2016 on PC, and PS4. An Xbox One port later came out on September of the same year.

Since then, Campo Santo has been very quiet, only resurfacing at last year’s Game Awards to announce its next game, In the Valley of Gods, due out next year.

Firewatch received almost universal critical acclaim at launch, and went on to sell over a million copies as of January 2017. 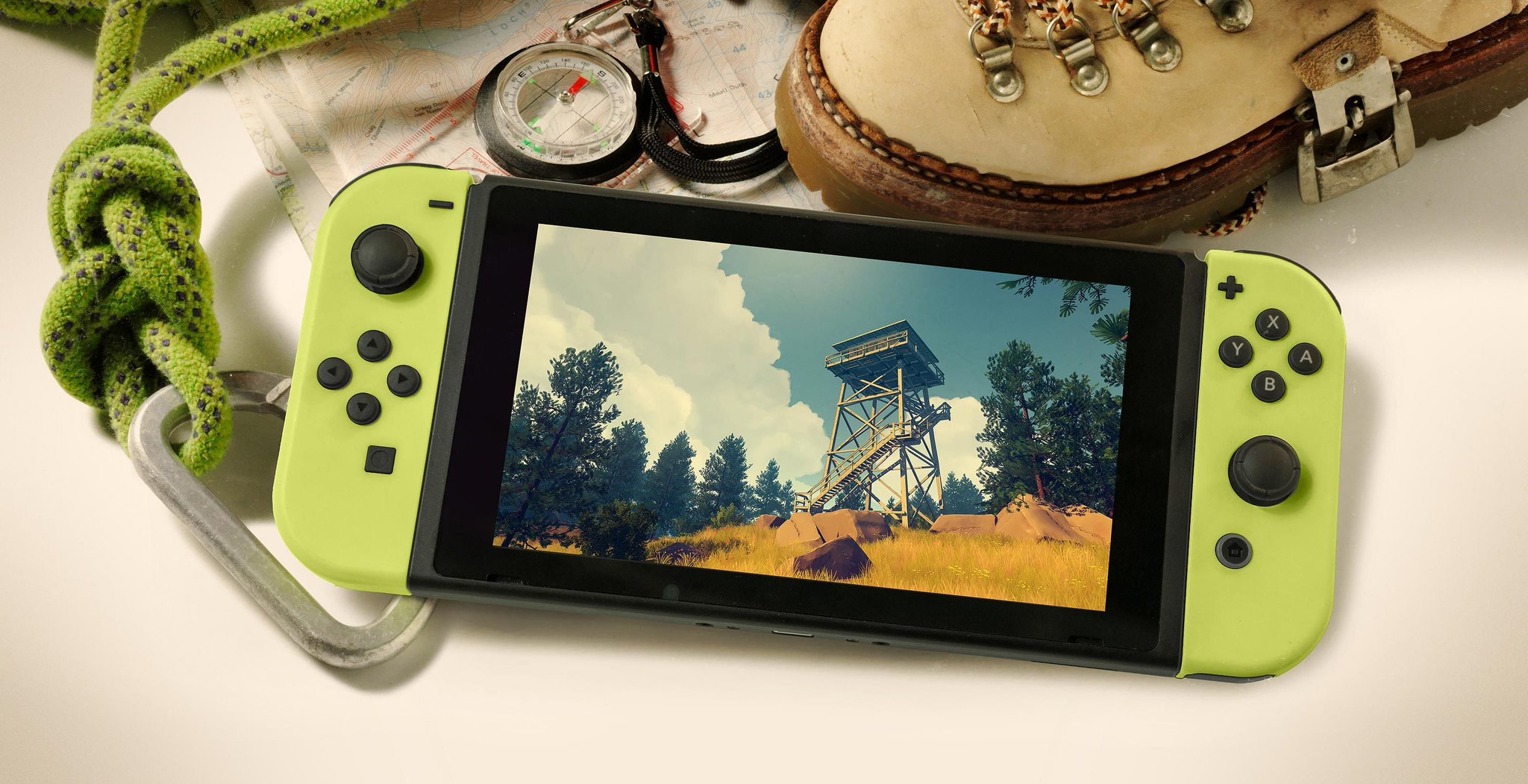 At launch, the game suffered from performance issues in several areas, particularly on PS4. Some of these were blamed on Unity, the game’s engine, and Campo Santo ended up fixing all of them sometime later.

Hopefully Switch owners won’t have to go through the same ordeal at launch.