A bunch of acclaimed indie titles have made it to Japan but the reception isn't as warm as elsewhere.

Welcome back to Tuesday and another round of Famitsu reviews. Topping the list this week is the Shadow of the Colossus remake, while several popular western indie games finally made it over to Japan. However, some didn’t get the same love as in the occident.

Shadow of the Colossus, remake or no, is highly acclaimed and considered by many to be one of the best games of all time. As such it will top a lot of lists by default. While it was available in HD when the Ico/Shadow of the Colossus HD Collection released in 2011, the remake uses all new assets built from scratch by Bluepoint Games.

There has been a lot of discussion over whether or not technically limitations of the time, such as the use of fog, have artistic merit and people continue to compare the original and remake side by side. Famitsu didn’t find too much wrong, giving it a 35/40. For comparison, they gave the original a 37/40 back in 2005.

Acclaimed titles Owlboy and Firewatch have finally made it to Japanese shores along with not-so-acclaimed Rain World. While Rain World was received about as well as it was in the west (not very, losing out to Doraemon), Firewatch and Owlboy had relatively lower scores than in the west. 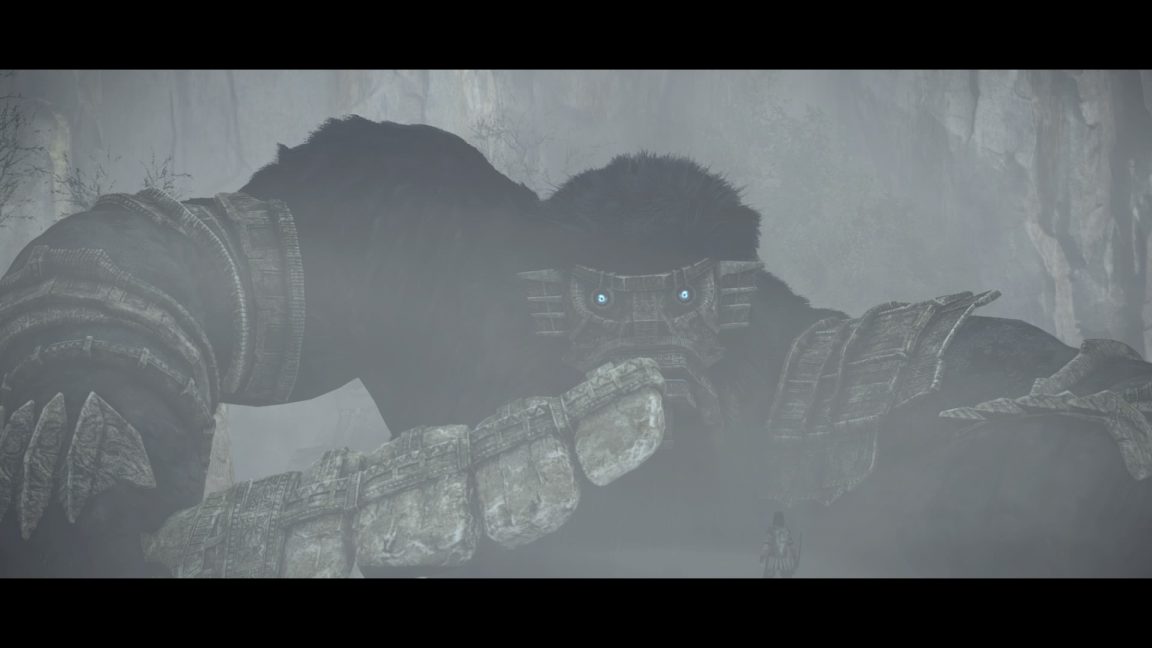