The second patch for Kingdom Come Deliverance, the one PC and PS4 players have had for a few days, has been finally released on Xbox One.

This particular Kingdom Come Deliverance patch is interesting, because it was only available on Steam at launch, which lead many to assume it was the day one patch.

Version 1.2 is technically the game’s first proper patch, but developer Warhorse was only able to get it out day one on PC. PlayStation 4 players got it a couple of days later. Now, Xbox One has caught up with the rest of the platforms with the release of 1.2.

The update comes in at 9.5GB, and brings performance optimisations and several fixes to quest bugs. You can see the short change log below: 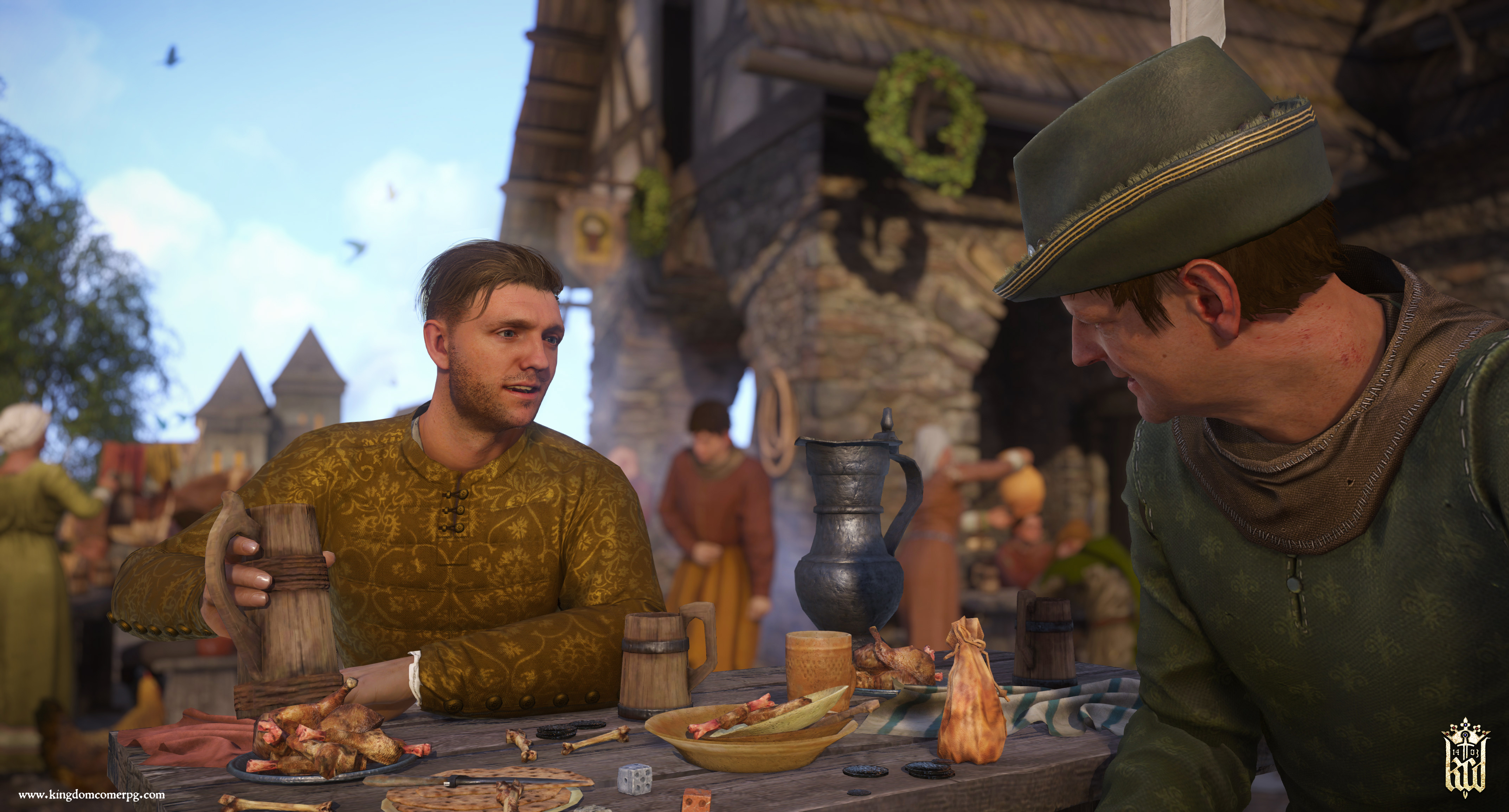 Kingdom Come Deliverance’s next patch, version 1.2.5, is currently in certification. This is the patch that brings fixes for the R2 button bug that would sometimes make it unresponsive in combat. The update will also add fixes for quests with Hans Capon, and the Ginger in a Pickle quest.

Beyond that, the developer is working on the bigger 1.3 patch, which is poised to add a save and exit feature, respec potion and several other big changes based on feedback, including a change to the lockpicking and pickpocket minigames.

Check out our Kingdom Come Deliverance guide for quest walkthroughs, lockpicking tutorials, and a few mods that make things a bit simpler on PC.