Rockstar has announced a delay for Red Dead Redemption 2.

According to the studio, Red Dead Redemption 2 won’t be released until October.

“We are excited to announce that Red Dead Redemption 2 will be released on October 26, 2018. We apologize to everyone disappointed by this delay. While we had hoped to have the game out sooner, we require a little extra time for polish.

“We sincerely thank you for your patience and hope that when you get to play the game, you will agree the wait will have been worth it. We look forward to sharing a lot more information with you in the coming weeks.”

The studio did see fit to provide some gorgeous new screenshots, and you can look those over in the gallery below. 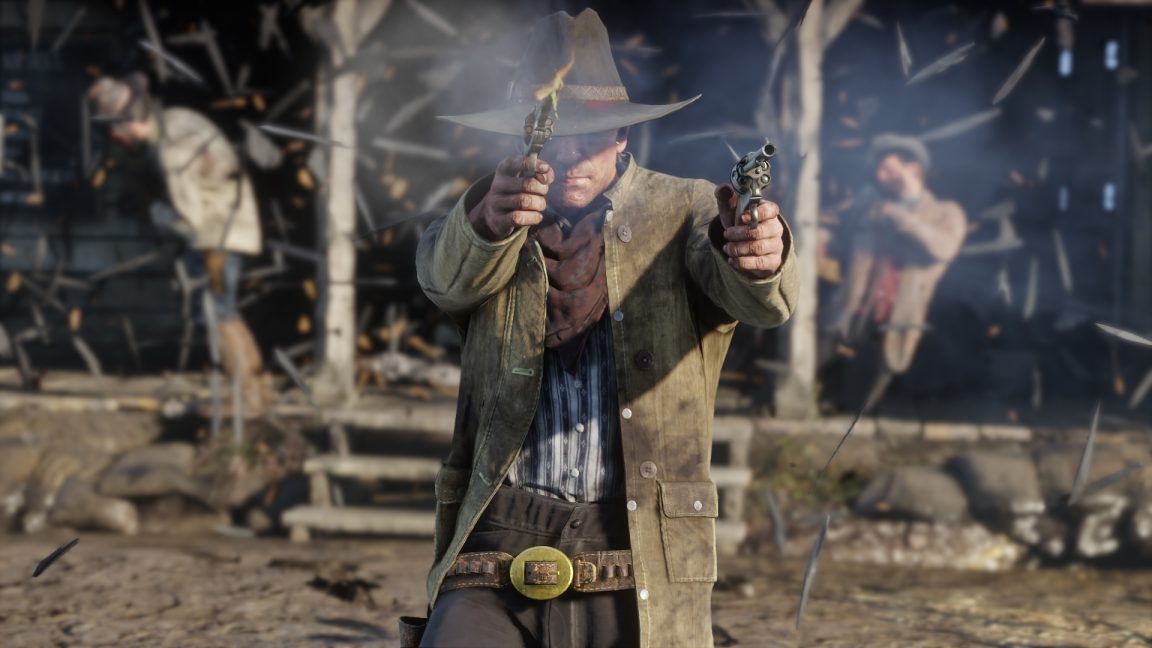 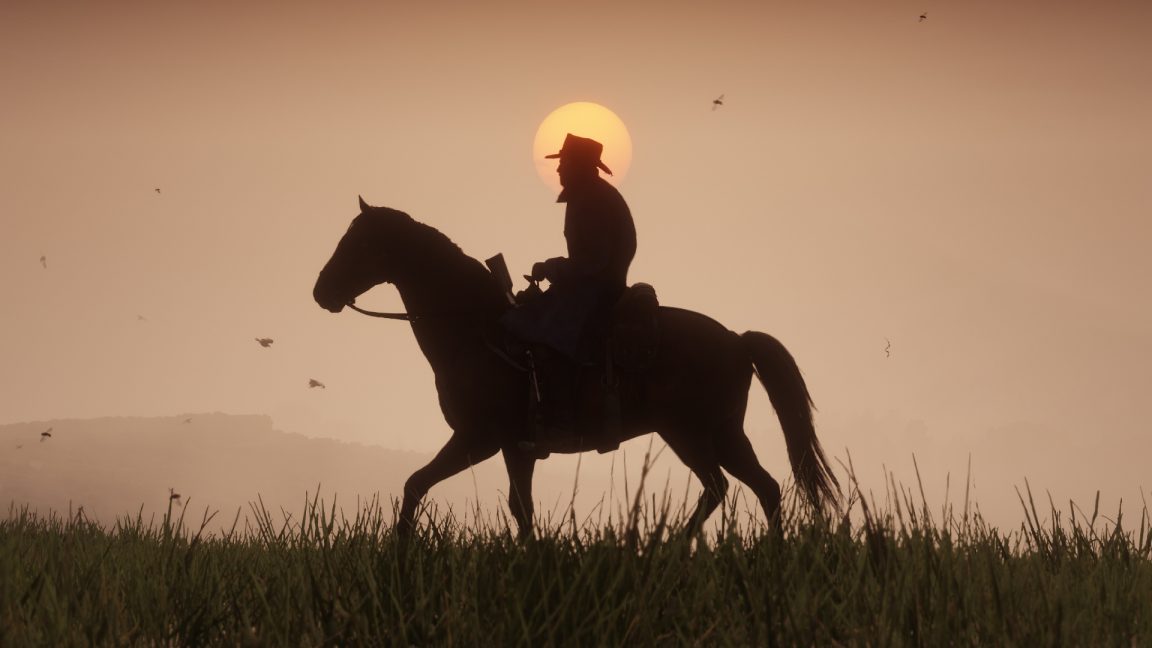 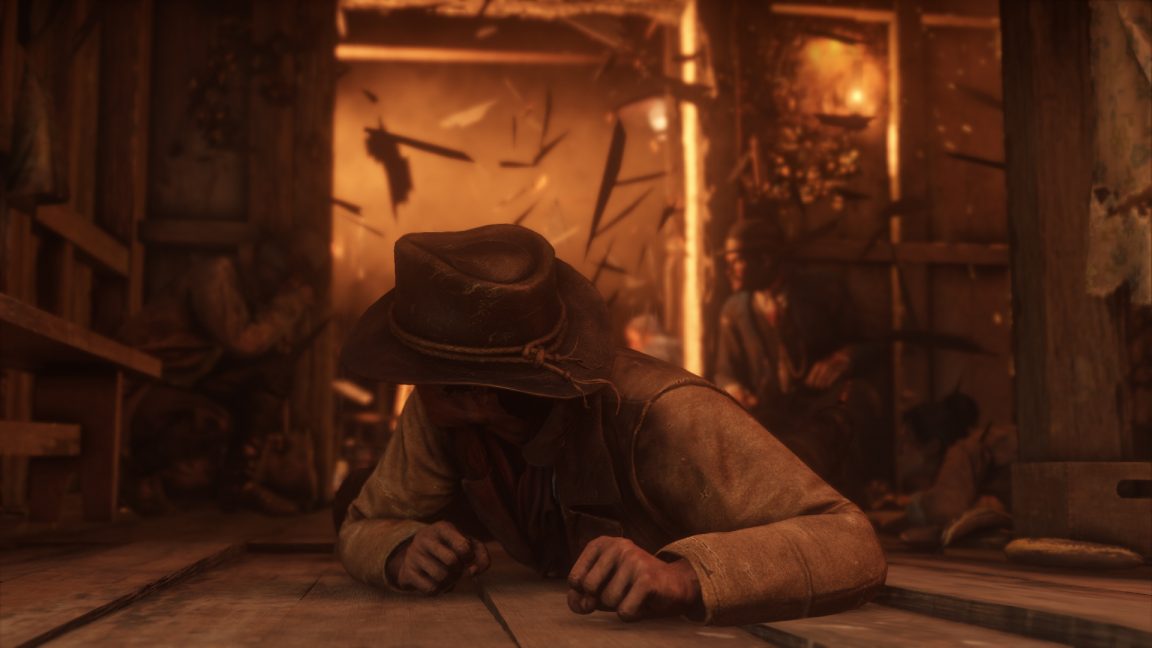 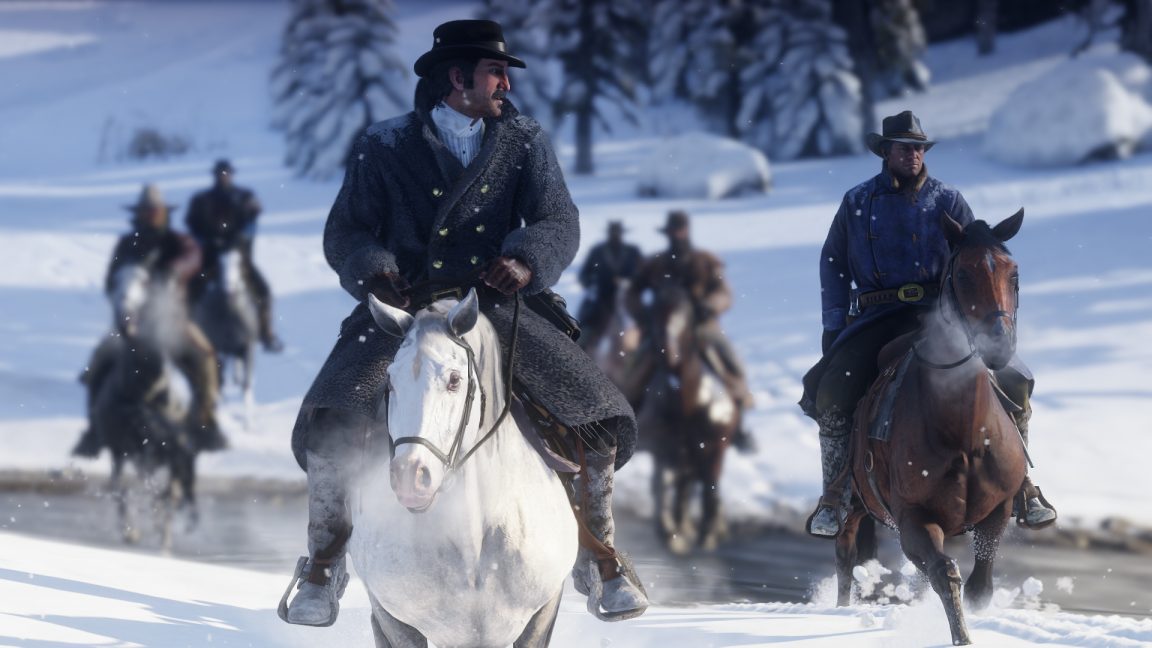 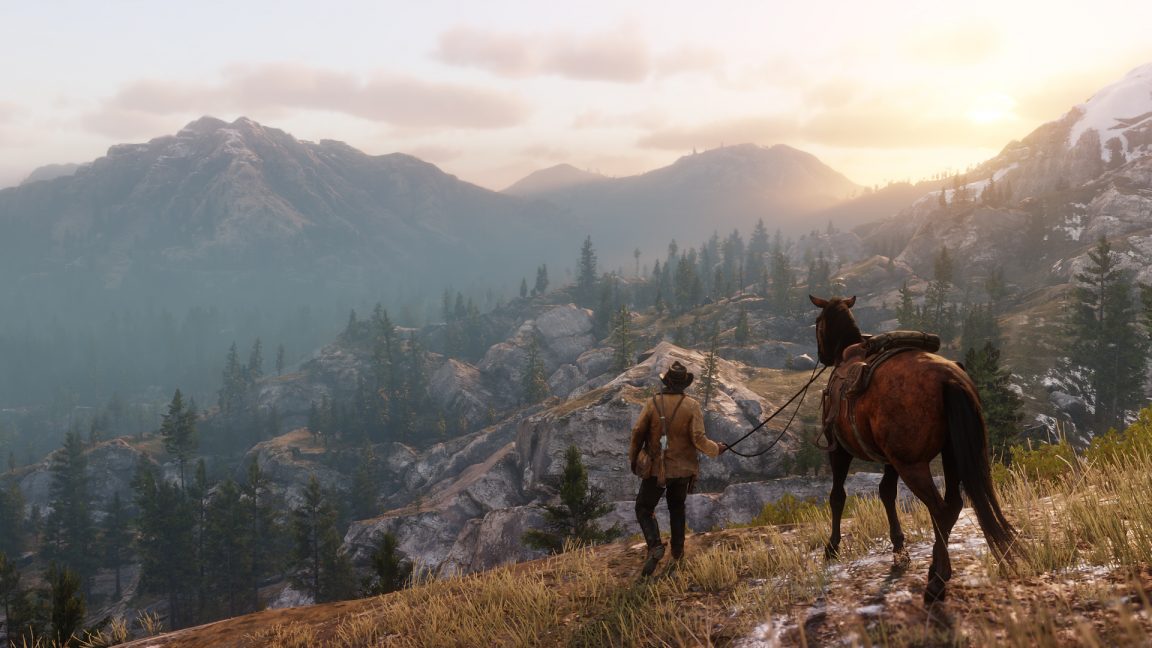 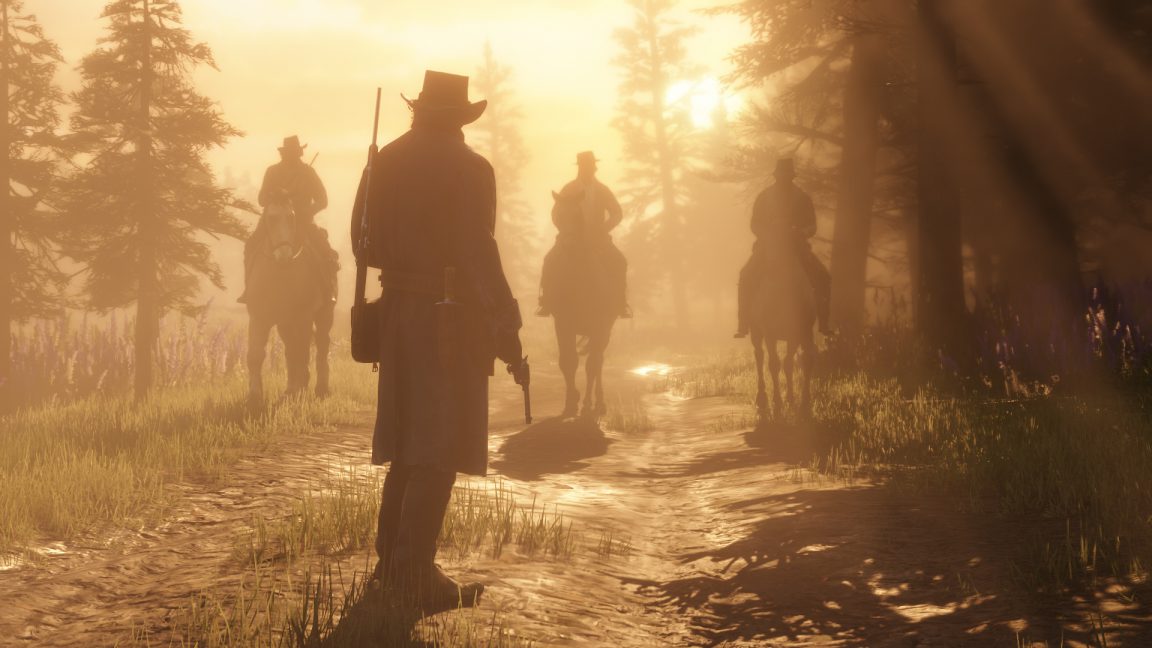 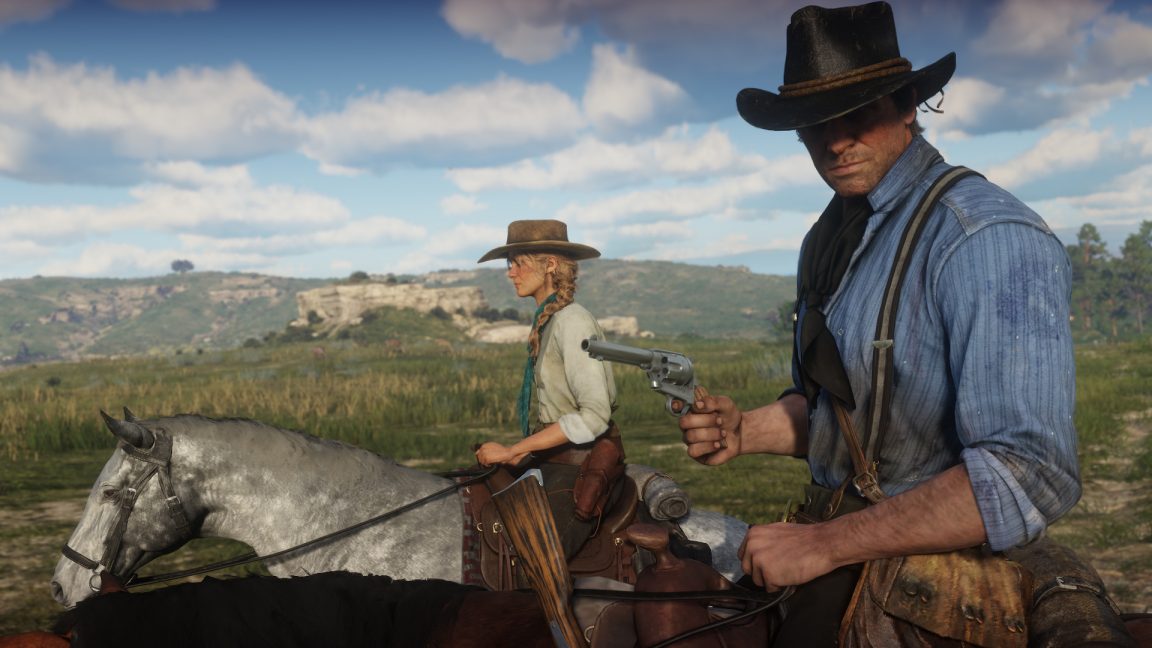 When Red Dead Redemption 2 was announced in October 2016, the game was slated for a a fall 2017 release. The announcement was followed by the first trailer two days later. And boy howdy, it was a goodin’.

Today’s delay is the second to be announced for Red Dead Redemption 2. In May 2017, Rockstar said it was delaying the game’s release to spring 2018. The studio said it needed “extra time” to ensure the best experience possible.

Upon release, last we heard, PlayStation 4 users will gain “first access” to “select online content,” which sounds similar to Sony’s Activision deal with Destiny and Call of Duty.

What the online content happens to entail is unknown at present but Red Dead Redemption 2 players will be able to partake in a “brand new online multiplayer experience,” which Rockstar parent company Take-Two promising it wouldn’t compete with GTA Online.

Red Dead Redemption 2 is in development for PS4 and Xbox One. A PC version has not been announced, and Take-Two wouldn’t be drawn on whether a PC version is in the cards.