There’s finally a big, proper Monster Hunter game on home consoles. Has the wait been worth it?


Monster Hunter World is the first entry in the series to be designed specifically for home consoles. Not only that, World is Capcom’s first honest attempt at making the popular series more interesting to a Western audience.

Monster Hunter World doesn’t just look better than any Monster Hunter game before it, it brings the same depth and breadth fans of the series have come to expect, albeit while making things more accessible for newcomers. The changes are many, and if you spent time with any of the previous betas, you’ll no doubt have seen why Monster Hunter fans like the series so much. We really loved it in our review.

The game’s Trophy list was recently revealed, and it doesn’t look it’s going to be a hard Platinum. For those picking up the retail version, know that you’ll be downloading a small 815MB day one patch.

Reviews will be of the PS4 or Xbox One versions, since the PC version is still seven months out. 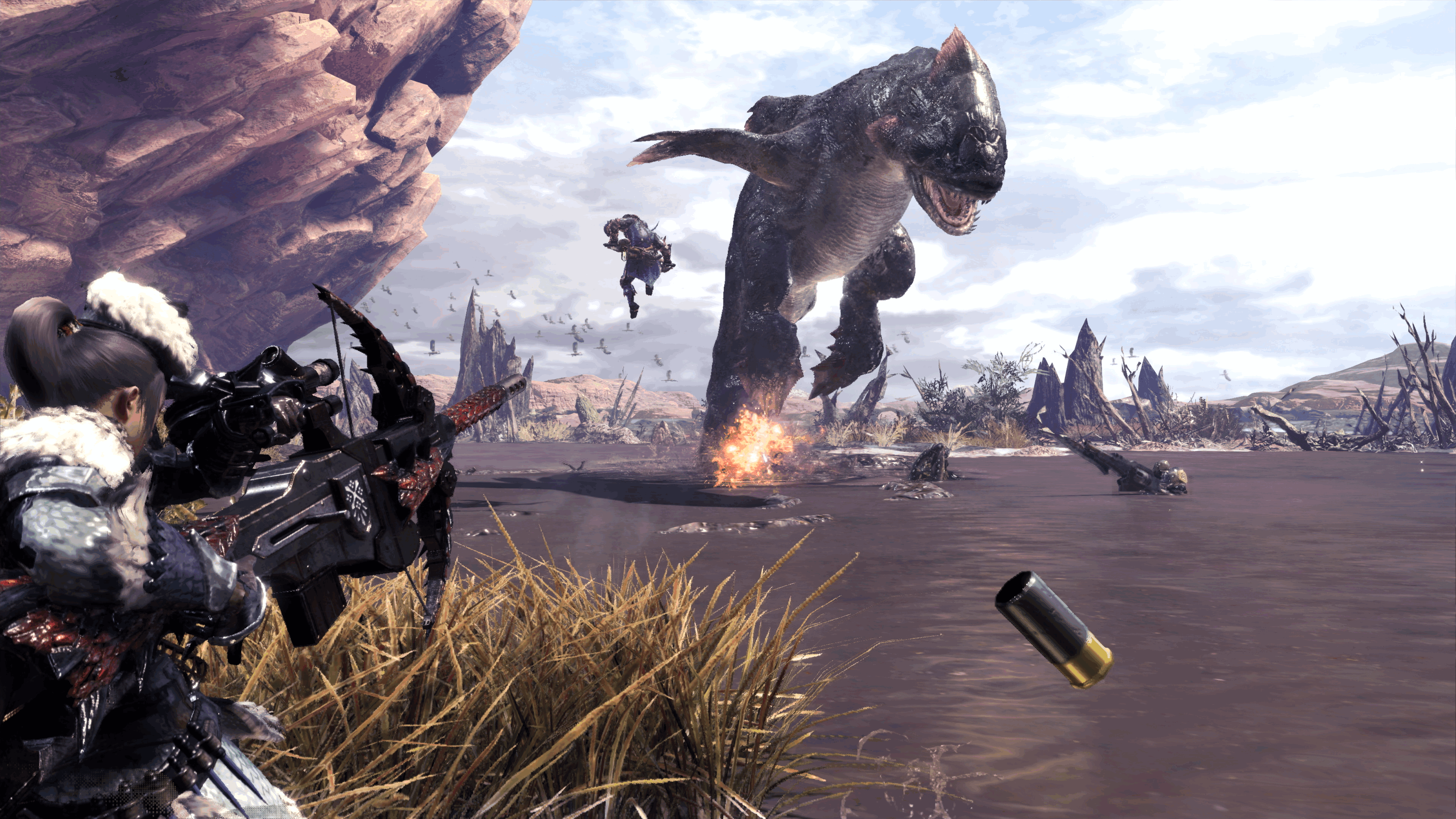 Without further ado, let’s jump in. As ever, scores will be out of ten except where noted.

Monster Hunter World is out January 26 on PS4, and Xbox One. The PC version releases sometime this fall.