John Cena may very well be Duke Nukem on the big screen.

The well-known wrestler, sometimes actor, is reportedly negotiating for a leading role in a Duke Nukem movie. The project is still early, though, as no writer or director have been assigned yet.

THR is reporting that Paramount studios will produce the movie alongside Michael Bay’s production company, Platinum Dunes. The report called the movie a “starring vehicle for Cena.” 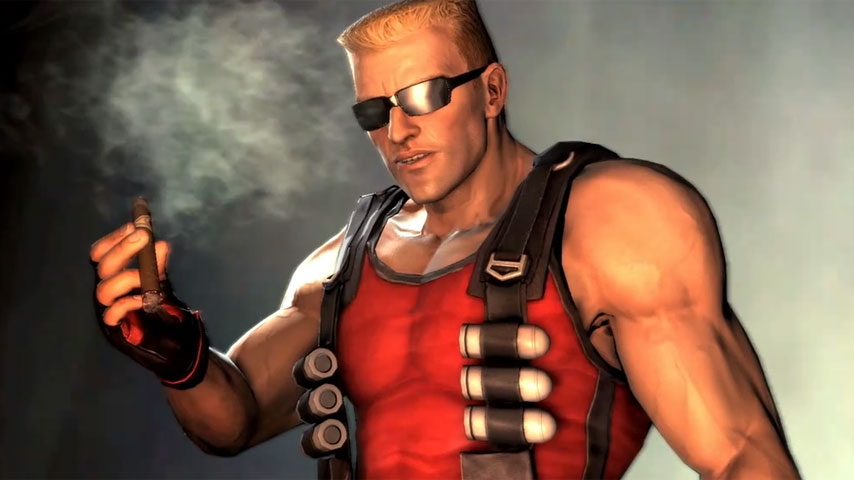 Paramount owns movie rights, having purchased it from Gearbox Software, the current owner of the IP. The search for a writer will begin soon.

The Duke Nukem series has been dormant for a while. The latest original release, Duke Nukem Forever, came out in 2011 after a decade in development. It was met with a critical panning. In 2016, Gearbox released Duke Nukem 3D: 20th Anniversary World Tour, a remaster of Duke Nukem 3D.