Blizzard will add 100 new items to its standard Loot Boxes this year.

Some of the new Legendary Skins and emotes coming to Overwatch were shown in a recent blog post from Blizzard.

New Legendary Skins were promised for Overwatch back at BlizzCon 2017 in November. Some of the the skins were shown in a super quick video, but images of each are now available to linger upon. 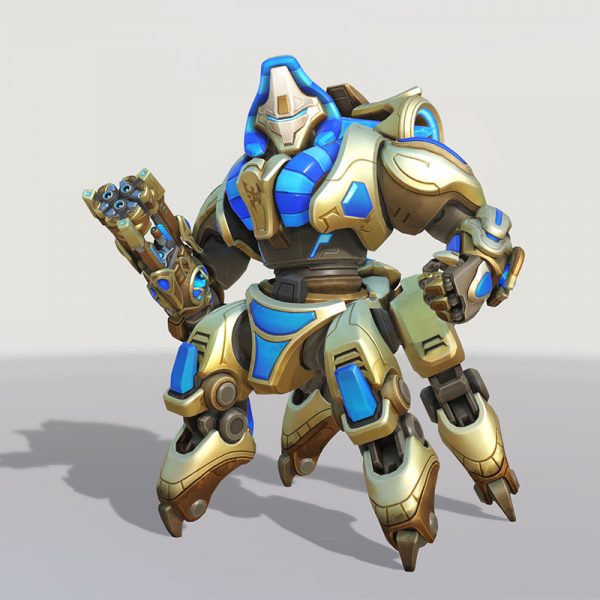 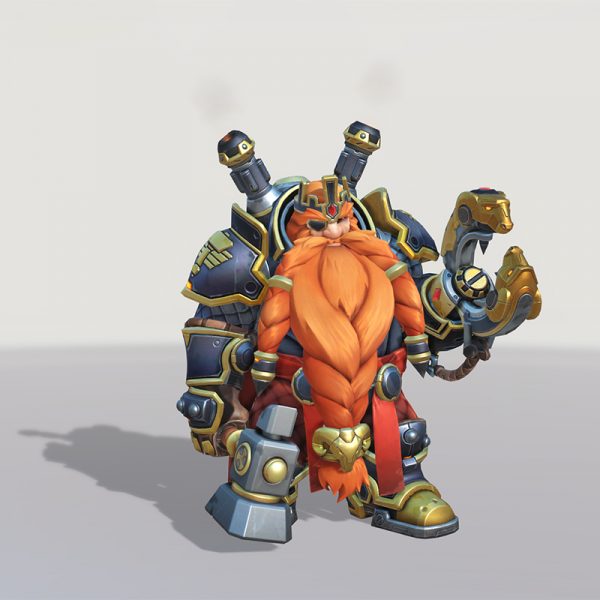 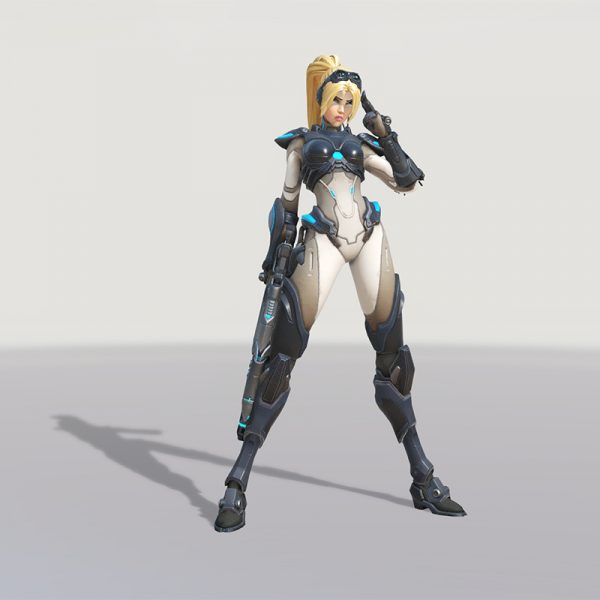 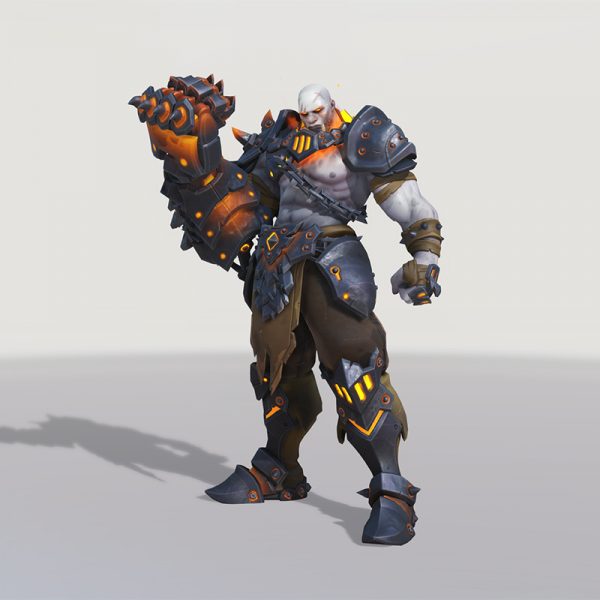 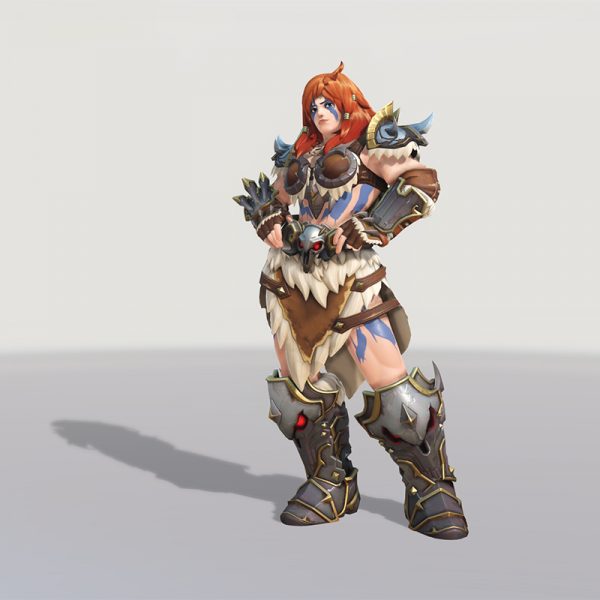 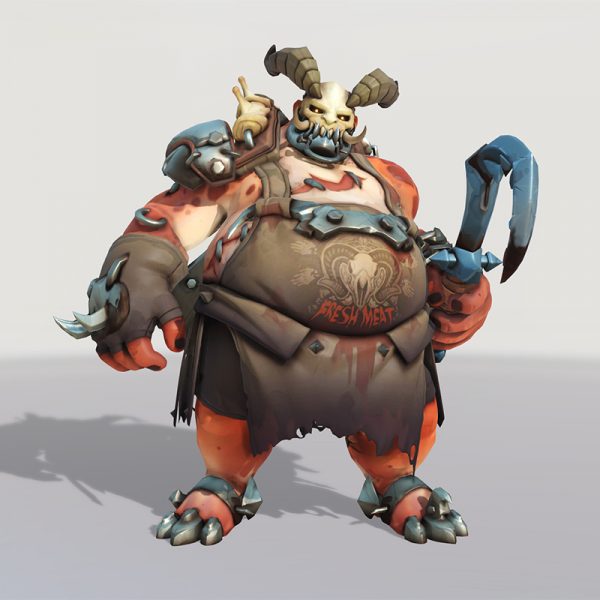 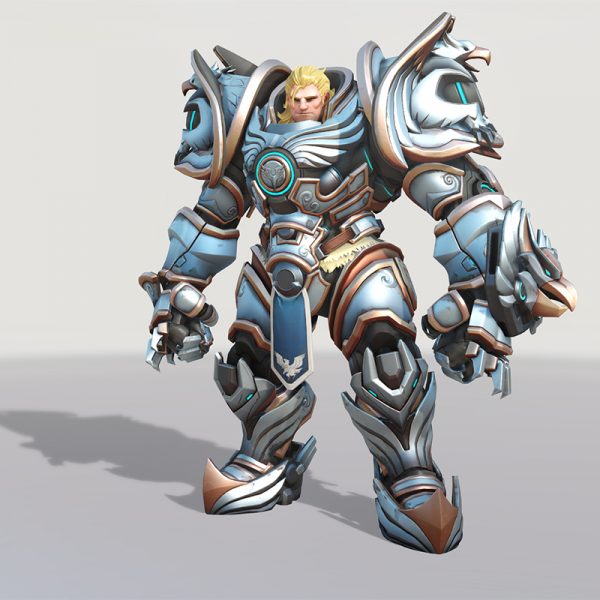 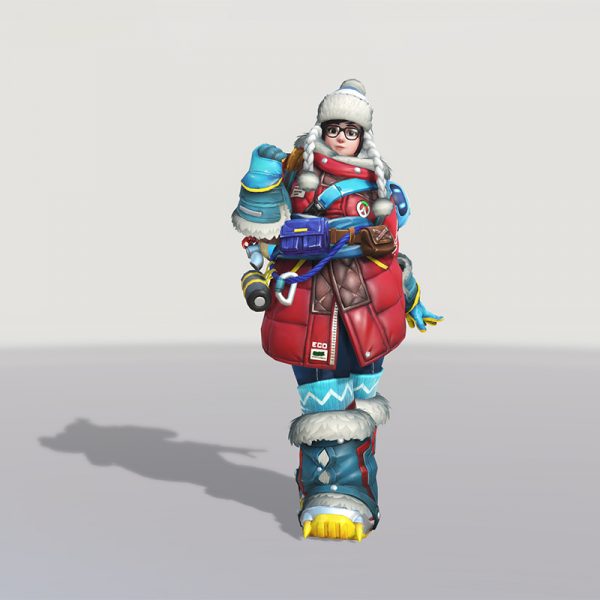 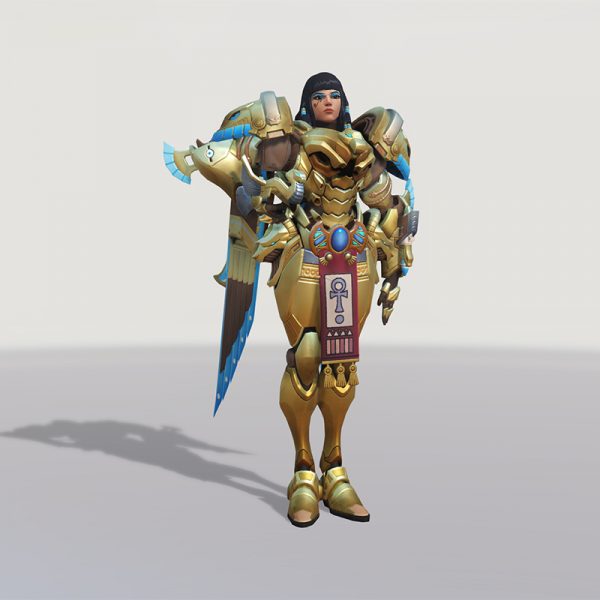 The skins will be released as part of the next update on January 23, which includes the Blizzard World map. Along with being earned through standard Loot Boxes, the cosmetics can also be unlocked via the Hero Gallery all year round.

Here’s a clip of Asp Pharah which was posted on Twitter:

Only 5 more days until our cosmetics update arrives in Overwatch! Join us as we count down to their release with new item reveals every day.

Along with the new Legendary Skins, Overwatch players will also be graced with new sprays, player icons, and emotes for all 26 heroes.

Here’s a look at the emotes Blizzard has posted so far:

You can check out the sprays, and player icons over on the official Overwatch website.

Blizzard will be unveiling new cosmetics each day for the next six days leading up to release.