Microsoft has more clearly outlined how it’s issuing refunds to players who bought DLC for the now-defunct Marvel Heroes Omega.

Players who bought DLC after September 1, 2017 should be getting an automatic refund either in the form of store credit or direct refund.

In a statement on their official help site, Microsoft said:

“You will receive an automatic credit or refund if you purchased Marvel Heroes Omega DLC from the Microsoft Store between September 1 – November 29, 2017.

Any refund or credit should have appeared in your account by January 31, 2018, so if it’s not materialised by then, it might be time to contact Microsoft support directly. 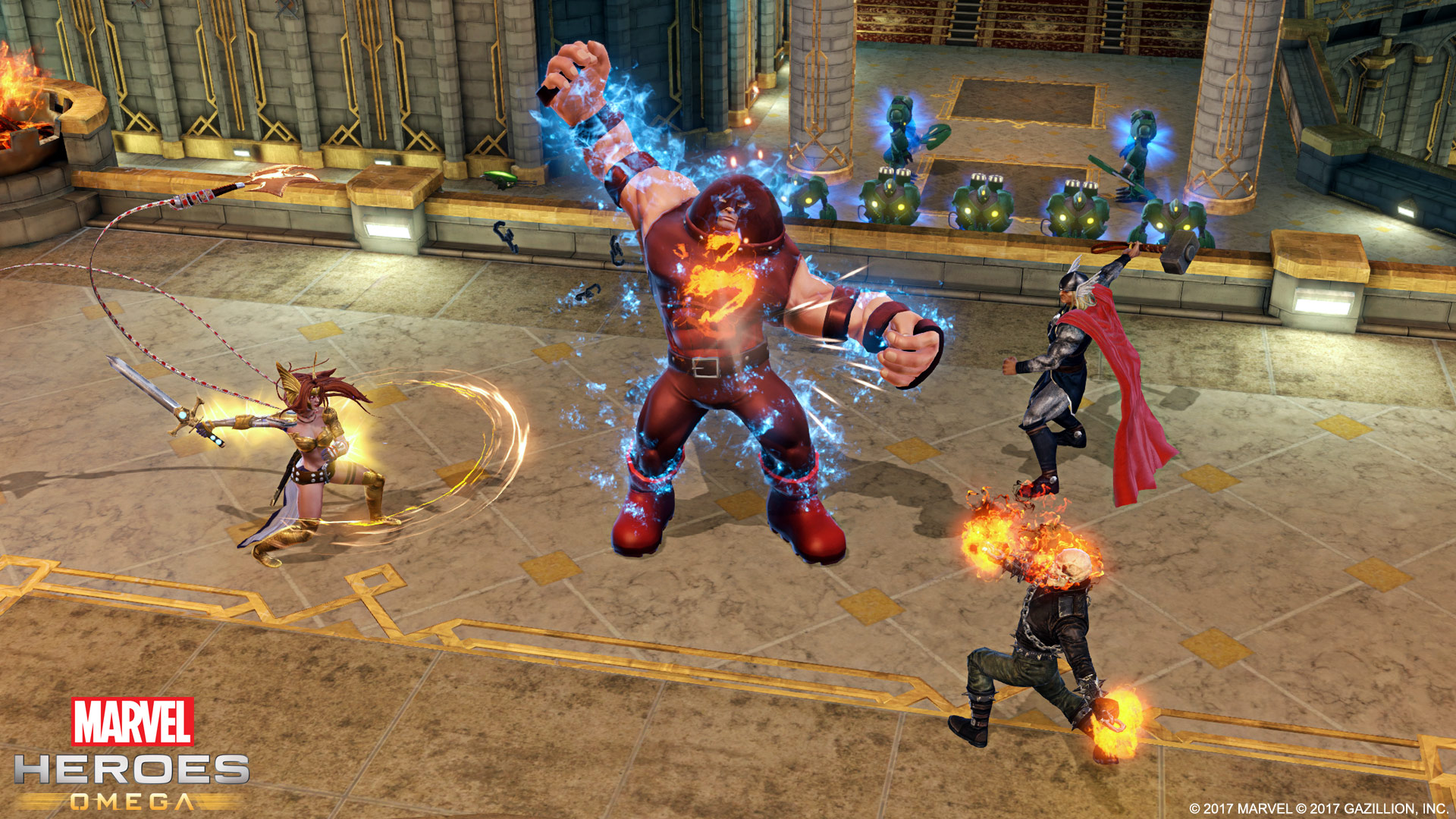 Marvel Heroes Omega went abruptly offline in November last year, after Disney and Marvel broke ties with developer Gazillion Entertainment. The game was originally supposed to go dark at the end of the year but the deadline was brought forward, with all staff losing their jobs, without severance, the day before Thanksgiving.