There are some updates coming to Assassin’s Creed Origins in December, some of them pretty major, others fairly frivolous.

Ubisoft has posted the update schedule for Assassin’s Creed Origins in December, and it looks like it’s getting quite a few updates and upgrades.

The first noticeable change is the addition of a new difficulty option. ‘Nightmare’ mode will Nightmare mode will mean that “enemies will become more resilient to damages and more dangerous”, apparently, which will make them harder to assassinate than before. Anyone who found the game too easy before – like, say, that player who beat an elephant to death with their fists – might find the game more to their liking on Nightmare (although you might want to check out our Assassin’s Creed Origins guide before taking it on).

A scaling option will be offered too, which will automatically scale lower-level enemies to match you as you level up, if you so choose. 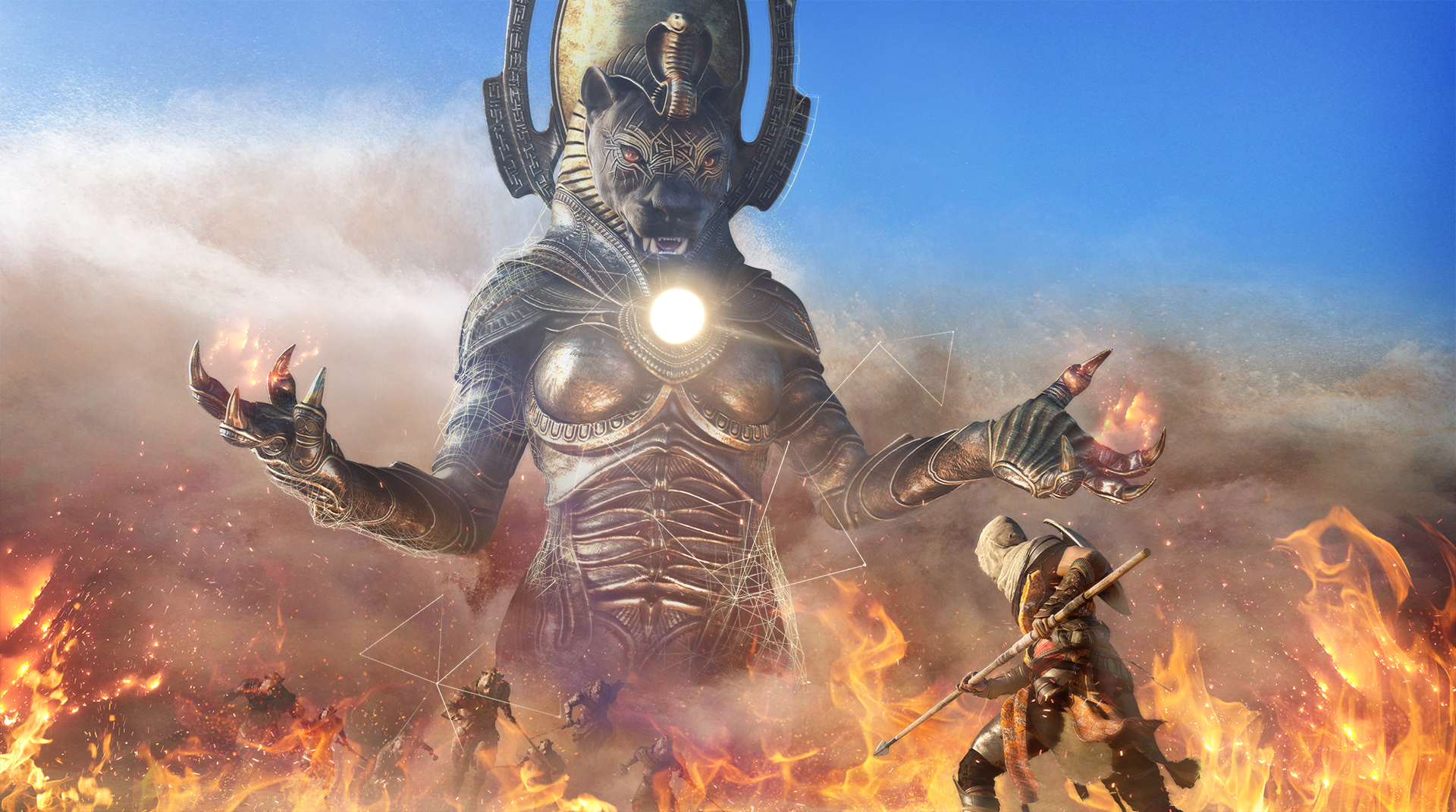 A horde mode is also coming, during which you can “prove yourself in the Cyrene arena against unlimited waves of foes”. Ubisoft recommends that you hit at least level 32 before taking this on.

The Sekhmet Trial of the Gods will also debut in December. Like the Sobek and Anubis trials before it, this one will see you taking on a god. It sounds tough, but we reckon you’ve got this.

There’s new gear coming on December 12, but more importantly, if you wait until December 26 you can nab the ‘wacky item pack’. This will include a mount (rumoured to be a Chocabo) and four new weapons, and while details have not been shared yet, the post has a ‘hint’ for what it contains: “this pack will be a perfect fit for the bath Towel outfit”.

So by the sounds of it, Assassin’s Creed Origins players will have plenty of reasons to jump in during December.