Ho-oh and Celebi models have been found within the code for Pokemon Go, which means that they – and Lugia, one would assume – are being planned for a future update.

In a post to the Pokemon Go Subreddit, The Silph Road, user ‘Chrales’ has posted images of the two Gold/Silver legendaries, modeled inside Pokemon Go.

“I could display them by editing network to make my client believe my Pokédex is already filled”, they write. “Their 2D icons are not available yet”. 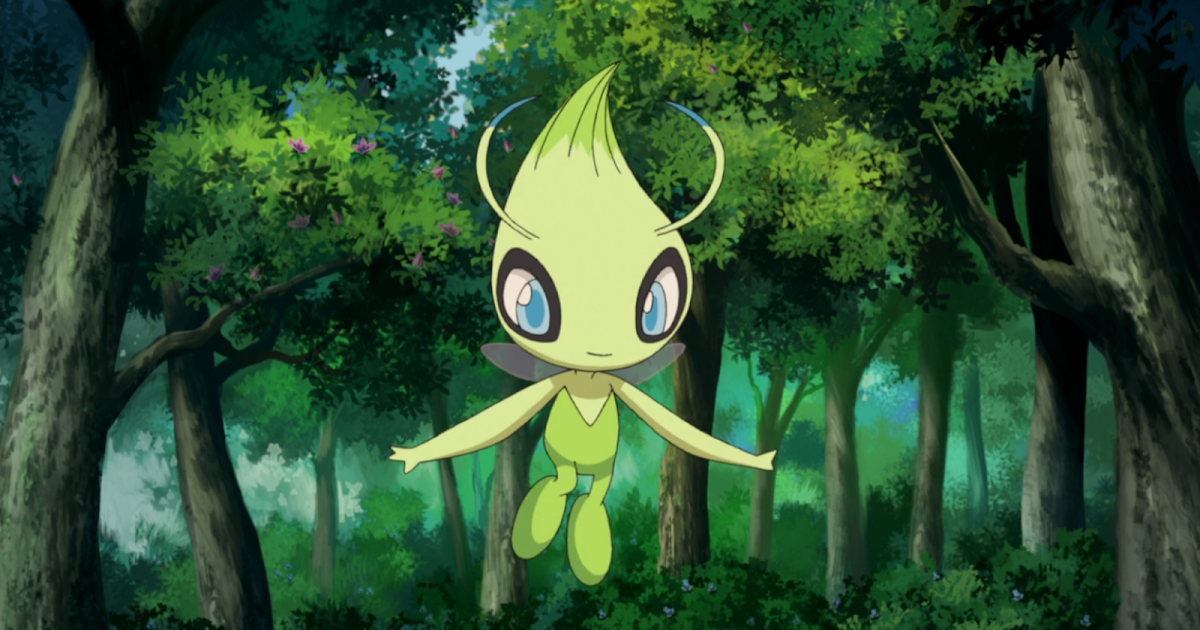 Ho-oh is notable for appearing in the very first episode of the Pokemon anime, well before Gold and Silver were released. Celebi was not actually accessible through regular gameplay in Gold/Silver, and had to be acquired through special promotion events. It’s not clear yet how you will unlock either of these creatures in Go.

Ho-oh has a shiny form (which will be extremely rare, naturally), while Celebi, like Mew before, does not. The images below are taken from Chrales’ post to Imgur.

The first lot of gen 3 Pokemon has already popped up, so it’s good to know that these Legendary Pokemon have not been forgotten.

It’s curious that Lugia, the cover legendary from Pokemon Silver, has not been found – it could be that there will be a staggered release for these two legendary birds. Speculation among fans is that Ho-oh will release during a Thanksgiving event.

We’ll keep you updated when further details emerge on when you can add these creatures to your collection.