The Overwatch lore continues to develop outside of the game in this new digital comic.

This issue, entitled ‘Searching‘, was written by Andrew Robinson and Joelle Sellner. Kate Niemczyk is the artist.

The issue follows Zarya as she hunts down Sombra, going door to door in Dorado, Mexico. Along the way she has to team up with Lynx Seventeen, an Omnic – but as it turns out, Zarya doesn’t like Omnics, because they destroyed her village during the war! This is…not a subtle comic. 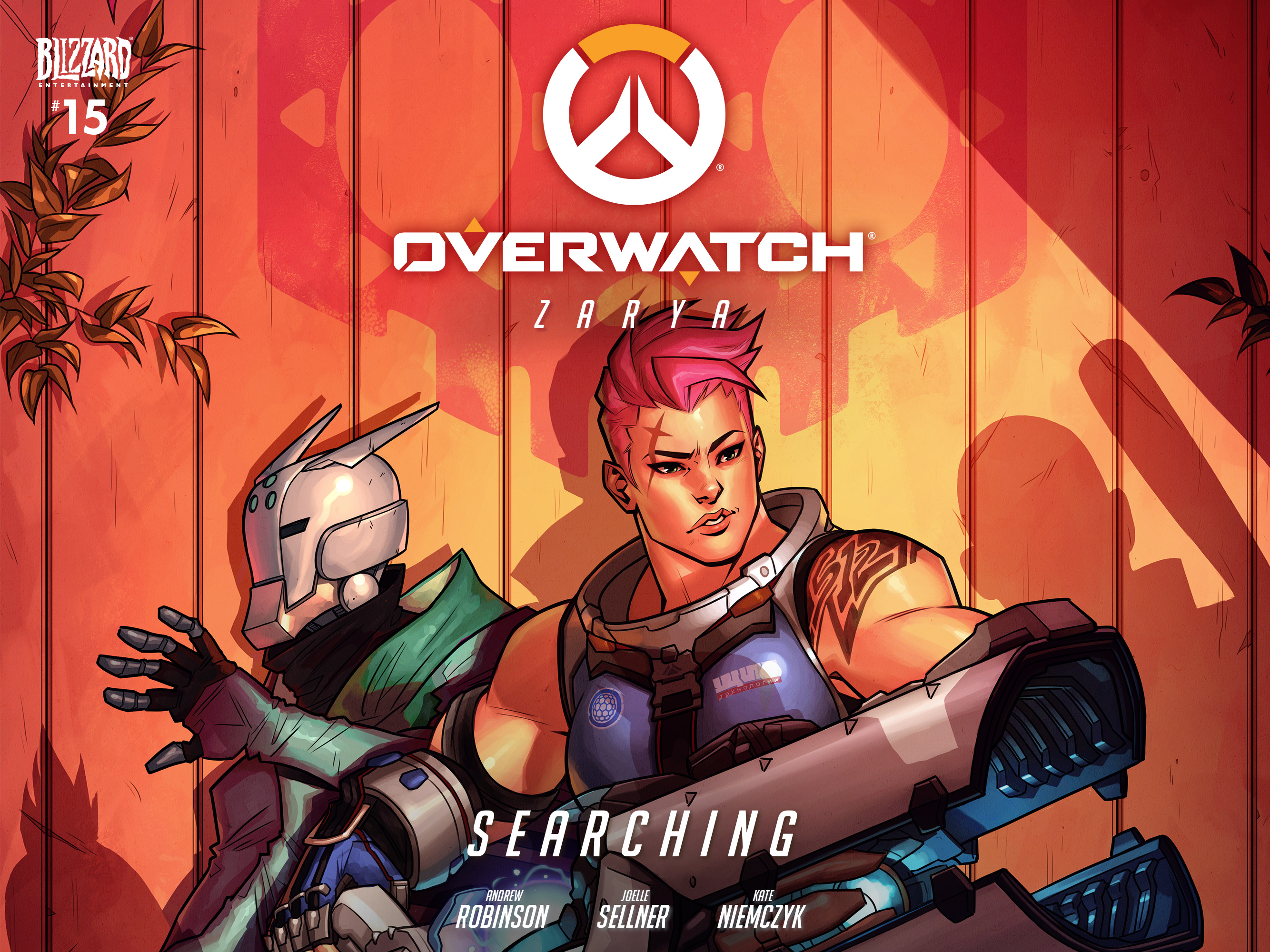 If you’re a fan of Zarya, this comic is either going to undo some good will or build some up, depending on your read. There are some further wrinkles introduced to the wider story of the Overwatch universe, too, although nothing here is likely to prove earth-shattering.

‘Searching’ is the 15th issue of the digital Overwatch comic. Previous issues have introduced us to new character Doomfist, chronicled the first time turret-enthusiasts Torbjorn and Bastion met, and teased new skins in advance.

The best one remains, by some margin, the Christmas issue, which gave the game’s fans plenty to talk about.

None of this really pops up in the game itself, though – it’s not necessary to know about Zarya’s strange detective adventures to succeed in the current competitive season.