PlayerUnknown’s Battlegrounds is a hugely popular game that simply can’t stop breaking its own concurrent player record. Yet for some mind-boggling reason, there’s a significant subset of Battlegrounds players willing to pay nearly $1000 dollars to obtain a virtual red and white bandana.

The detail was recently spotted by Reddit users browsing the Steam Community Market. Back in March, the bandana was available as a cosmetic item from a preorder crate only to explode in value as its rarity increase.

And players are buying them. The bandanas were selling for over $200 last summer, then $700 within the past month. Just yesterday, one customer purchased a bandana for a staggering $1,015. 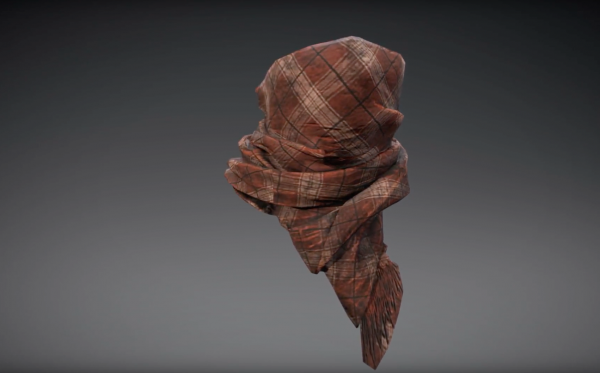 At the time of writing, you can purchase a Battlegrounds bandana starting at $964.41. Over 8000 Battlegrounds players – perhaps realizing the suddent value of the item – are trying to sell their copies for a little below that. I’m not sure whether this is an honest fluke or if some bot is trying to game the Community Market, but if the price rises much more it might warrant a closer investigation.