According to Microsoft CEO Satya Nadella, the company actually had a chance to buy Minecraft before 2014 but didn’t end up taking it.

In 2014, Microsoft bought Minecraft and its developer, Mojang, for $2.5 billion, but information shared in Satya Nadella’s new book Hit Refresh, shed more light on what actually went on behind the scenes well before the deal was made.

The first proposal was made before Nadella was a CEO, and it was Xbox boss Phil Spencer who made it. Spencer presented the idea to his boss at the time – who is not named in the book – who ultimately decided against the idea.

This was “early in Microsoft’s relationship with Mojang”, so it’s probably safe to assume that Spencer’s boss was Don Mattrick, who was in charge of Xbox at the time before leaving in 2013 for a CEO position at Zynga. 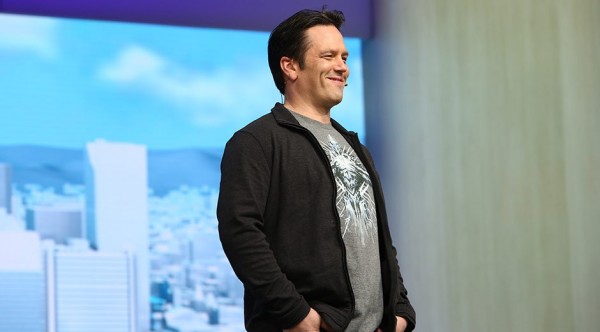 Phil Spencer would pitch the sale again to CEO Satya Nadella, and the rest is history. “For some, such a visible, high-level rejection could have been withering, but Phil didn’t give up,” recounts Nadella (via Yahoo Finance).

Though the company did secure the deal in the end, not everyone on Microsoft’s board at the time understood its importance. “Bill Gates and Steve Ballmer, who were still on the board when the deal was presented, later laughed and said they had initially scratched their heads, failing to understand the wisdom of the move,” wrote Nadella.