Monster Hunter World character creation screenshots and the full presentation regarding customization have been released out of TGS 2017.

Capcom released a nice set of customization screens and provided more details on character creation and special equipment during its hour long presentation.

Earlier this week during Sony’s pre-TGS 2017 livestream a new Monster Hunter World trailer was released along with a  January 26 release date. A look at the Coral Highlands map was also shown this week.

A name for the giant Elder Dragon was also provided along with gameplay of the new flagship monster Nergigante, and some lovely information was provided on character customization.

The latter is what we’re focusing on in this post.

According to the company, characters created will not only appear in-game, but during cutscenes. As previously outlined by Arekkz earlier this week, Felyne Palicoes can also be customized. These characters join the hunter on quests, help hunt monsters and they will gather items for the player.

More information on special equipment was also provided. These items have special effects which can be triggered when used. There is a cooldown associated with special equipment, which means the player will want to use discretion when activating the effects.

One such piece of special equipment is the Rocksteady Mantle will help with damage reduction against roars, tremors or wind effects produced by monsters. There’s also the Ghillie Mantle which allows players to hide from monsters. The effect only lasts for a short while and when the player takes damage or attacks, the effect goes inactive.

A Glider Mantel was also shown, and it allows the player extended periods of time when jumping. Like a hang glider, this mantle allows the player to take to the winds to easily access areas in a quick manner. Its effect as special equipment will make jumping on the back of a monster easier when using the Jump Attack.

There’s also the Challenger Mantle which lures monsters to the player, providing the opportunity for more attacks or to force it into a trap. 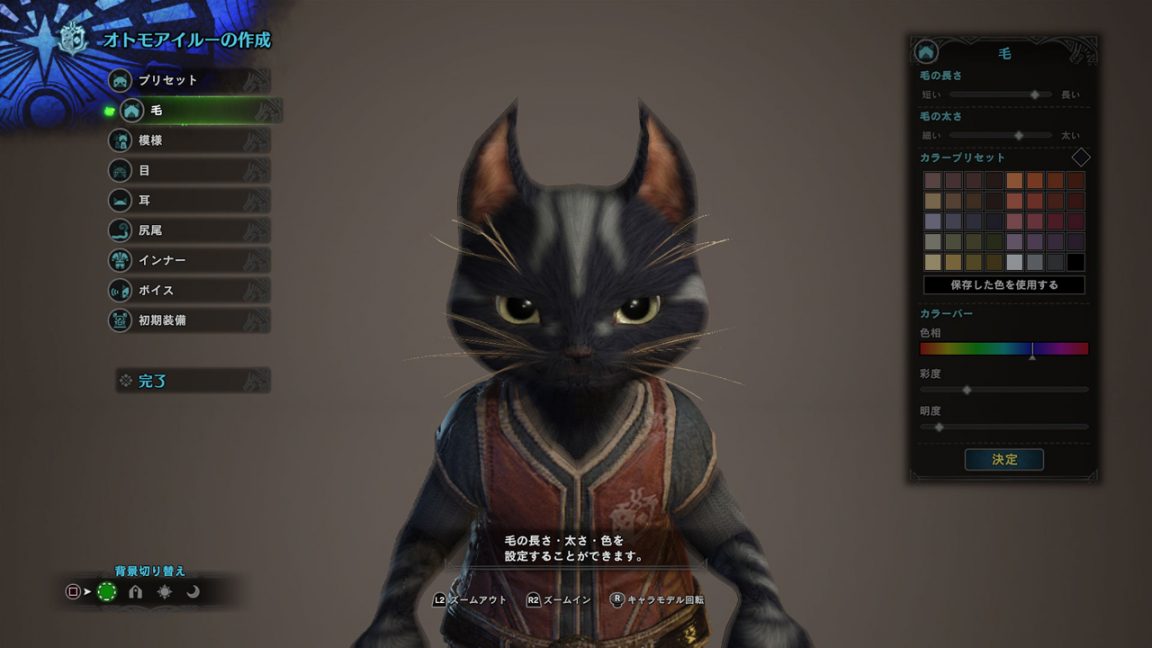 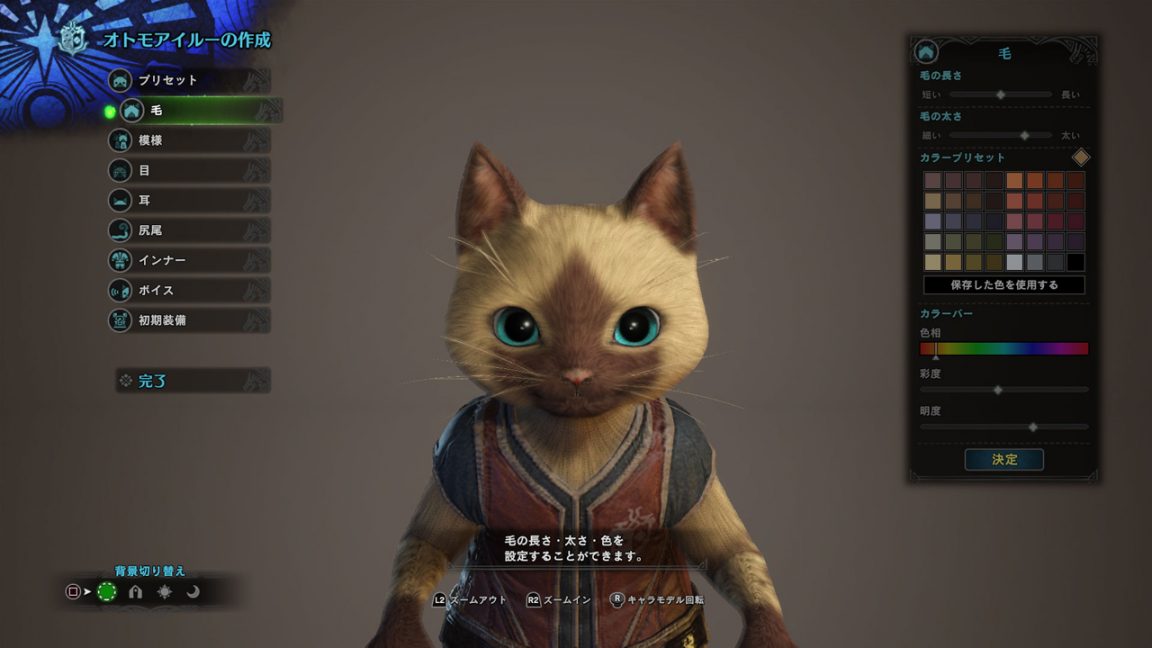 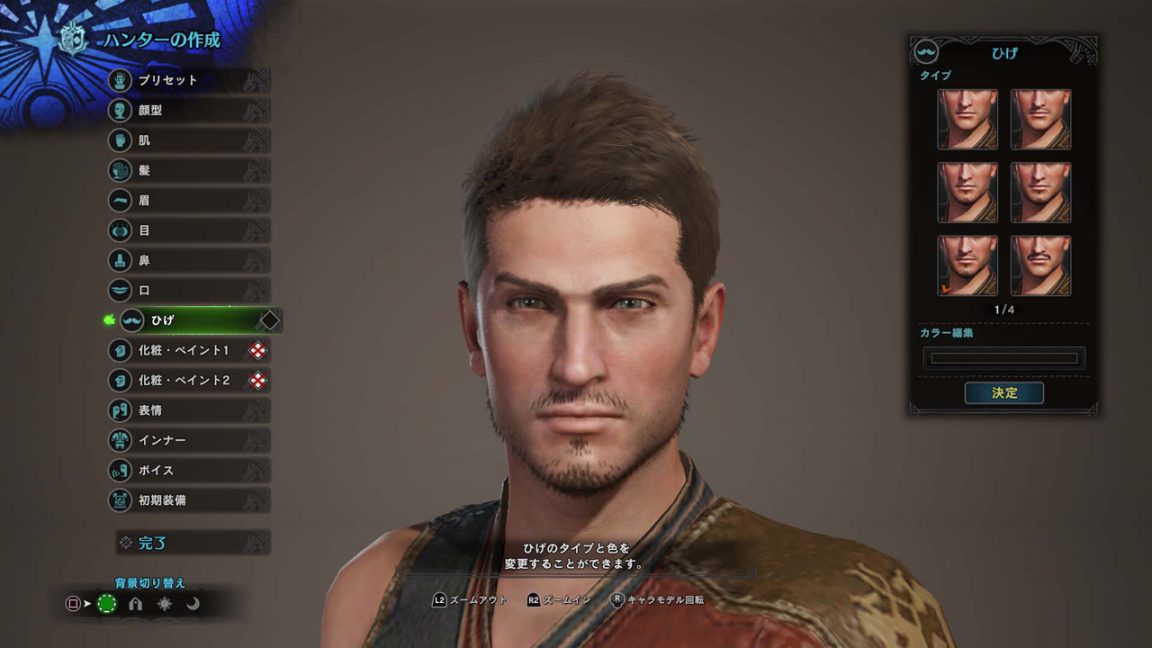 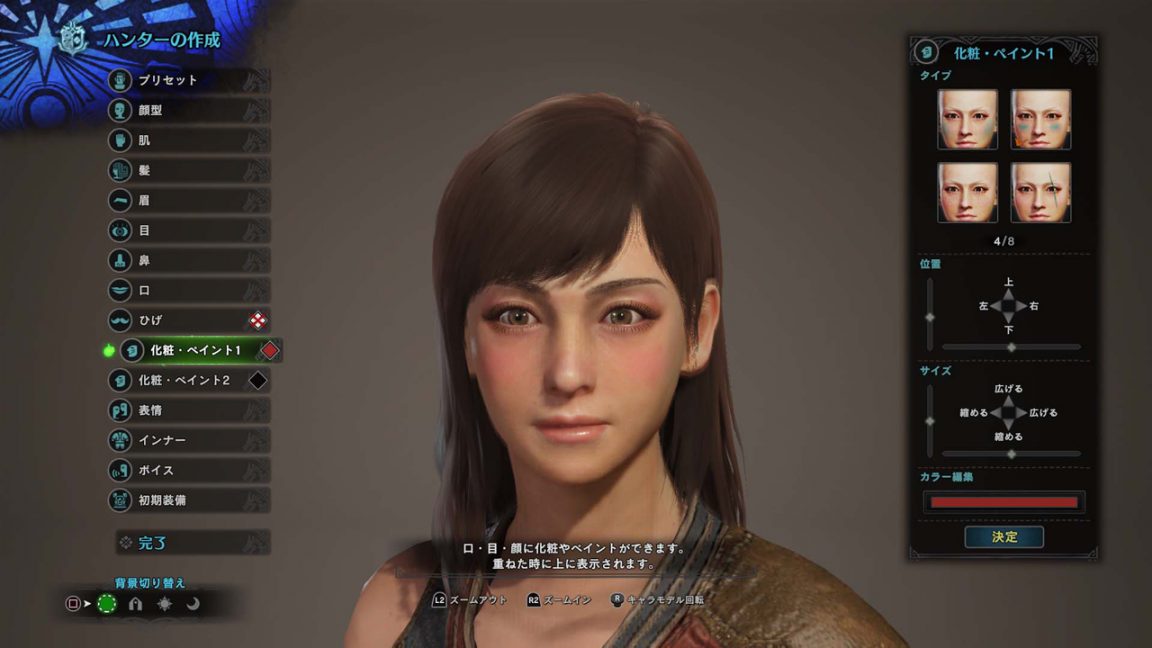 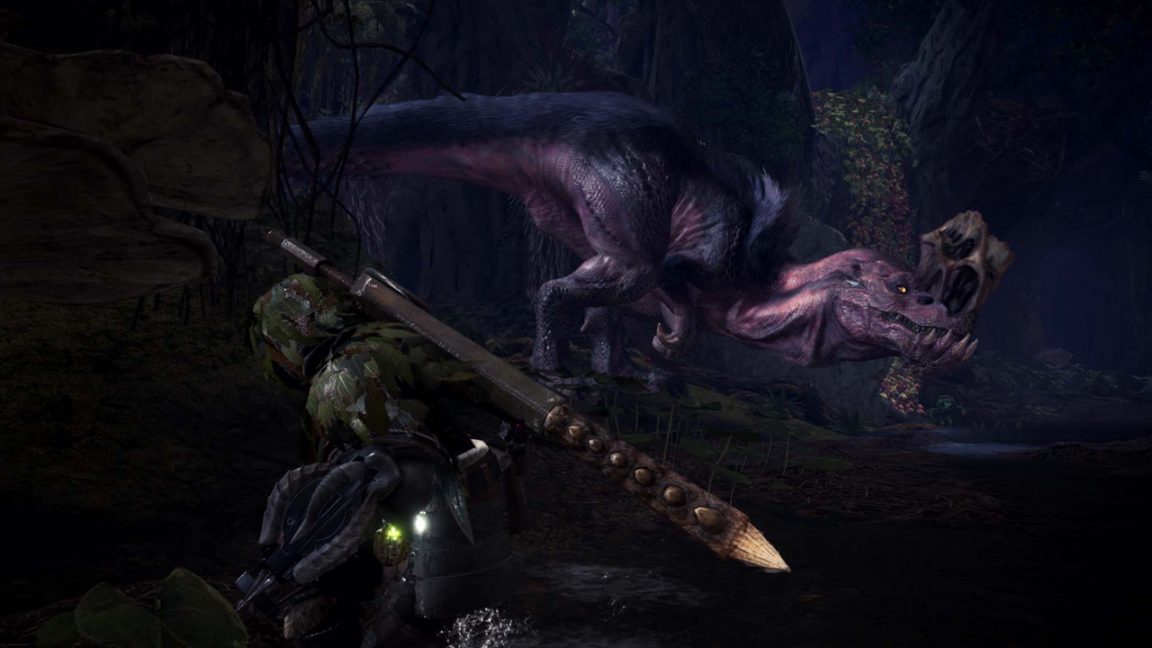 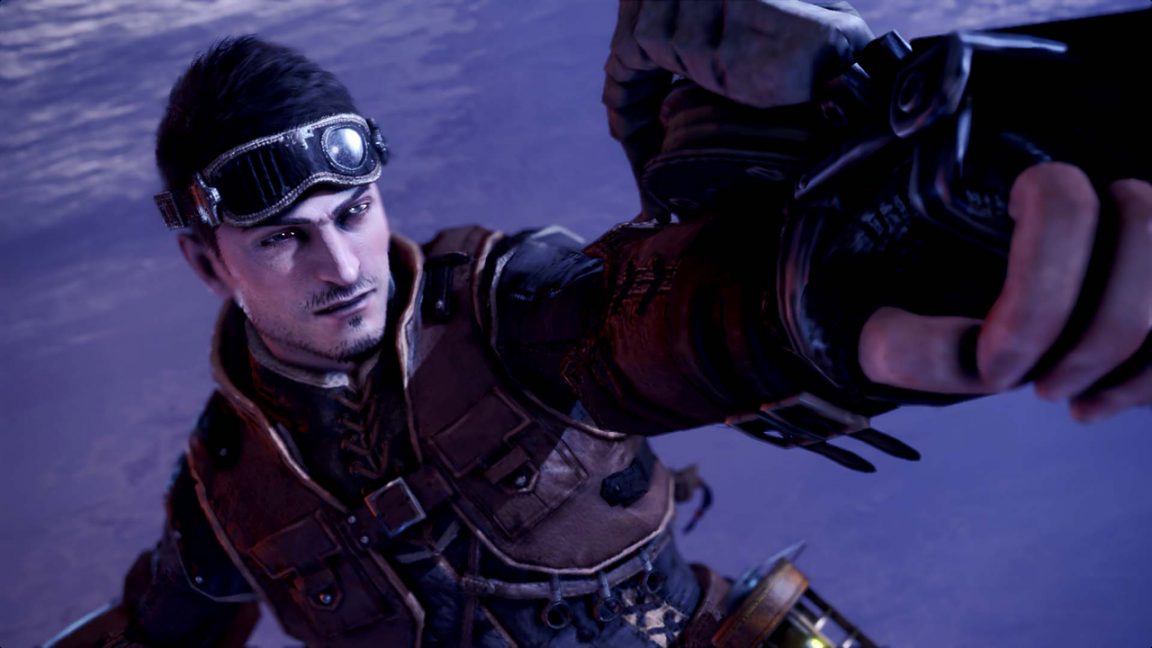 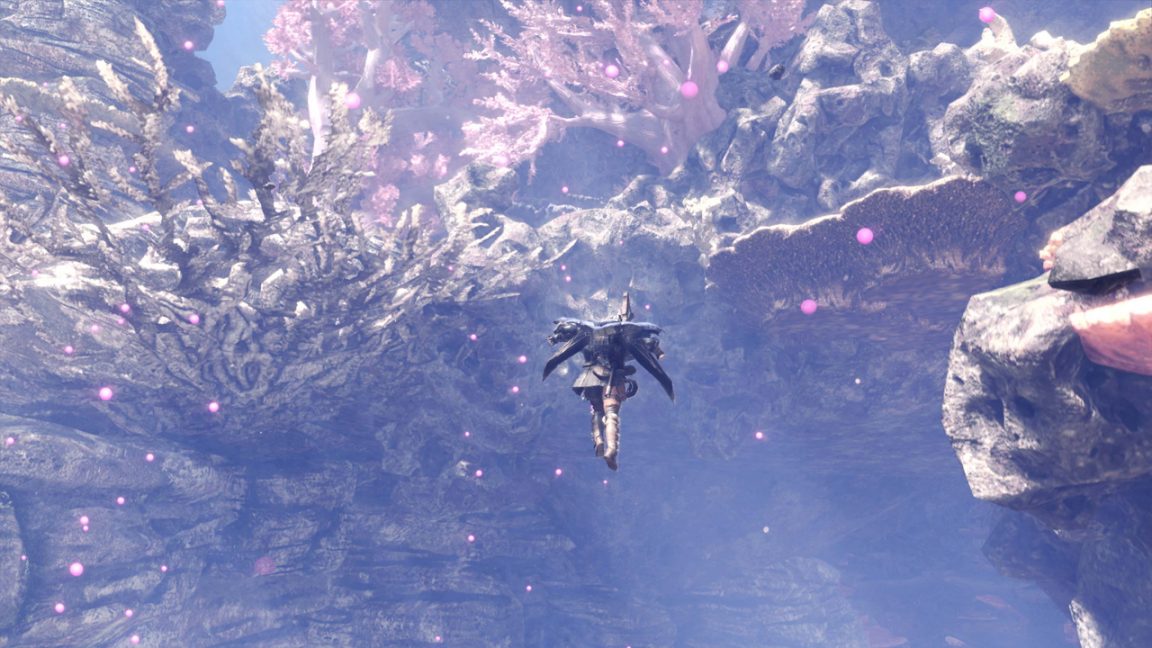 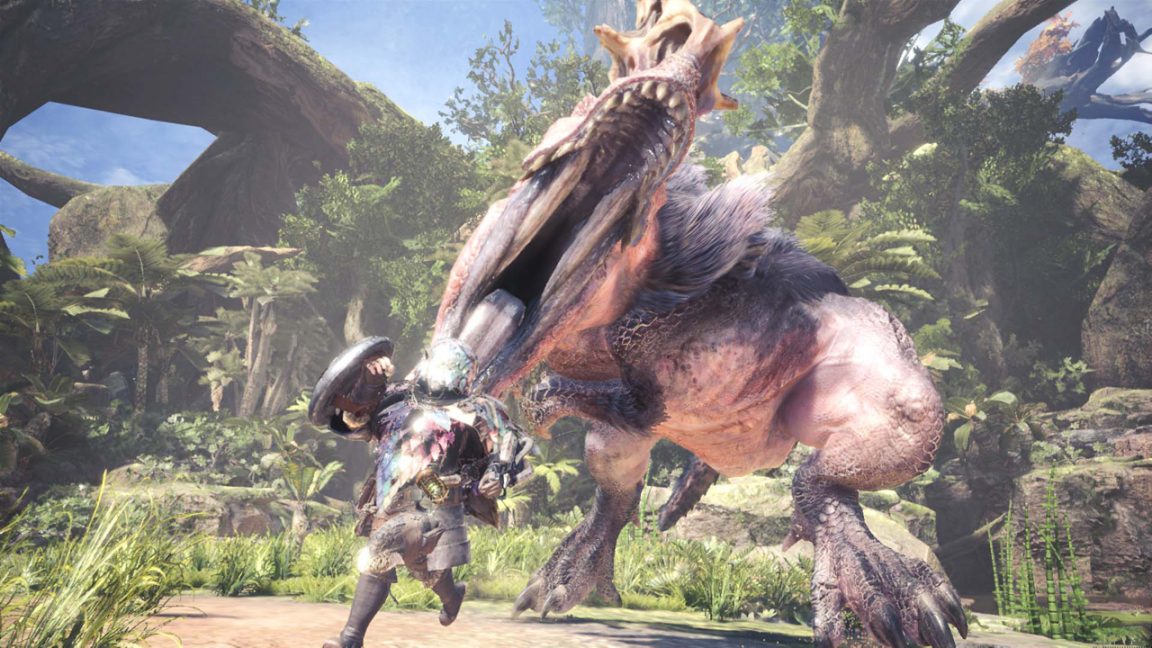 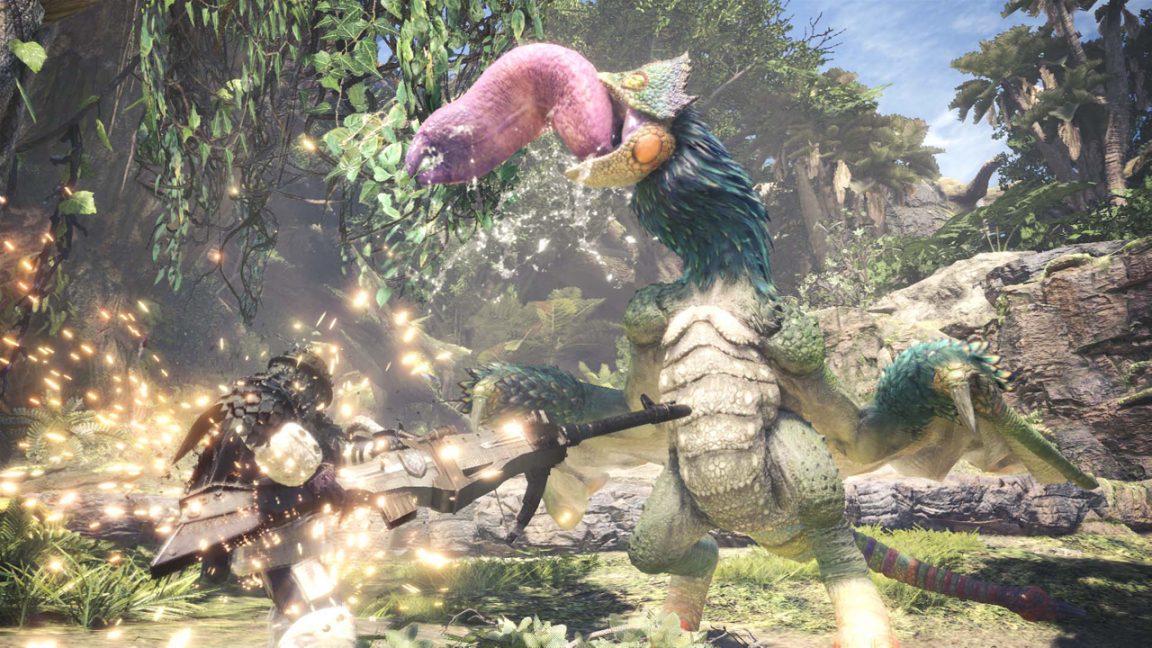 The presentation above is in Japanese, but even if you aren’t fluent in the language, you’ll get a nice look at the depth of the customization options in Monster Hunter World.

Monster Hunter World is out January 26 on PS4, and Xbox One. The PC version is currently without a release date.