A new PlayerUnknown’s Battlegrounds update was released early this morning after a brief period on test servers.

Weekly and monthly patches are no longer guaranteed for PUBG, so it’s always nice to see one of those pop up without much preamble.

This new patch brings a host of bug fixes, but the biggest change is that the game will no longer allow players to bind multiple functions to the same key in the .ini files. This was likely made to combat crouch-jumping and other similar tactics that relied on having more than one action bound to a single key.

As far as bug fixes, there’s one in particular PC players with non-beefy PCs will be happy to see. Developer Bluehole introduced a fix to the issue that would sometimes cause a black box to appear when using a scope whenever anti-aliasing was set to ‘low’ or ‘very low’. 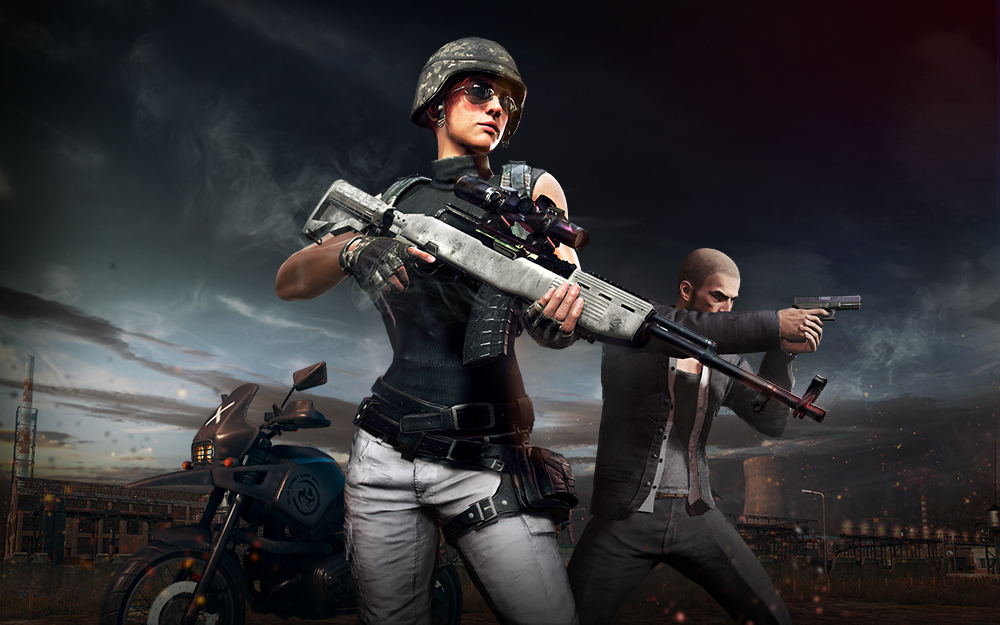