PlayerUnknown’s Battlegrounds developer Bluehole has announced a big change to the release cadence of patches.

In a blog post on Steam, the developer said that a change needed to be made to how often patches are released in order to improve how the studio works, as well as set realistic expectations for players.

As a result, the team is moving away from the current cadence of one big monthly patch and four smaller weekly patches. From now until the official release later this year, you won't see updates rolling out as often as before.

"We’ve found internally that being rushed to finish certain features, and having shorter QA test time between pushing updates caused more issues than it solved in regards to maintaining a high standard of quality," the blog post pointed out.

That said, test servers will remain open for when the studio wants to deploy a feature, big or small. Not guaranteeing patches on a fixed schedule also means changes are allowed to take longer on test servers, hopefully resulting in a smoother launch.

"This will result in our live build being more exciting for everyone and drastically reduce the amount of unforeseen issues," the developer promised.

This is a big change for the game, as PUBG's constant patches are often cited among the main reasons why fans have trust in Bluehole not to let the game suffer the same fate many Early Access titles have before it. Naturally, the biggest question now is how this will affect the amount of new content being added to the game. 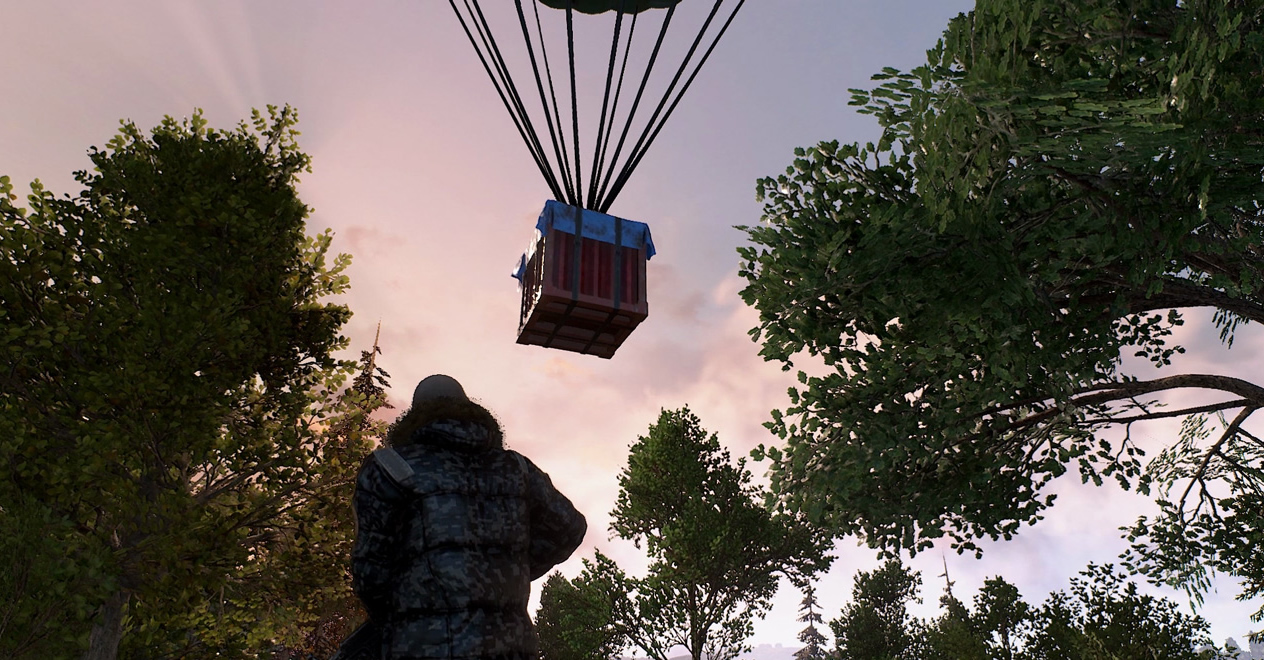 "We want to thoroughly and truthfully emphasise that this will have absolutely no bearing on how much content we deliver, or how much we work on the development of the game" the blog post added. "... we want to emphasise to you that we are not winding down the development."

"We will still inform our community with public patch notes outlining changes we’ve made with each update," Bluehole said in closing.

The studio also took a moment to reiterate that this does not impact the game's current schedule, and that Battlegrounds is still on track for a full release later this year.

This is definitely a disappointing announcement, if completely understandable. While we may no longer have something exciting to look forward to every week or every month, we can at least hope that patches won't break the game when they do come out.