The now fairly traditional end-of-summer Nintendo Direct happened today, and while there weren’t any huge, ground-shaking announcements, we learned a few things about the Switch and 3DS’ futures.

The Direct started with the 3DS before moving onto the Switch, and ran for just under 46 minutes.

Nintendo’s Yoshiaki Koizumi kicked things off with Pokemon Ultra Sun & Ultra Moon for 3DS, which will feature two new Ultra Beasts and change up a few things from the original (although it’s still not entirely clear just how different these Ultra iterations are). These games are due in November. Digital pre-orders are open now, and anyone who grabs it early can nab a few cool bonuses. Pokemon Gold and Silver are coming to the 3DS eShop on September 22, and grabbing either one will unlock Celebi in all versions of Sun and Moon. Koizumi also announced a new, Pokemon-themed New 2DS.

Next came Mario & Luigi: Superstar Saga + Bowser’s Minions, the recently announced remake of the GBA original. It features a new mode, Minions Quest: The Search for Bowser, in which we will learn the ‘somewhat heroric tale of Bowser’s minions’. It also has amiibo support for various Mario series figures. It’s due October 6, alongside the Koopa Trooper and Goomba amiibo.

Kirby Battle Royale is coming to the 3DS on January 19, offering ten modes and online play. There’s also an online poll running now to determine fans’ favourite Kirby copy abilities. Meanwhile, Yo-Kai Watch 2: Psychic Specters launches on September 29, offering the ultimate version of Yo-Kai Watch 2. Owners of the original version can download an update from tomorrow, called Oni Evolution, which will give them new content and features, including some new boss battles, which will also give them a tool to transfer their data across to the new version if they so choose.

Layton’s Mystery Journey: Katrielle and the Millionares’ Conspiracy was up next. The game’s already out on iOS, but series purists may prefer the 3DS version. It’s out October 6. Also, surprise, Minecraft was announced for new Nintendo 3DS, and it’s out…right now. Better late than never, right? You can choose between button and touch controls. A packaged version will release later. 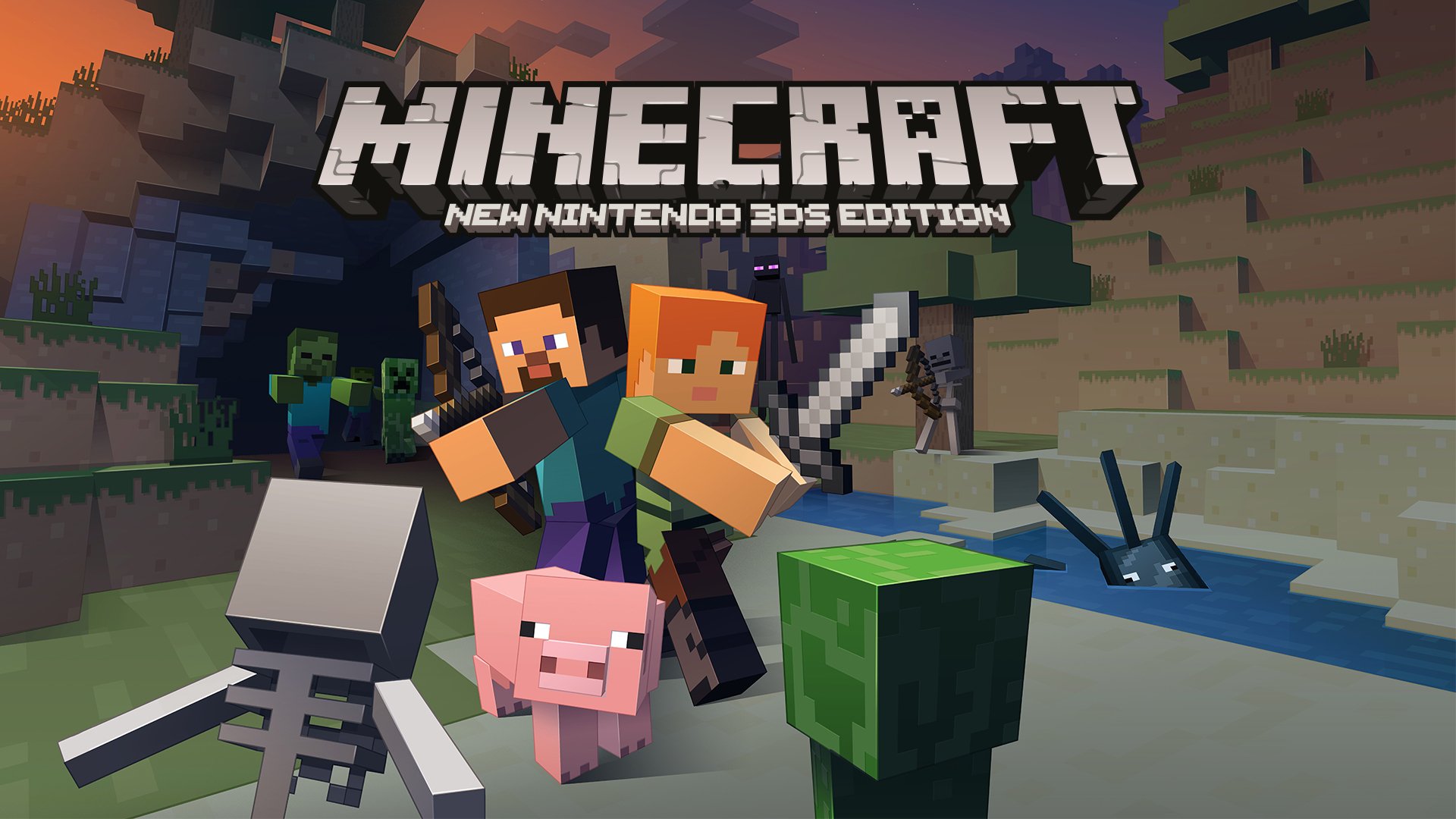 Nintendo also announced Mario Party: The Top 100, which brings together the series’ absolute best mini-games. Presumably they picked the ones that don’t rip the skin off your palm? It’s due November 10. They covered Metroid: Samus Returns next, but that’s out this week and you already know it’s good, so, whatever.

Atlus has four RPGs on the way, which were given a few seconds each. They are The Alliance Alive (an original title, due early 2018), Etarian Odyssey 5 (demo out today), Shin Megami Tensei Strange Journey Redux (early 2018 again), and DS remake Radiant Historia: Perfect Chronology (also 2018). We’re spoiled for choice. The Direct also reminded us that a 3DS version of Ace Attorney: Apollo Justice is on its way (if you haven’t played it yet, don’t read into the community’s negative reception towards it too much, it’s still good) and that Fire Emblem Warriors is coming to 3DS on October 20 for some reason.

Nintendo moved onto Switch titles next, starting with a solid eight minutes of Xenoblade Chronicles 2. There’s a Pro Controller and a Special Edition launching alongside the game on December 1. Here are all the details. It’s looking good.

Our favourite paint ’em up Splatoon 2 is getting some new maps and weapons. We got to see the Kelp Dome (coming Friday), another map called Snapper Canal, and the new Tenta Brella weapon (it’s big, ‘like a camping tent’). Expect a steady drip of new content for the game, as it was with the original. Next we learned that Lyn is coming to Fire Emblem Warriors – you might remember her from the GBA version of Fire Emblem. She’s cool. As with the 3DS version, the Switch edition is due October 20, and there’s a special edition coming. The Chrom and Tiki amiibo launch on the same day. 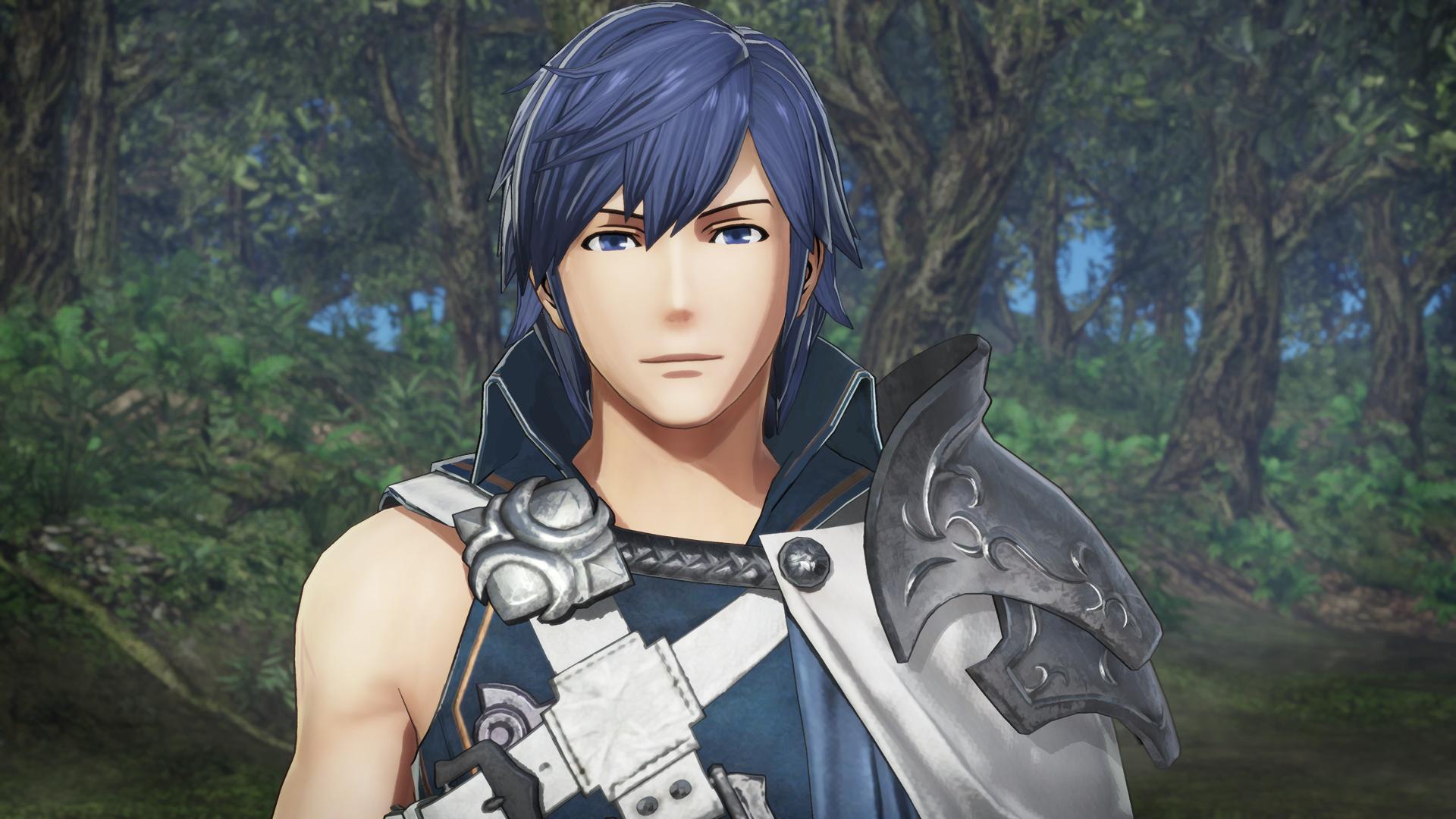 The excellent Snipperclips is getting an update with Snipperclips Plus, which adds new modes and stages. It’ll be available as DLC or as a packaged release, and it’s due November 10. Morphies Law was also showcased, although we didn’t necessarily learn anything new. We also got to see Rocket League‘s new Nintendo-flavoured cars, but we don’t have a launch date yet beyond the ‘holiday’ period.

Arena of Valor is a new MOBA from Tencent, which will be the first in its genre for the Switch. There’s over 35 heroes…but it looks like a pretty standard MOBA. There’s a free beta this winter. Next we got to see Skyrim, which is still pretty exciting. There’s amiibo support now! It’s due November 17. We also learned that Doom and Wolfenstein 2 are coming to Switch, which is badass. Doom is due this holiday, Wolfenstein next year. They also announced that Flip Wars is getting a new update, so good for them.

The Arcade Archives were announced for the Switch, porting arcade titles like Mario Bros, Super Mario Bros VS, Ice Climber and Punch Out to Switch. Which is all well and good, but what we really want is Virtual Console. Mario Bros is available on September 27. Next up we got a release date for the new Legend of Zelda amiibo (November 10), depicting Breath of the Wild’s four champions. They’ll each grant you exclusive headgear based on the Divine Beasts they guard.

A bunch of sports games were covered: FIFA 17, WWE 17, NBA 2K17, all looking fine. Pokken Tournament DX is out next week, too. They also documented Project Octopath Traveler, which we’ve covered in more detail here. There’s a demo out now.

Nintendo talked about the new Arms update, which brings in a new character and button remapping, which is up now. They also announced that Dragon Quest Builders, which kind of rules, is coming to the Switch next year. There will be a Switch-exclusive tiger so you can run around fast on its back. We also learned more about Kirby Star Allies, Kirby’s first Switch outing, which lets you befriend your enemies.

About 36 minutes in the Direct sort of kicks into overdrive and just starts naming stuff, so here’s all the names thrown at us: SteamWorld Dig 2, Golf Story, Nine Parchments, Battle Chef Brigade, Tiny Metal, Super Meat Boy Forever, Lost Sphear, Sonic Forces, Resident Evil Revelations 1 + 2, and LA Noire. The Switch has a lot of games coming, is what I’m saying. 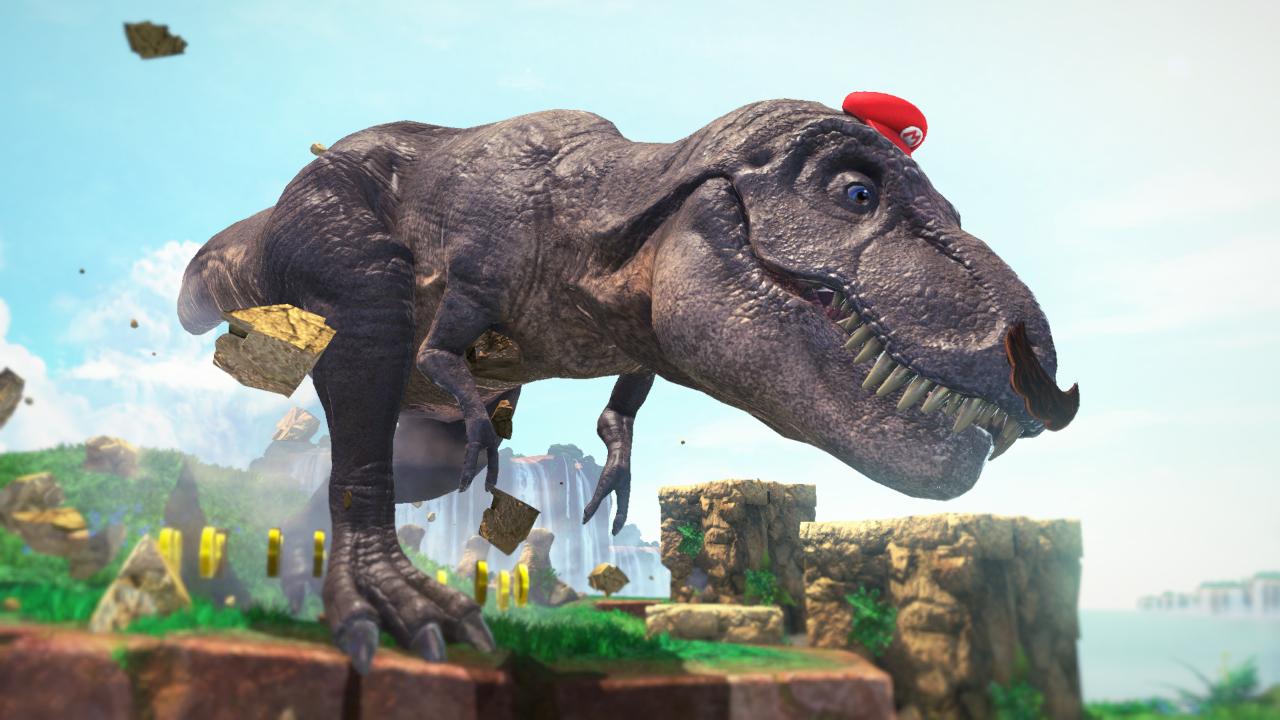 The Direct ends, of course, with Super Mario Odyssey. It’s looking amazing. There’s a console bundle coming too, so Nintendo’s got you covered if you watch this footage and immediately decide that you need a Switch.

That’s it for this Direct – not many reveals, but plenty of good-looking games.