Waiting for confirmation of Borderlands 3 from Gearbox Software? It exists in all but name, according to boss Randy Pitchford.

At PAX West this weekend Pitchford said that around 90 percent of the studio was busy “working on the thing I think most of you guys want us to be working on.”

He didn’t mention Borderlands 3 by name, and said that “a product does not exist until it’s announced,” according to DualShockers.

But, you know, it’s the new Borderlands, innit. 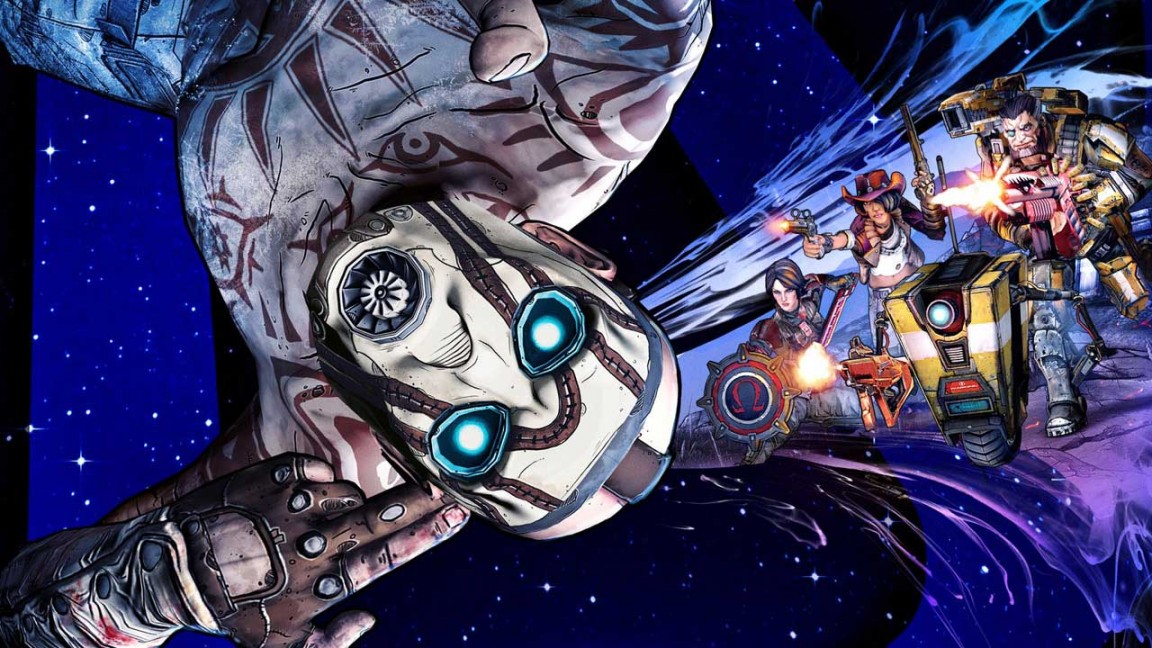 It’s no secret that a new Borderlands is in development, with Pitchford previously saying work would begin on it after Battleborn was completed.

Publisher Take-Two will be keen to get the worst-kept secret announced, as previous Borderlands games have been huge sellers for the company.