Closed beta testing for Final Fantasy 15’s multiplayer mode, Comrades, has been announced along with details on the DLC.

Square Enix announced a closed beta for the multiplayer DLC will be made available to those who own the Final Fantasy 15 Season Pass next week.

Toted as an “exclusive preview,” select elements of the multiplayer expansion will be available. Players will be able to experience multiplayer quests with up to three players using a custom avatar. Up to eight avatars can be created and saved.

Noctis and the rest of the gang will be made playable at a later date.

The closed beta is tentatively scheduled for August 3-8. Users must have a PlayStation Plus or Xbox Live Gold account in order to play the multiplayer portion. 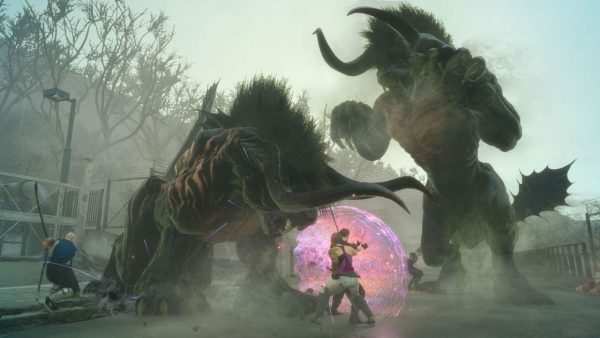 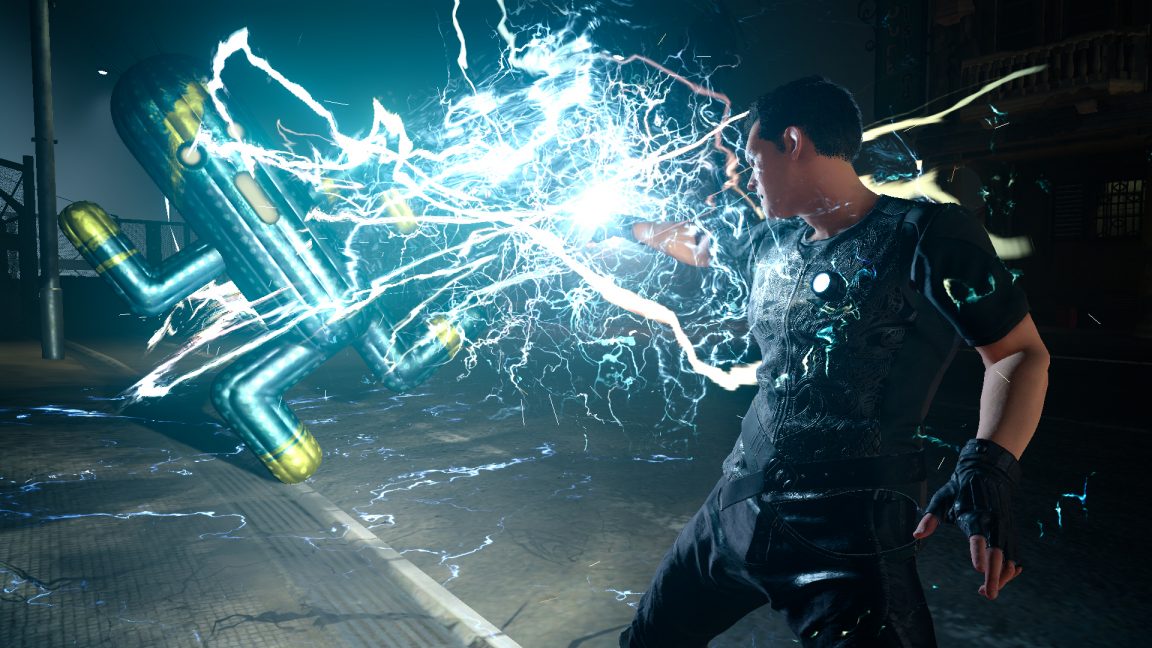 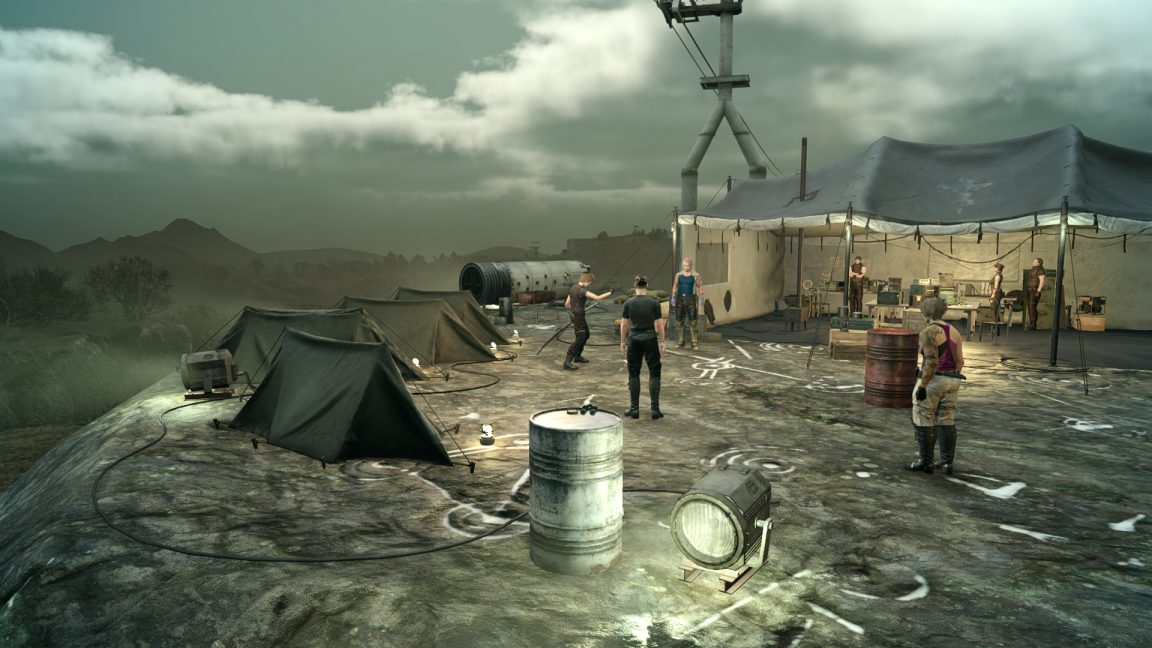 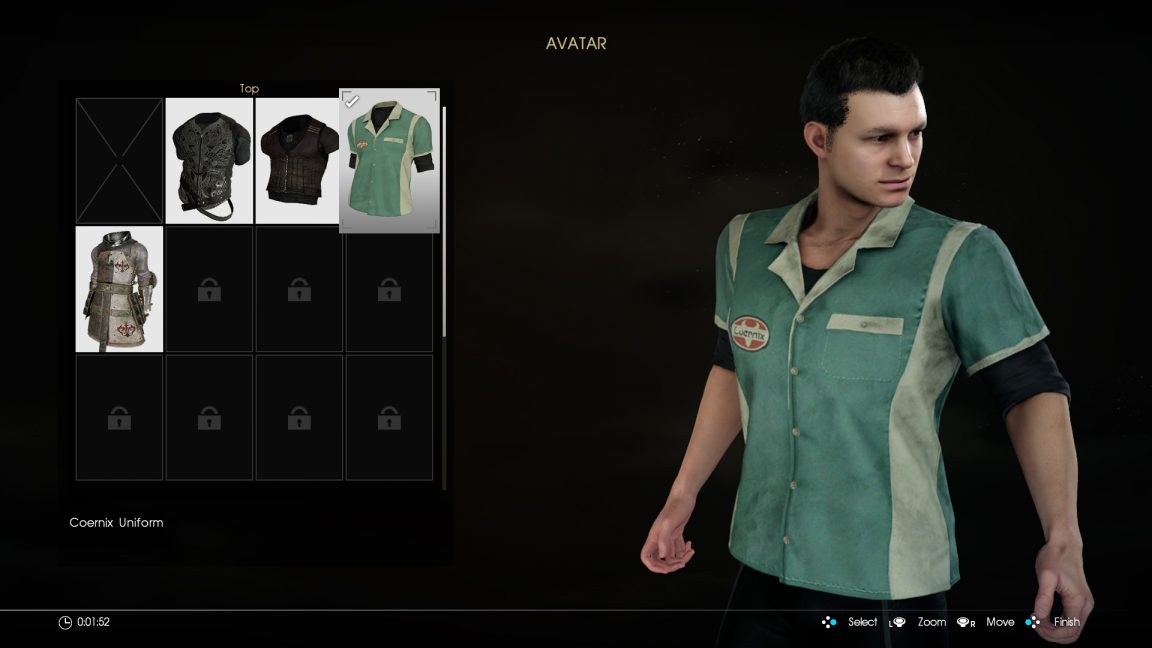 Additional details on availability, outposts, weapons, sigils, meteorshards and other features will be provided at a later date.

Square Enix will be attending gamescom in August, where according to Final Fantasy 15 director Hajime Tabata, “good news” will be forthcoming from the team.

Tabata didn’t elaborate on whether the news was related to Episode Ignis or the Comrades multiplayer expansion.

With the closed beta kicking off  four weeks before the show, it’s possible a release date could be provided. We’ll have to wait and see.