Microsoft managed to get Minecraft to display at a full 1080p on Nintendo Switch when docked.

The game received a new patch today, that, among other things, upped the resolution when docked from 720p.

Microsoft actually said at launch that the decision to limit it to 720p wasn’t because of a lack of power in the Switch. It left the door open for a future upgrade, and it looks like Mojang figured it out.

Minecraft’s resolution when in handheld or tabletop modes will remain at 720p, though, which is more in line with many other Switch games. You can find the rest of the Switch patch notes below: 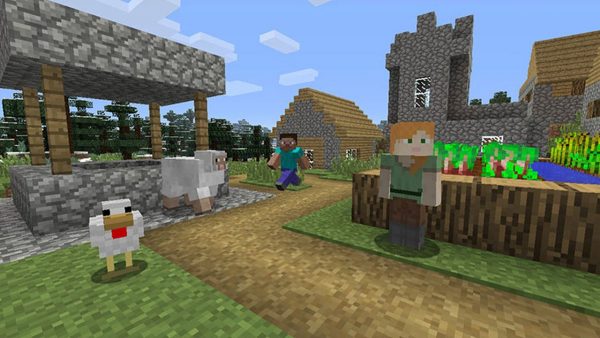