Microsoft explains why Minecraft doesn't run at 1080p on the Switch. 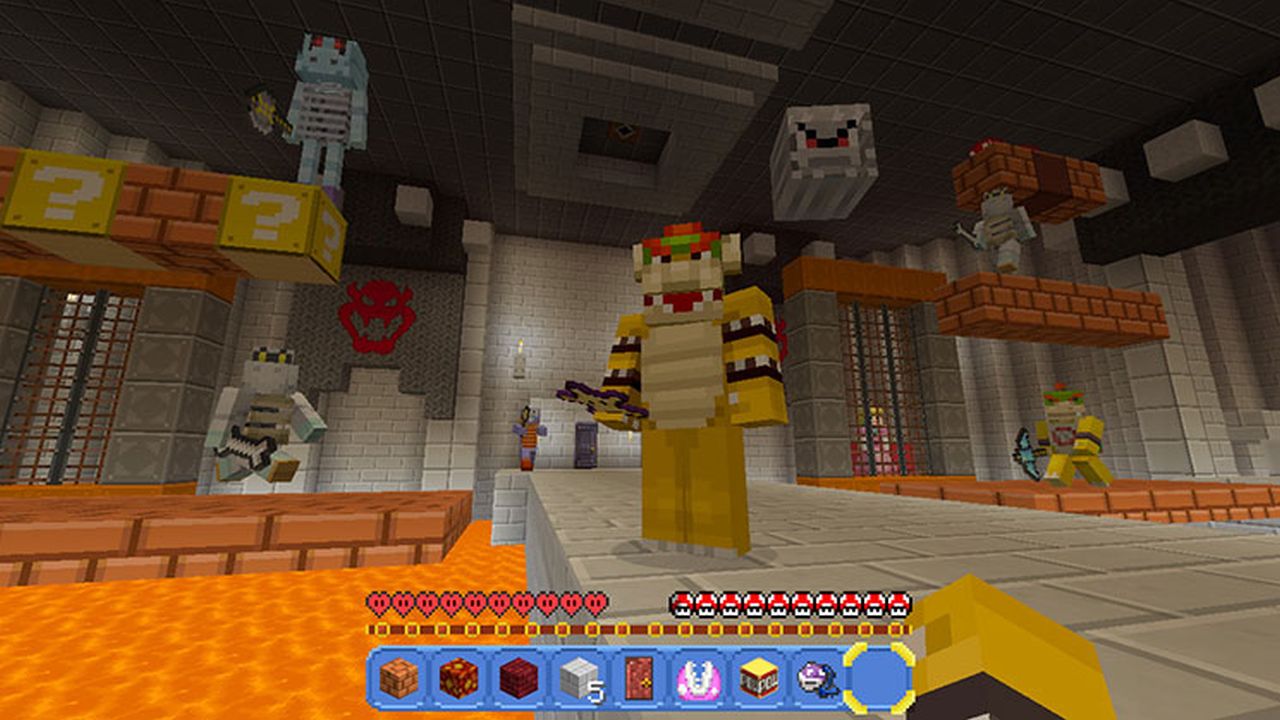 Minecraft: Nintendo Switch Edition released last week in the eShop, and according to Time's review, the game runs at 720p in both docked and handheld in mode.

But the lack of a 1080p option isn't down to the system's power, said Microsoft.

In a statement to Time, the company said that, "Minecraft's 720p docked/undocked resolution isn't a question of system power, but stems from issues currently experienced shifting from one resolution to the other when docking/undocking."

Getting the game to run at 1080p is a possibility then, but not one officially confirmed by Microsoft.