This DOOM update is a little bit evil.

The latest DOOM patch brings the shooter to version 6.66, which in the words of the immortal (?) Salmon Hater is 1/100th of The Number of the Beast.

That makes it 1% evil, probably, and the evil is easy to pinpoint: the update wipes DOOM’s multiplayer progression, putting you back at zero. Aww. Veteran players will get a badge to indicate they were there in the old days, and can choose to keep some of their unlocks to date if they like.

The other option is to start fresh with DOOM’s new multiplayer progression system, which is no longer reliant on RNG. Instead, you’ll have to complete challenges and meet levelling requirements to unlock new gear.

The best bit, for those of you who’ve held off spending money, is that as of this update all of DOOM’s multiplayer DLC has been folded into the base game for free. Look for new maps, weapons, armour sets and demons.

The update also delivers better kill notifications, and Hack Modules have been thrown out the window and replaced with Runes, which can be equipped persistently, too.

Update 6.66 is out now on all platforms, and to celebrate, a free trial is available for everyone this weekend. It offers the first two campaign levels, all multiplayer content and SnapMap, and if you enjoy yourself you can pick up the whole game for $15/£12/AUD$18 and carry your progress over.

Here are the times for the DOOM free weekend: 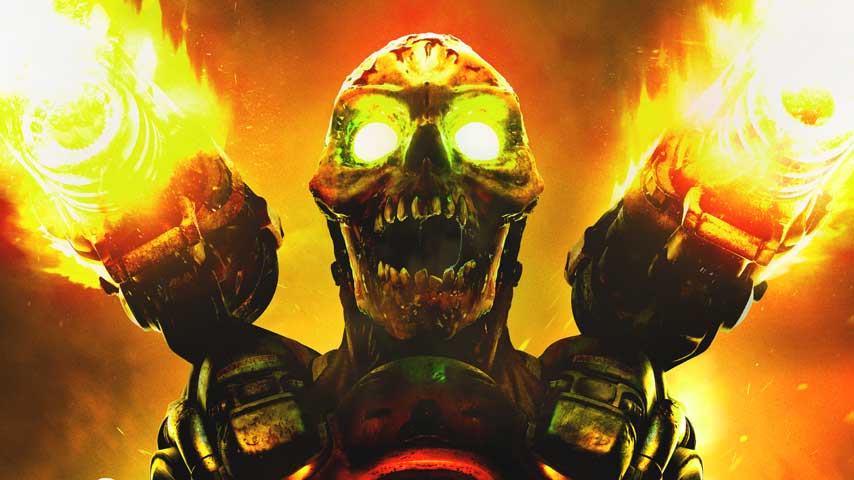