BioWare Edmonton general manager Aaryn Flynn is departing the studio and will be replaced by Mass Effect series producer Casey Hudson, who is returning after leaving the studio in 2014.

Aaryn Flynn announced today he was leaving after 17 years with the studio, and Casey Hudson would return to BioWare Edmonton to take on the role of general manager.

Flynn started at the studio fresh out of college and worked on Neverwinter Nights, Star Wars: Knights of the Old Republic, and Jade Empire.

He said in his farewell post today he has been “contemplating changes” for quite some time, and will be working with Hudson until he departs at the end of July.

Hudson said today leaving BioWare three years ago, was the “most difficult decision” of his career, but he needed “some time off, needed a bit of change, and wanted to get involved in the new wave of emerging, disruptive technologies.” 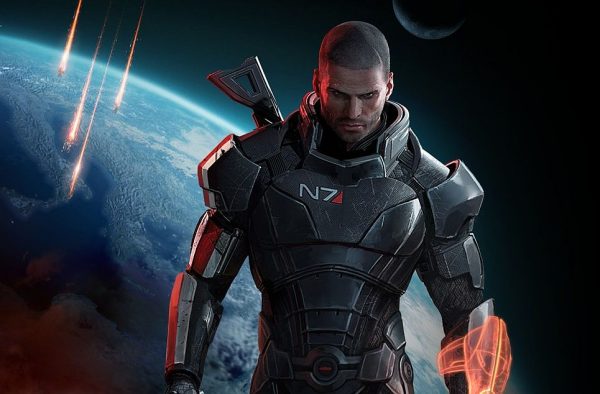 “The last few years have been transformative for me, from having time to reflect on what I most want to do, to working with new technologies at platform scale,” he said. “And now, I’m thrilled to have the opportunity to return to lead BioWare – a studio that I think of as home.

“When I look at the stunning progress Aaryn and the team has made with Anthem, and the other projects in the works, I truly believe our best is yet to come.”

Along with new updates to Mass Effect: Andromeda, BioWare is currently working on its open world semi-MMO Anthem, which is slated to release sometime during fall 2018, and a new Dragon Age, which has not been formally announced.

Best of luck to both Flynn and Hudson.