The Division console PTS invitations have started rolling out in Europe, so be sure to check your email if you signed up.

Those in Europe who signed up to participate in The Division’s Public Test Server on console should get word starting today whether or not they’ve been invited.

Unlike the PC PTS, only 20,000 spots were made available for the test server on PlayStation 4 and Xbox One. This means only 10,000 players will be selected to participate for each console, respectively. 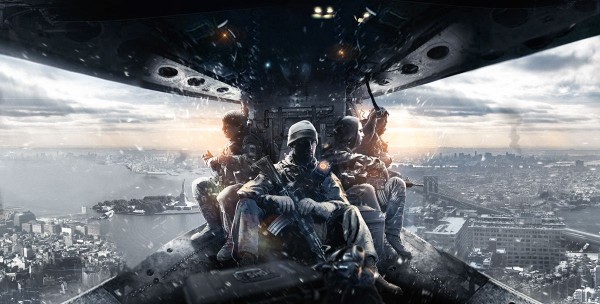 In order to have been selected, player will have had to play The Division within the last 30 days, have reached level 30 and spent a large amount of time playing it.

PTS 1.7 went live on PC at the end of June and the console version will be the “second iteration of PTS 1.7” once feedback on the PC version had concluded.

Ubisoft Massive said back in September 2016 when the first PTS when live on PC it was investigating the possibility of adding The Division PTS to consoles, but there would be hoops to jump regarding the certification processes outlined by Microsoft and Sony.

Along with the latest update, new Rogue Mechanics are planned for the future with Update 1.8. It will also come with extra features and content. Plus, later this summer, the first free content as part of Year 2 is expected to drop.

The second expansion, also free, will contain more narrative and is expected sometime this fall or early winter. As previously reported, neither content drop will include large map expansions or new level caps.