Crash is back in the N Sane Trilogy, and the reviews are rolling in. How does your favorite bandicoot fare in this remastered platformer? 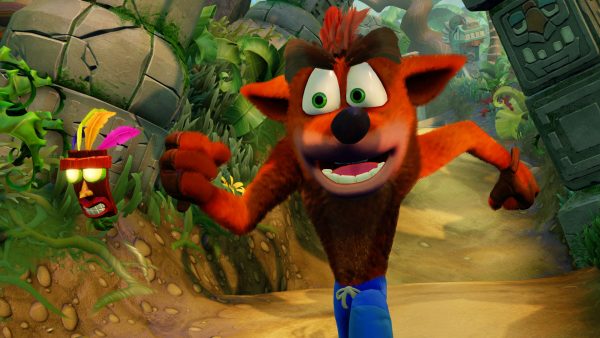 It’s been seven months since the N Sane Trilogy was first announced, bringing the classic Crash Bandicoot character to PS4. The remastered game updates the entire original PlayStation One trilogy, and even adds a few new features – like the ability to play as Crash’s sister, Coco.

But how does the game hold up? Thankfully, the reviews are finally available, and you can read them below. Scores are out of 10 unless stated otherwise.