Toshihiro Nagoshi thinks you’ll be excited about some Yakuza news he can’t share just yet. 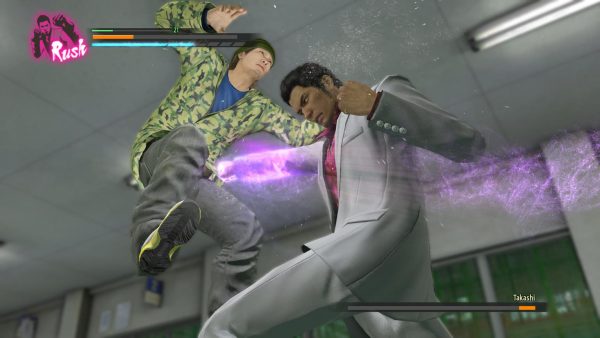 It’s a great time to be a fan of the Yakuza games. Yakuza 0 was an absolutely amazing entry point to the series, and Yakuza 6 will be arriving in the West next year (complete with baby-throwing action sequences). In the midst of all this, series director Toshihiro Nagoshi is teasing information about a brand-new Yakuza game he isn’t able to talk about just yet.

The information comes from Hachima (courtesy of Siliconera), and sadly there’s little to share. When pressed on the matter, the director explained he’ll be able to say “something” in two months, and that all kinds of information he’s been saving can be revealed at that time. In other words, Toshihiro Nagoshi has something fans will be happy to hear, and wants them to get hyped about it.