Thanks to the Time Twister, Crash Bandicoot’s sister can help her brother in his remastered games. 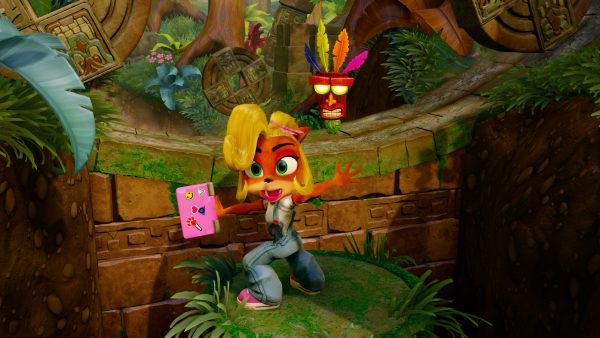 Crash Bandicoot’s N Sane Trilogy will be launching soon, but that doesn’t mean there aren’t still surprises the devs have in store for us. Most notably, the remastered game will allow players to control Crash’s sister Coco across all three games if they choose.

Coco first appeared as a supporting character in Crash Bandicoot 2: Cortext Strikes Back, and quickly became a staple of the series. For the N Sane Trilogy, Coco decides to hack into the Time Twister so she can travel back in time to help Crash on his earliest adventures. Players will able to switch between controlling Crash or Coco across every game level, even where doing so doesn’t seem to make much canonical sense.

What’s more, Coco hasn’t just been dropped in overtop of Crash’s character model. Both characters will have their own N Sane special attacks – where Crash body slam opponents, Coco will use a double-leg drop. There are even new idle animations such as Coco dancing with Crash. 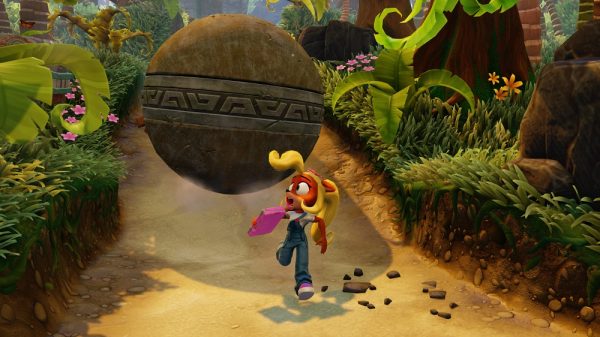 “We are so excited to give players the ability to play as Coco in all three games in the Crash Bandicoot N. Sane Trilogy,” Jennifer Oneal, studio head of Vicarious Visions said in a statement. “She’s not just Crash’s little sister, she is a force to be reckoned with. Our vision was to create a modern Coco for Crash fans and newcomers, and we think they’re going to love playing as her.”