During its Xbox E3 2017 presentation today, Microsoft confirmed what we already knew: Forza 7 is coming.


Forza Motorsport 7 runs at native 4K and 60fps, and this capability was shown in the gameplay stage demonstration

Along with a trailer, the firm reiterated its six-year deal with Porsche. It even brought an actual 2018 Porsche 911 GT2 RS on the stage. Sexy. A look at the super sports car was shown racing in Dubai during the Xbox One X demo.

Turn 10 Studios said this will be the most realistic, technically advanced racing game “ever created.”

The HDR supported title features race conditions that change every time the player hits the track. 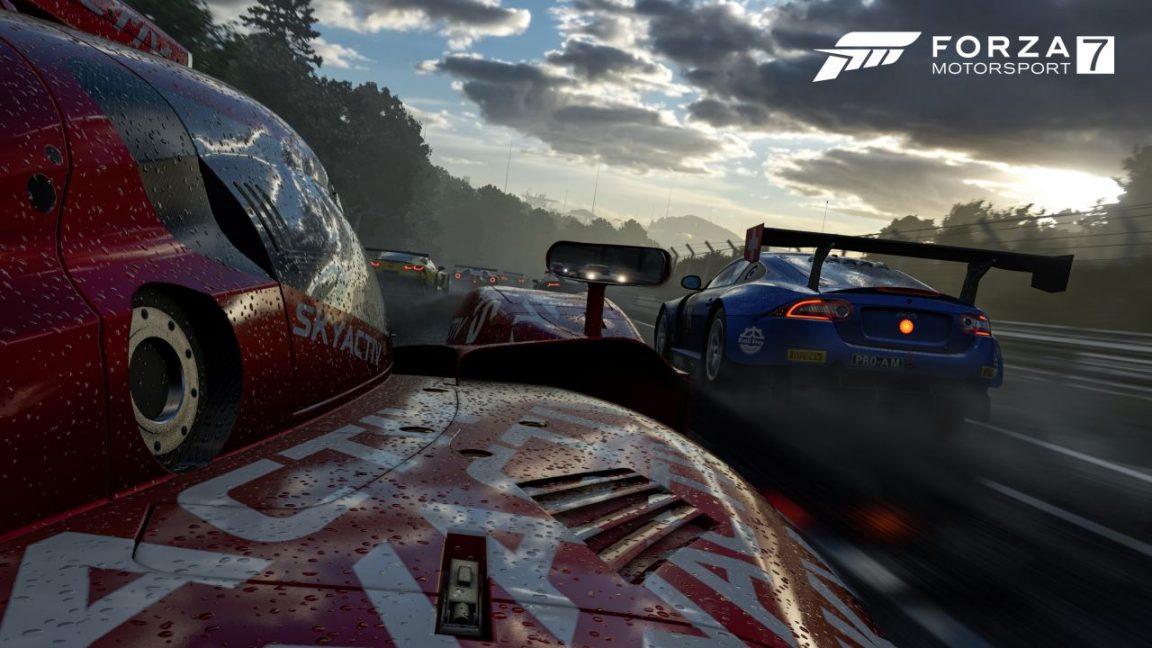 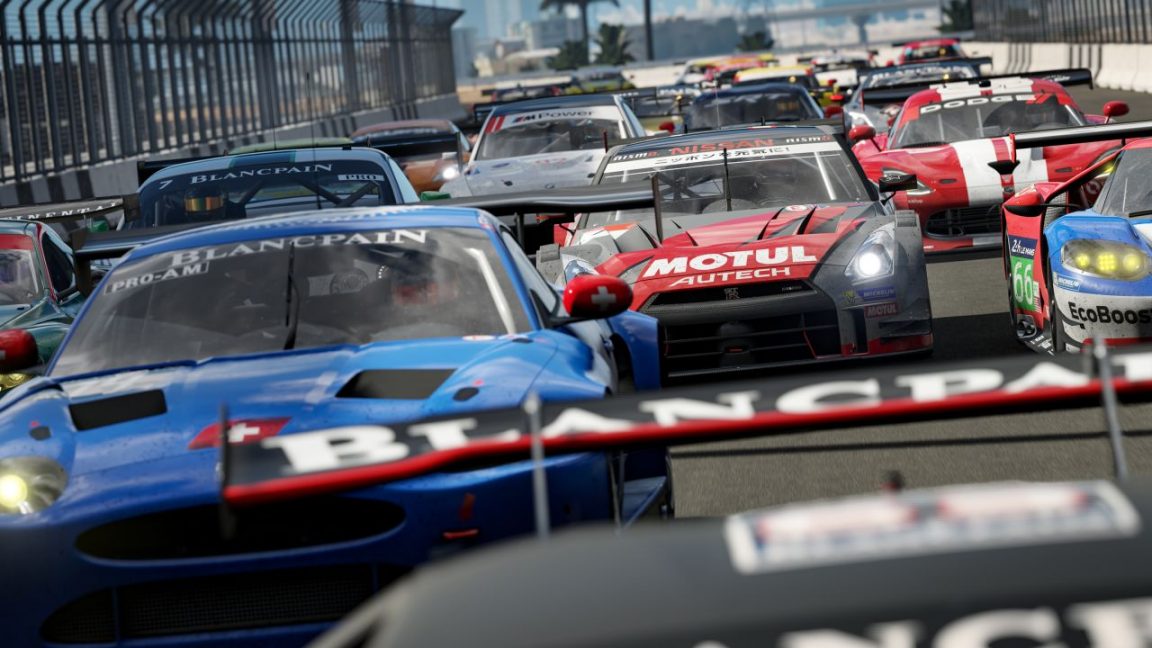 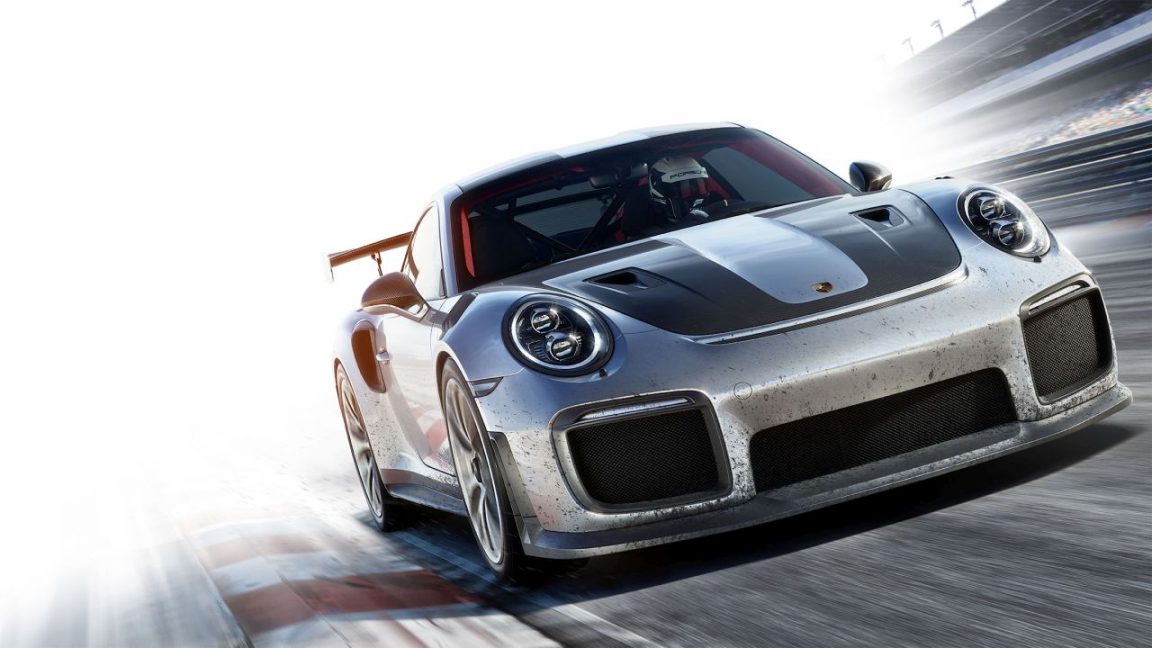 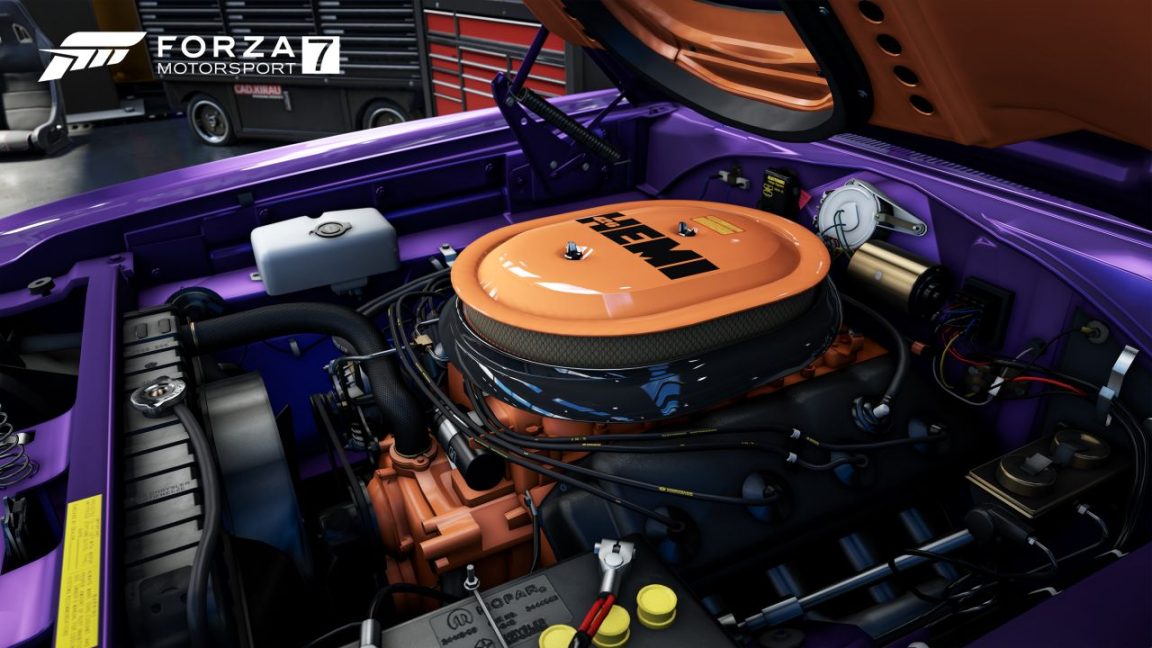 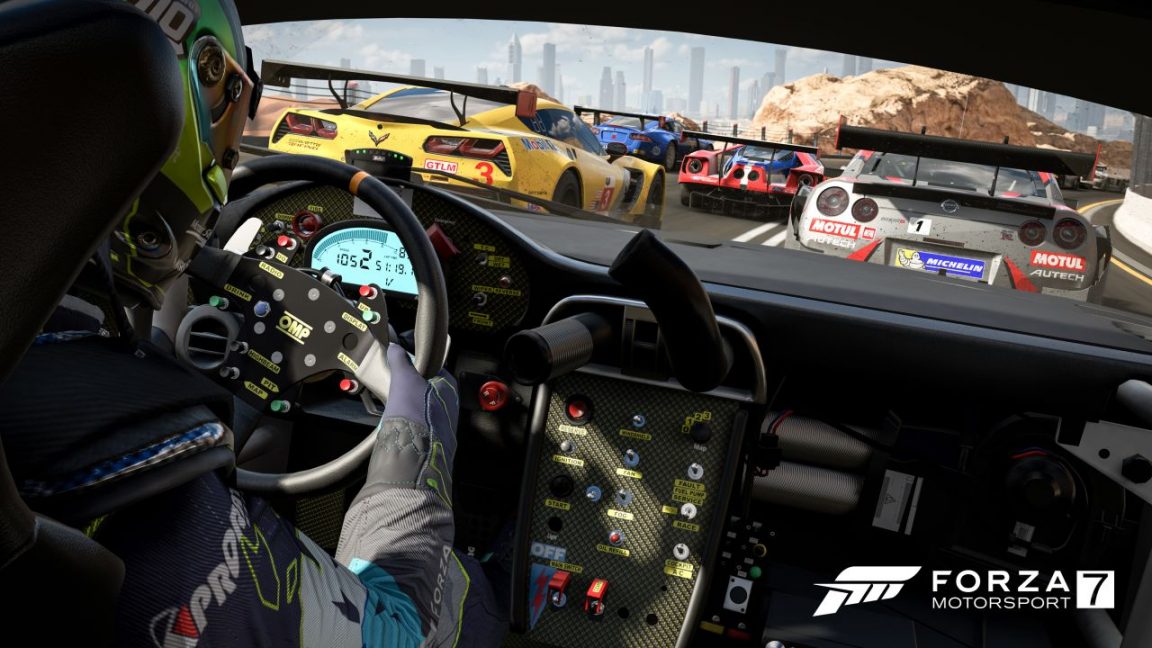 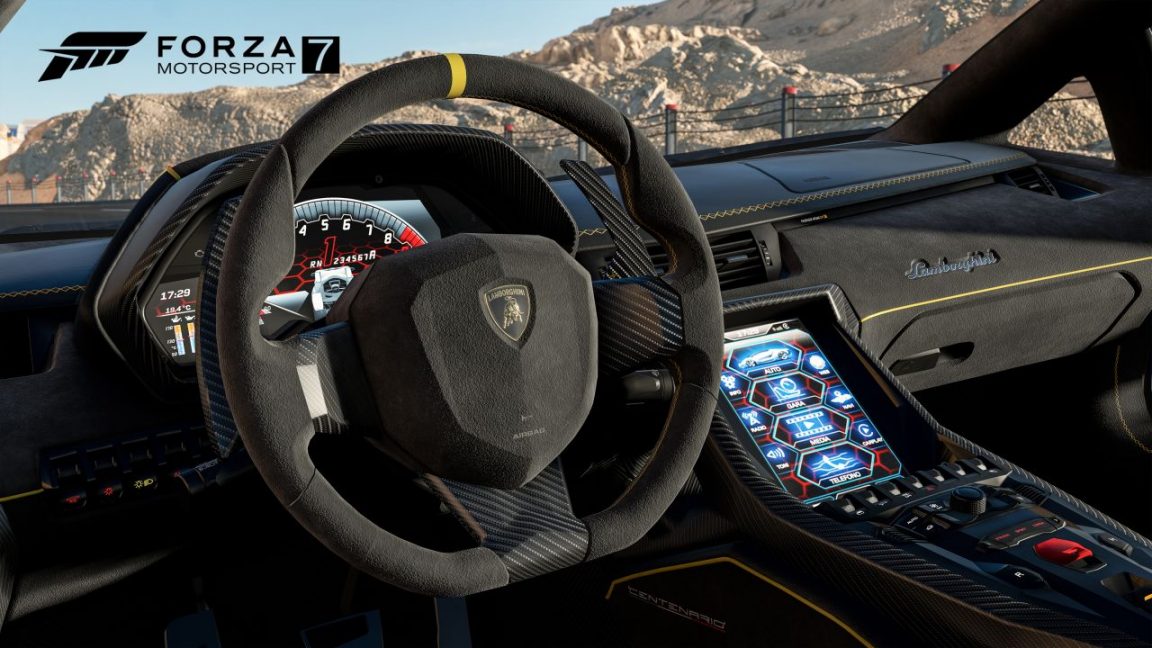 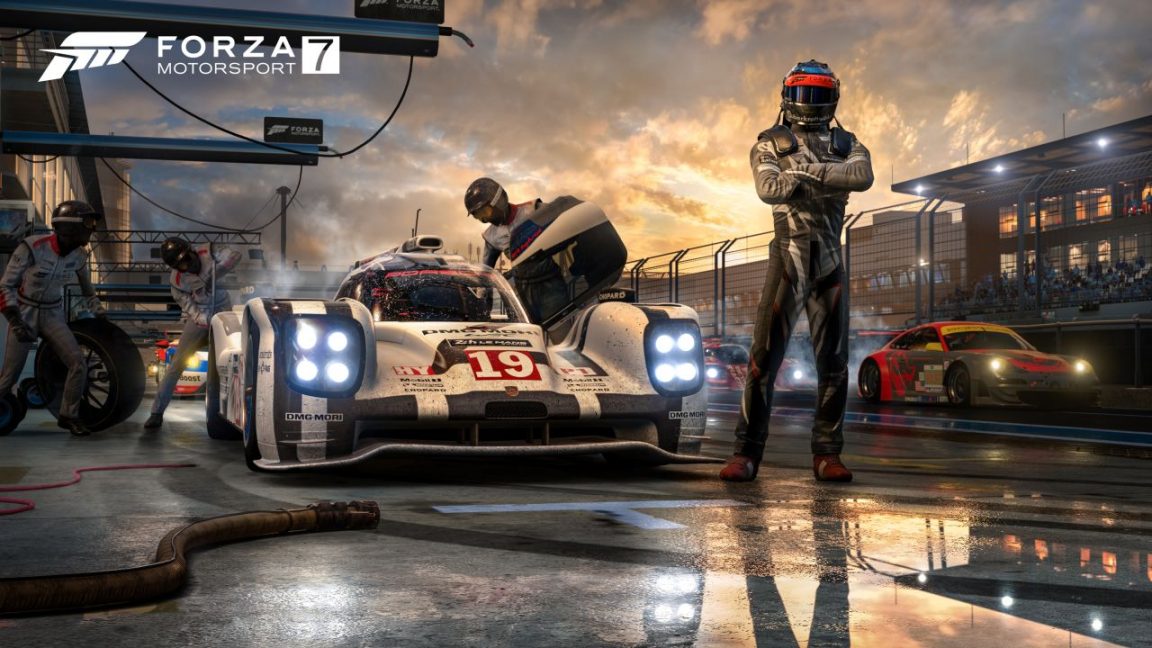 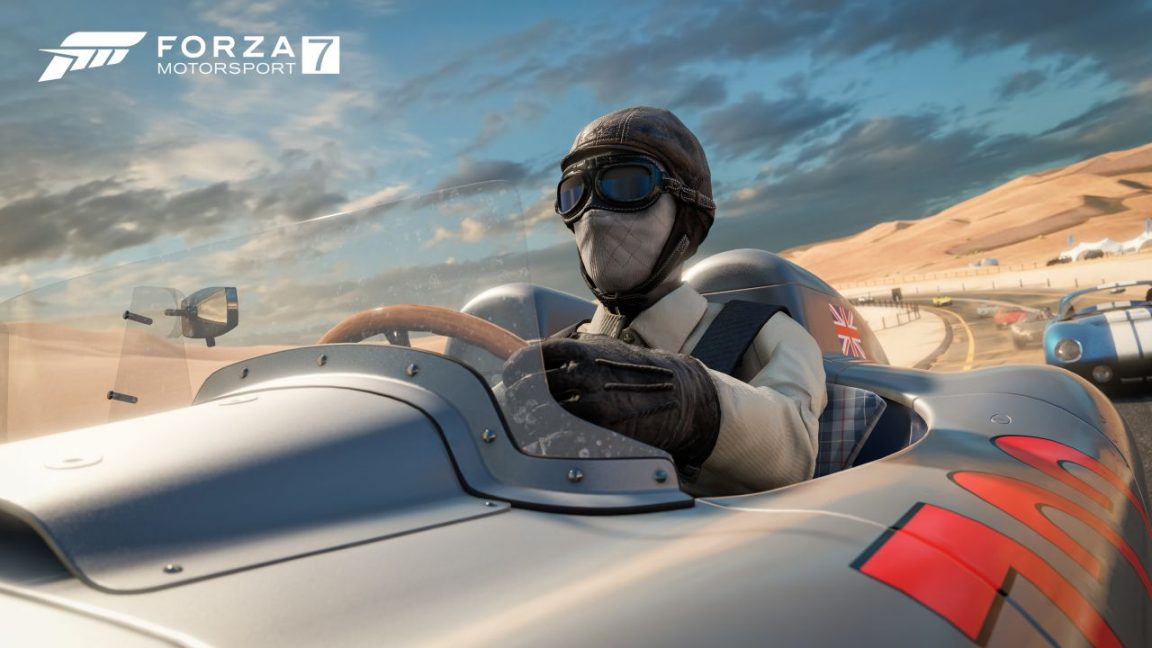 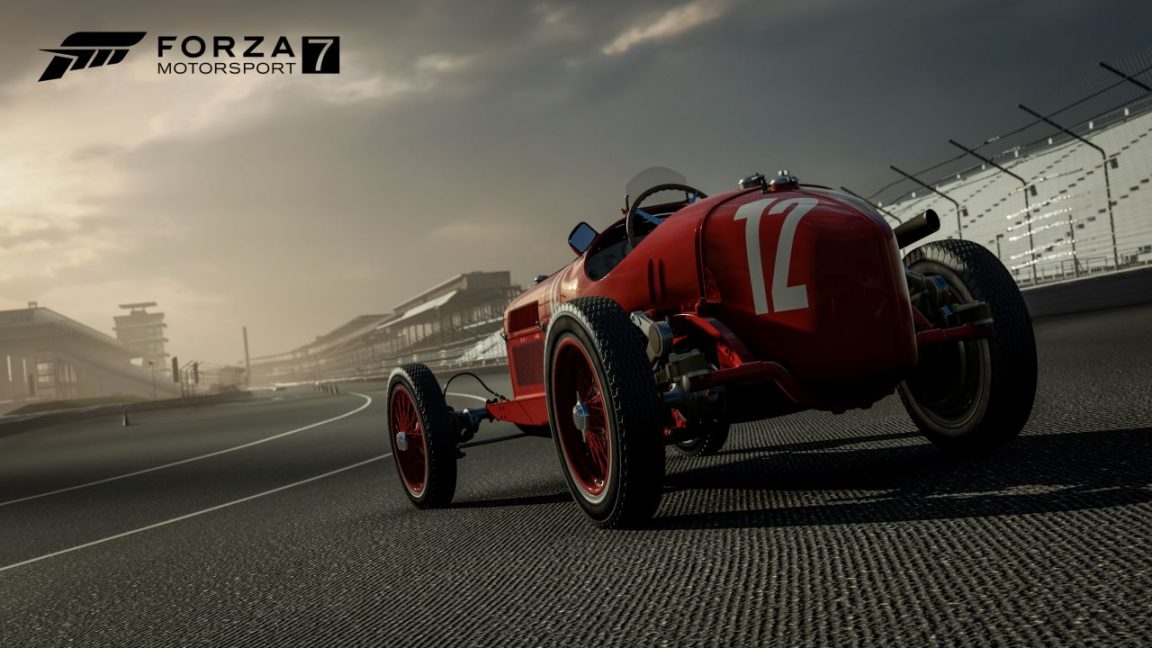 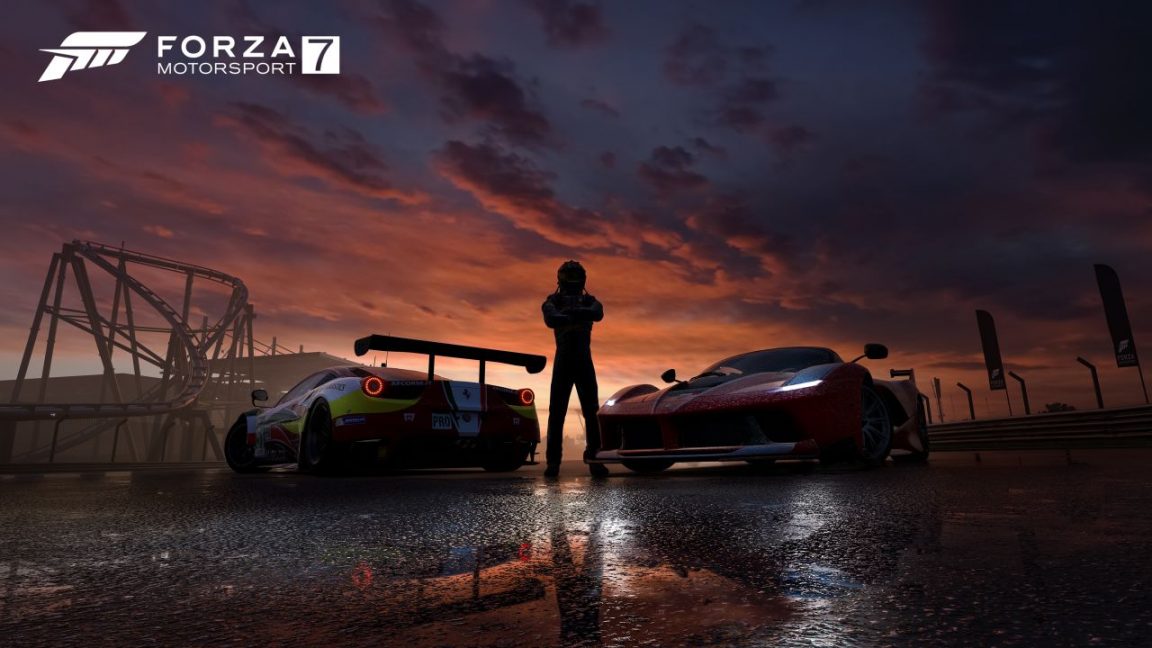 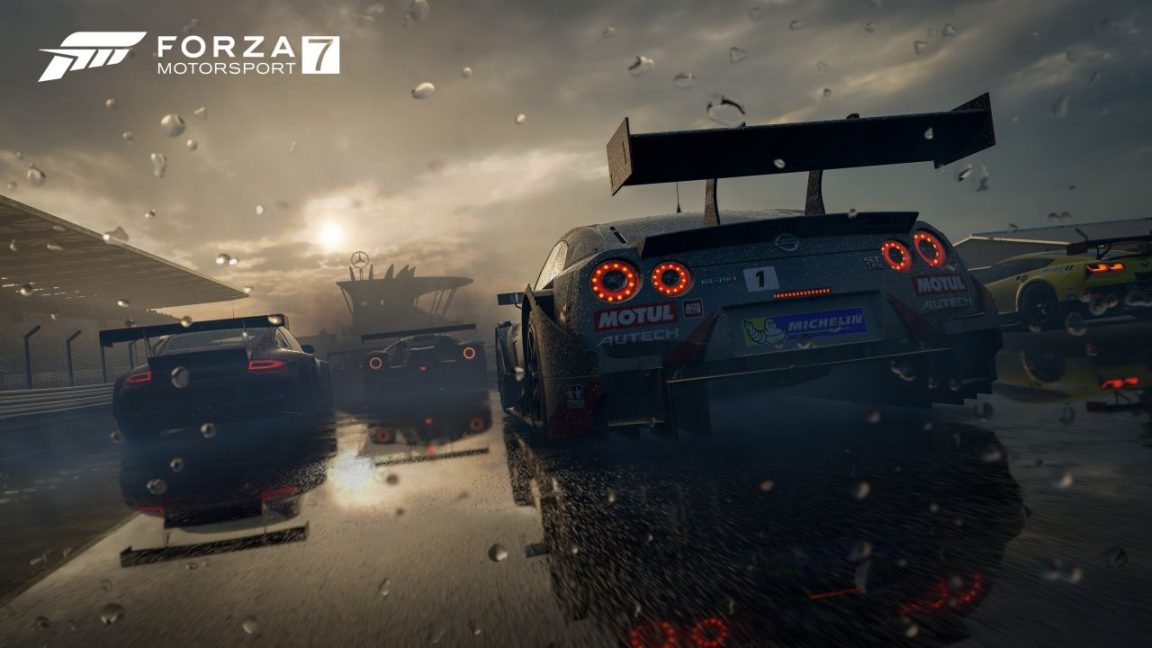 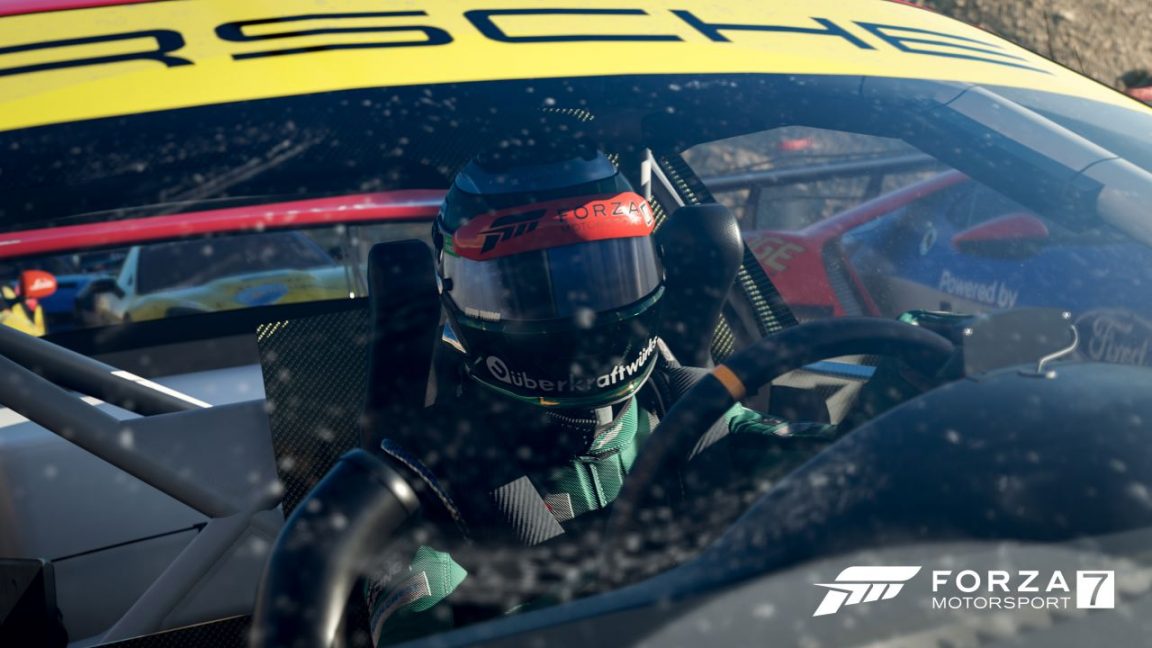 Microsoft said the Forza franchise has over 4.8 million active users per month, making it one of the “largest racing communities in the world.”

The racer will be made available on Xbox One and Windows 10. It’s out on October 3.