After leaking early last week, the full line-up of PlayStation Plus games for June have been announced by Sony. 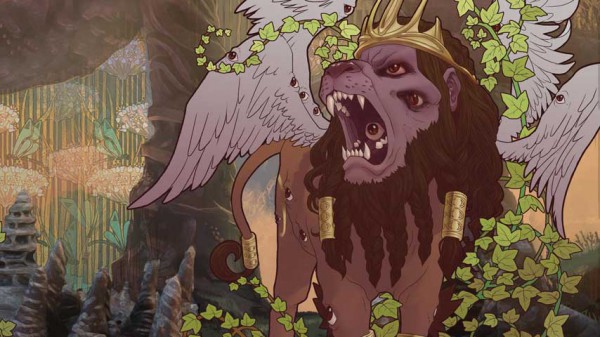 Life is Strange and Killing Floor 2 were revealed last week after PlayStation Turkey pushed the tweet button a bit early.

Along with the two PS4 titles above, Plus members can also download the following titles:

These titles will go live on the PS Store June 6, which means you have plenty of time to grab May’s offerings before they go bye-bye.