More information on the job system in Final Fantasy 12: The Zodiac Age has been provided by Square Enix, along with a new set of screenshots.

According to RPG Site, when Final Fantasy 12: The Zodiac Age releases, players will be able to set two job classes. Both can be used simultaneously, which was not an option in the International Version on PlayStation 2 which introduced the Zodiac Job System.

In Zodiac Age, once a character unlocks L Board Plus on the License Board, a second job can be selected which will both enhance the player’s abilities while providing “interesting results.”

Also new with the remastered version of the game is a real-time transparent map which can be used via the UI. 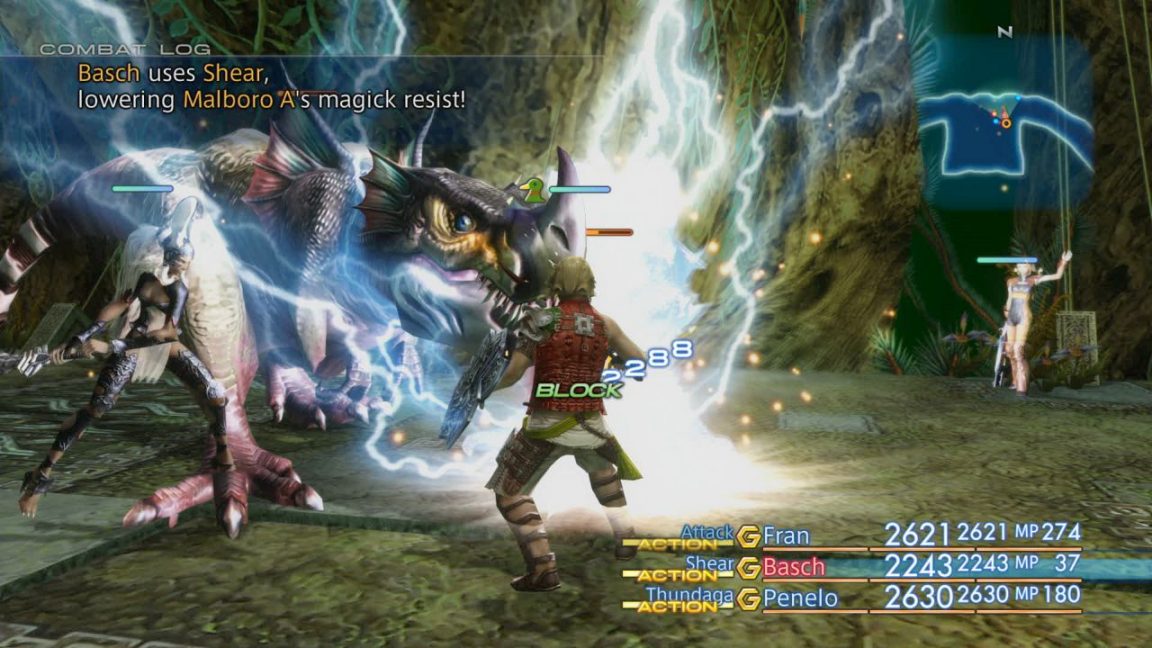 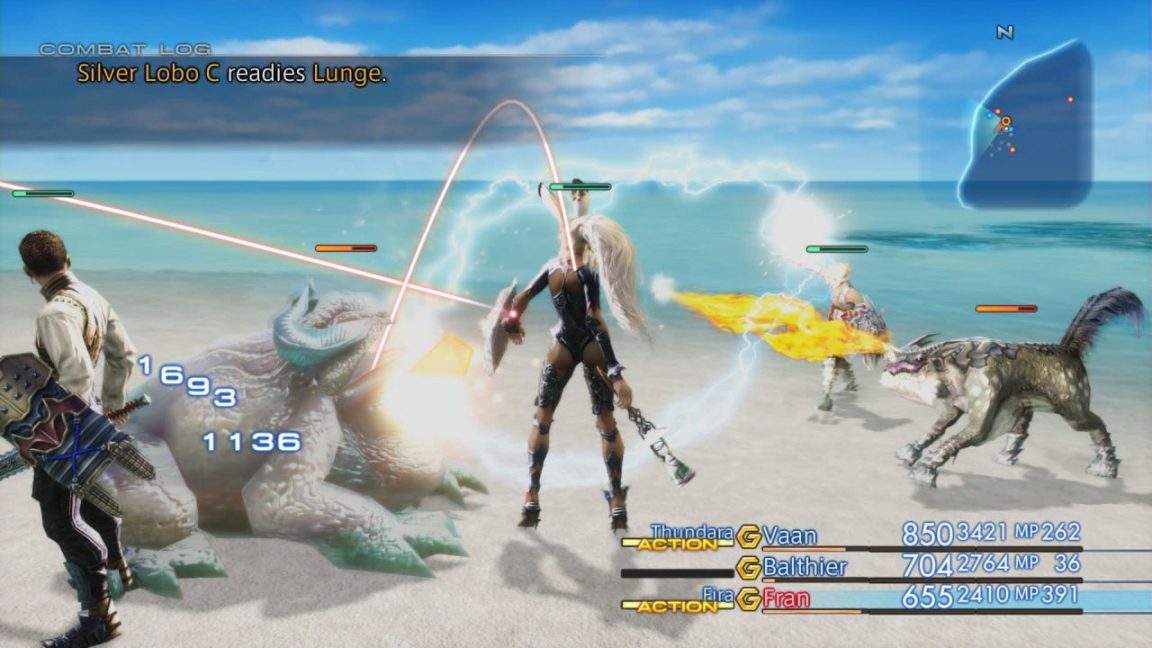 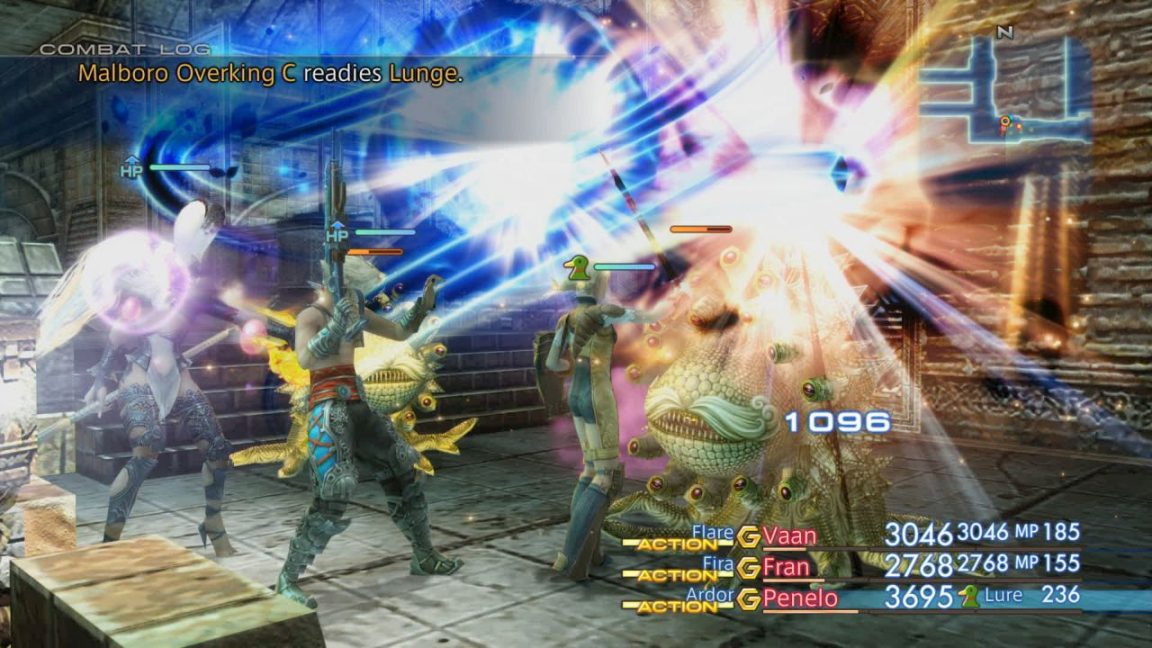 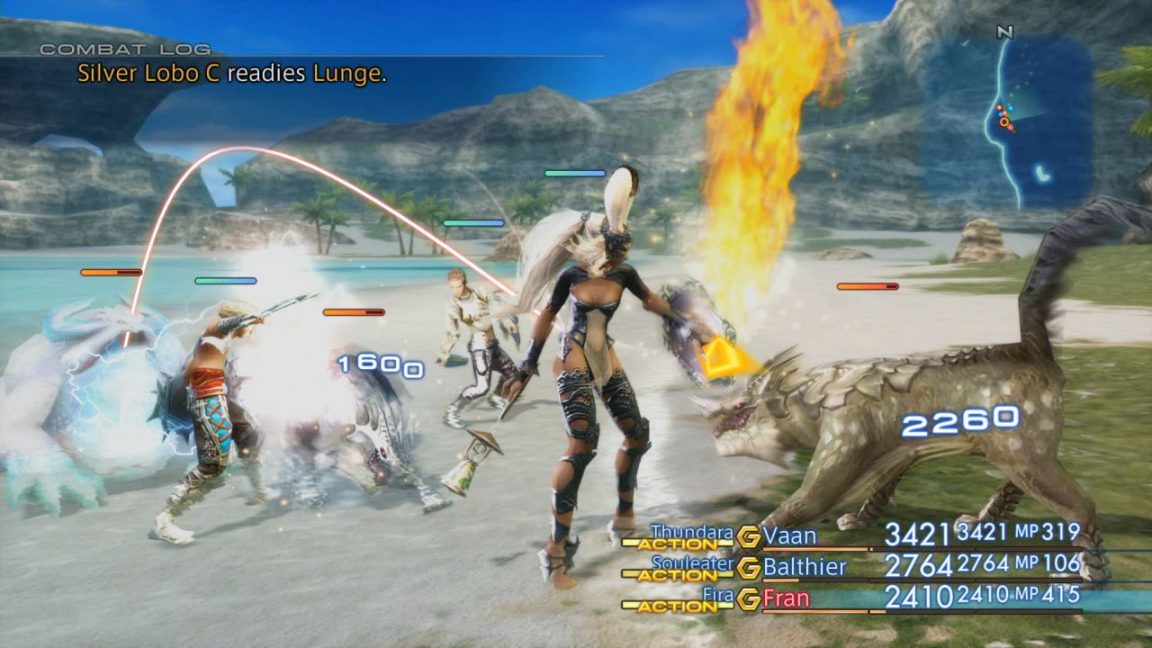 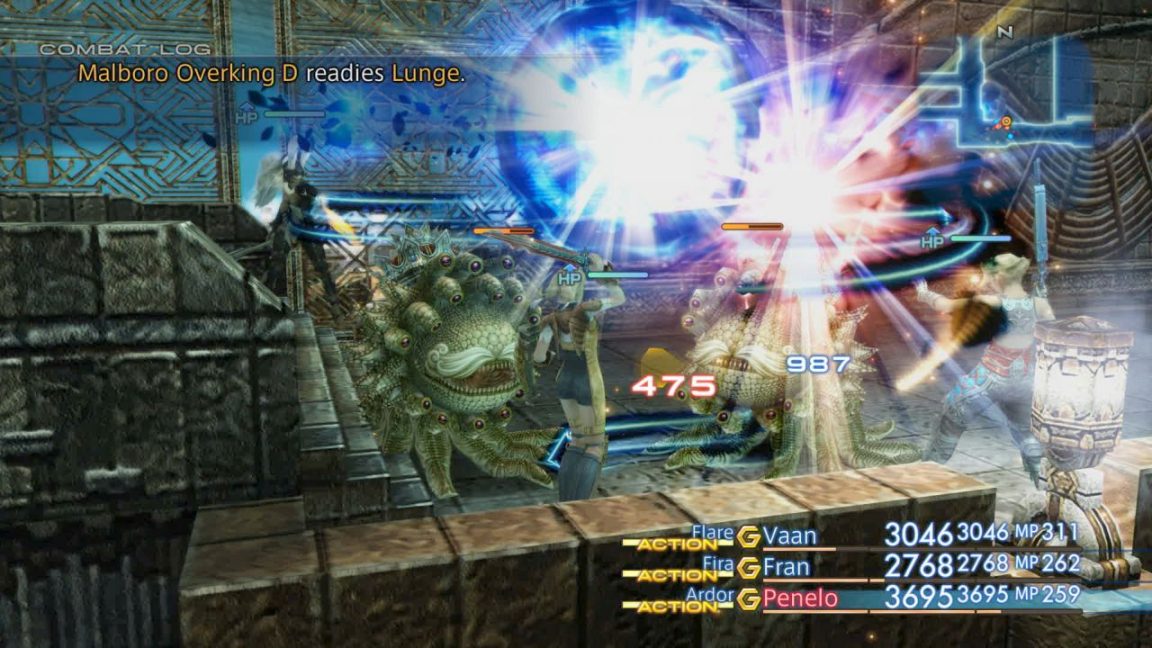 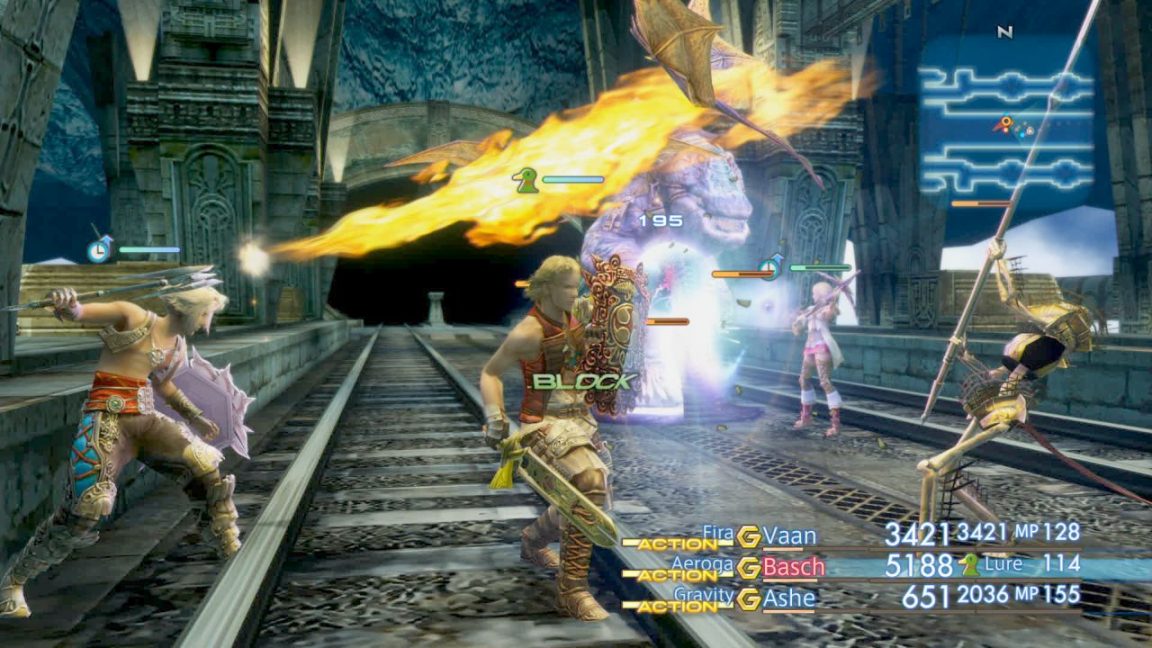 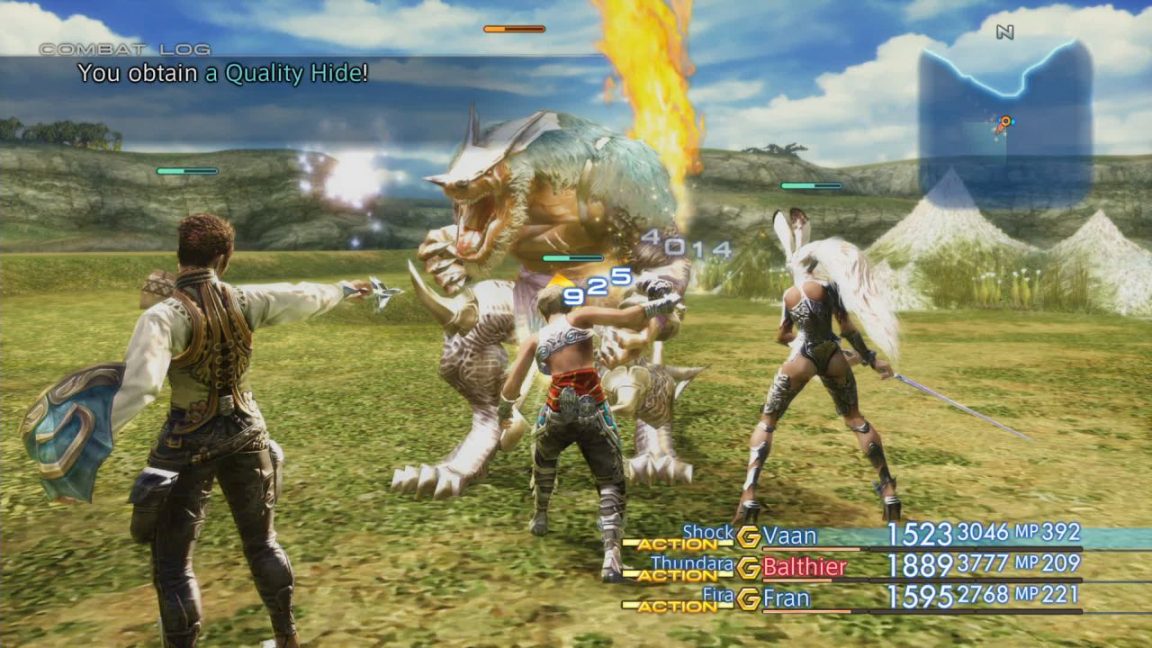 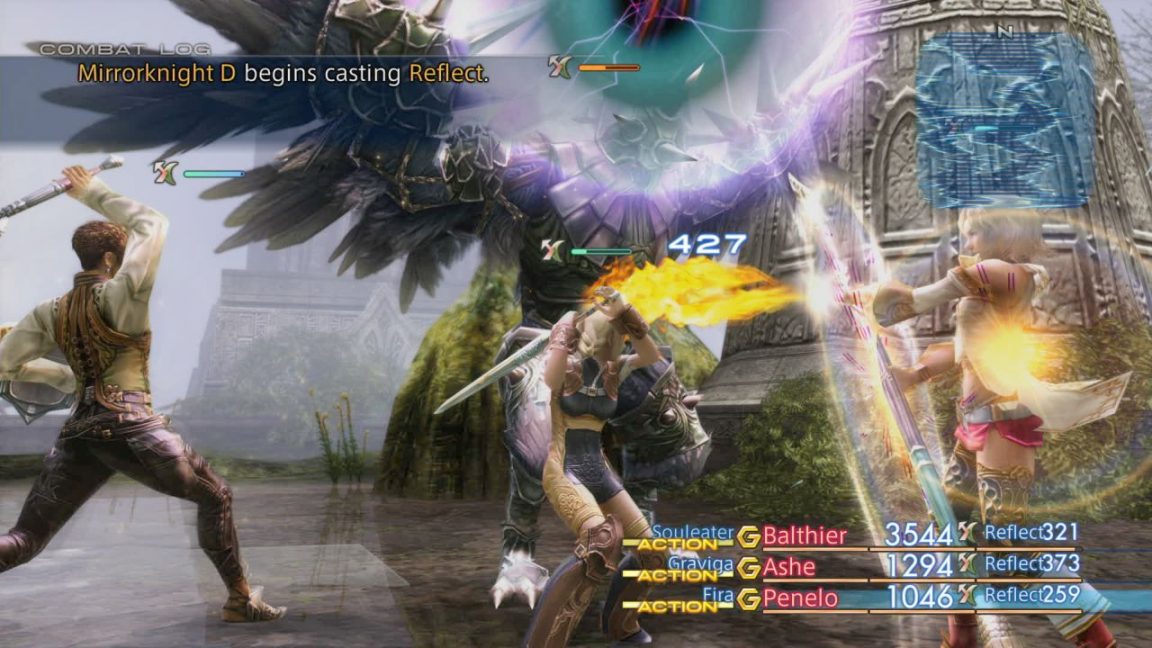 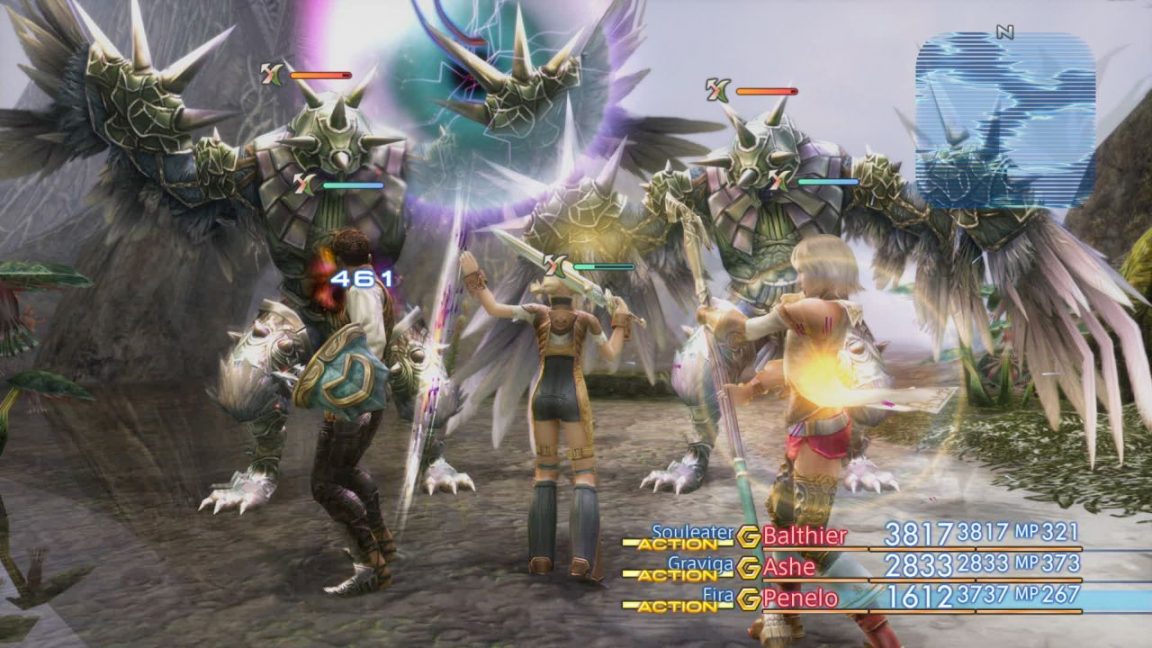 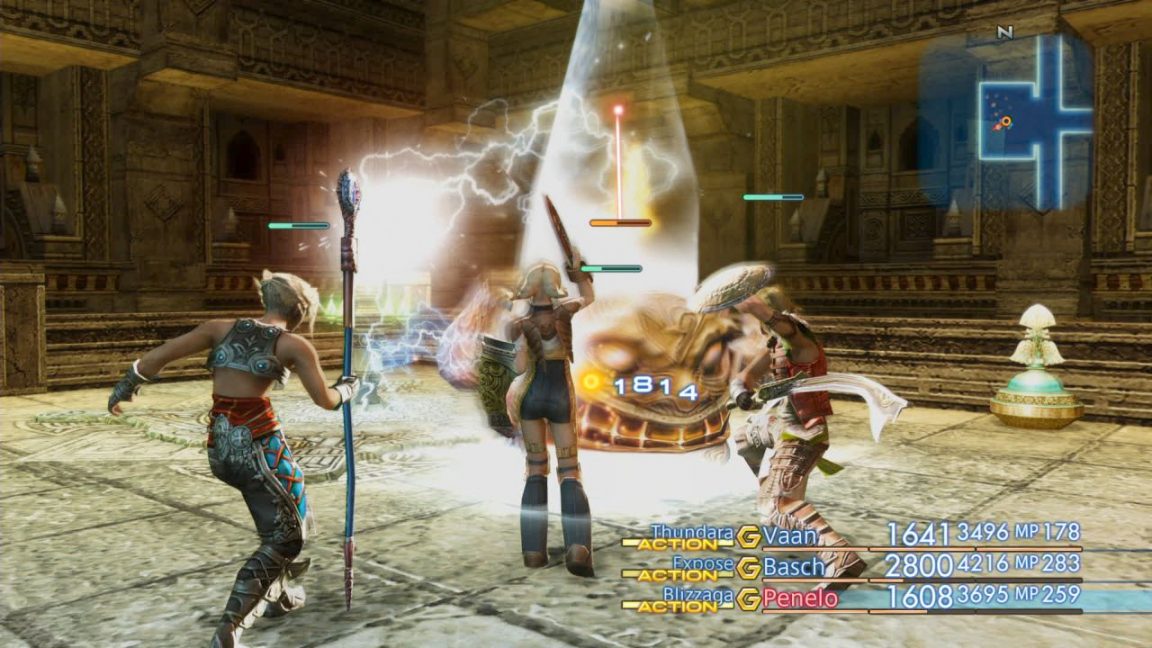 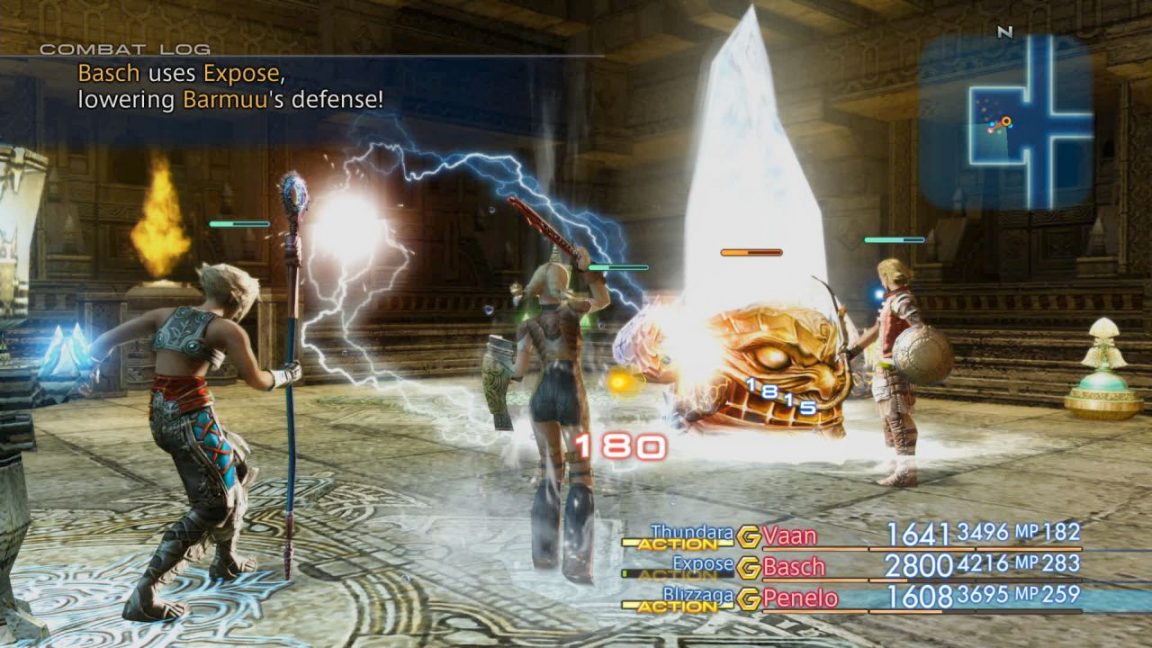 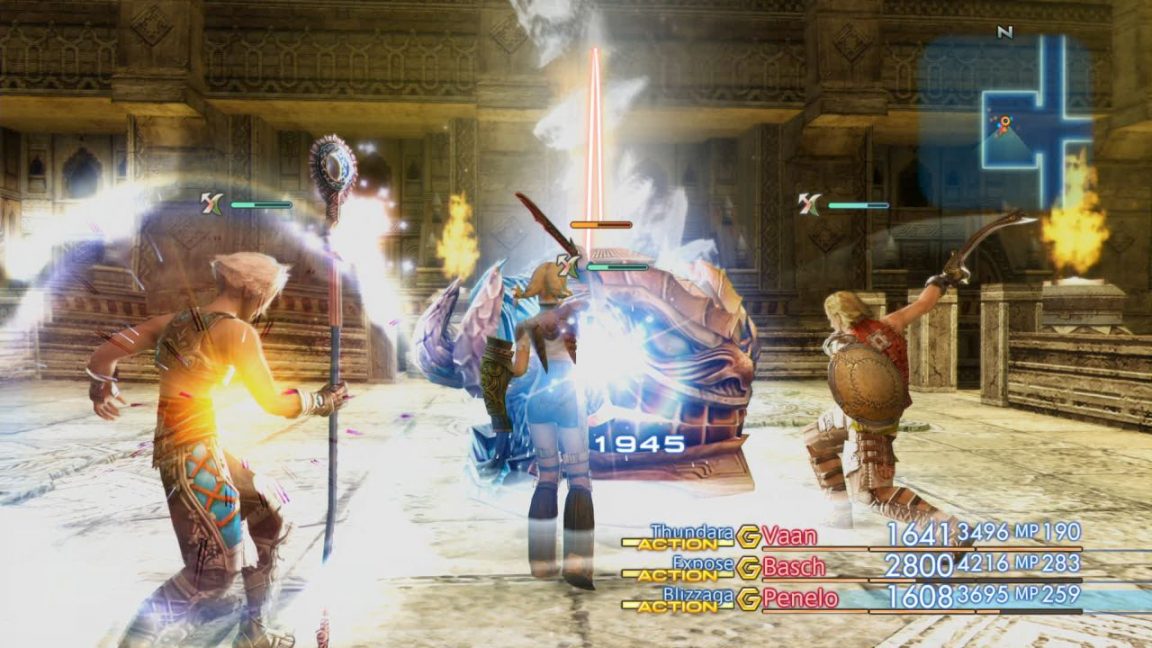 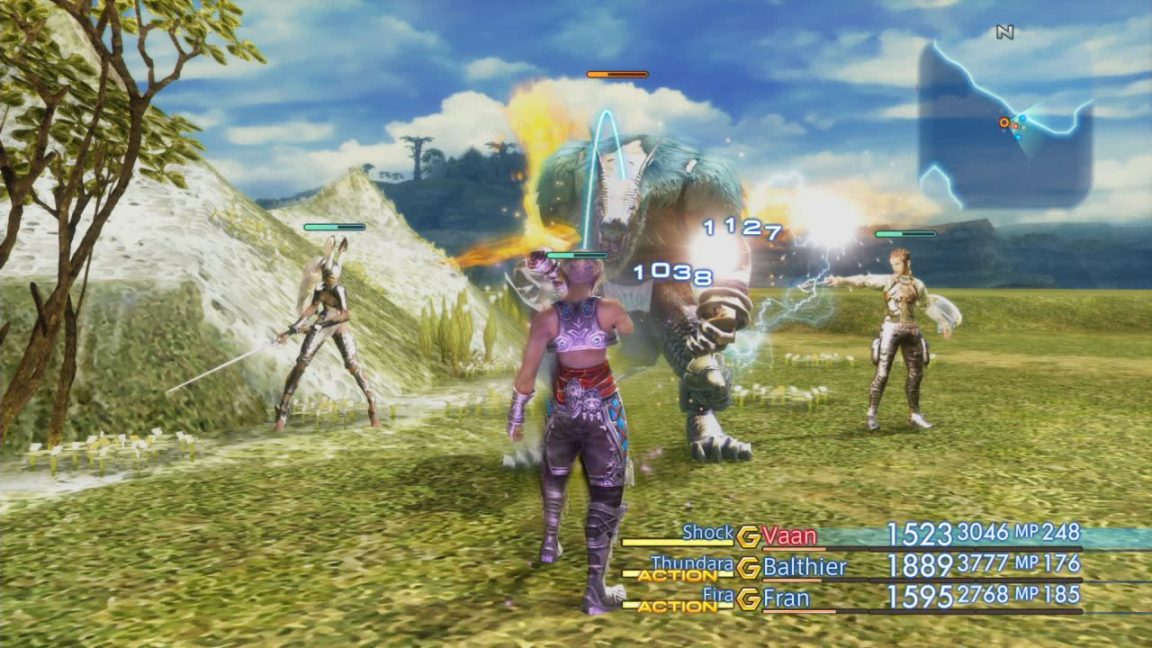 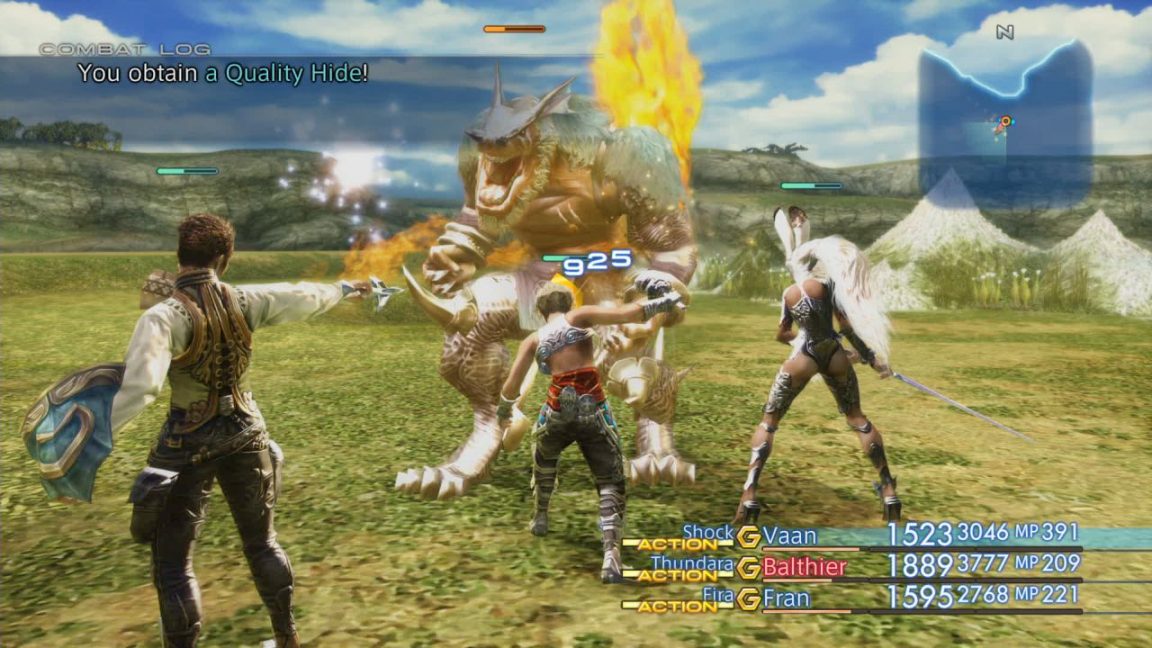 Along with the new additions, the game’s music has been renovated and eight new tracks are to be included.