Dom’s Ice Charger in Fate of the Furious, or Furious 8/Fast 8 if you will, is coming to Rocket League next week.

The Dodge Charger will be added to Rocket League ten days before the Vin Diesel and co.’s film hits theaters on April 14.

It’s a premium Battle-Car and will run you $1.99 or the regional equivalent. The Dodge Ice Charger also comes with exclusive wheels and six decals: Clean Cut, Crazy Sandwich, Flames, Rakugaki, Rally, and CCCXL. 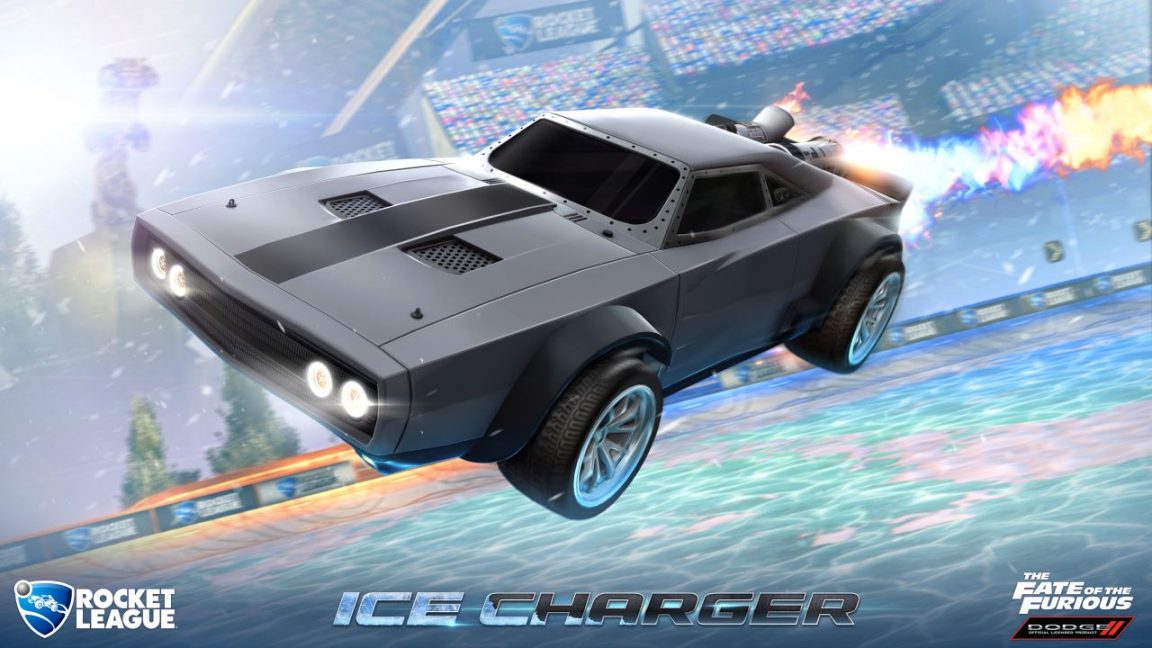 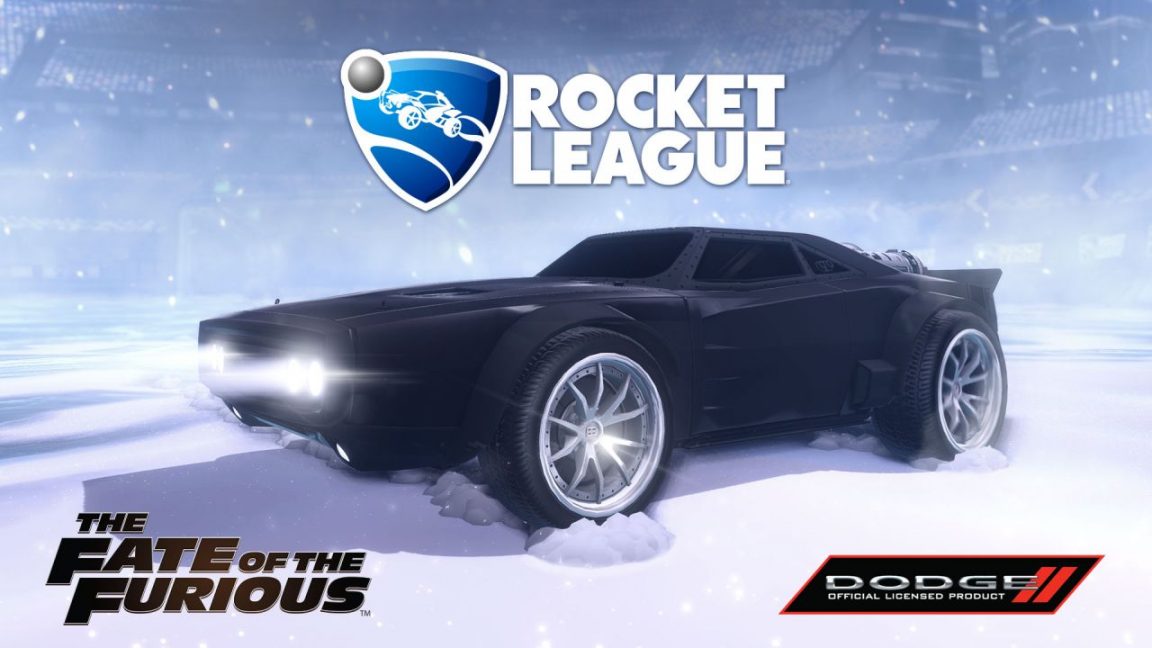 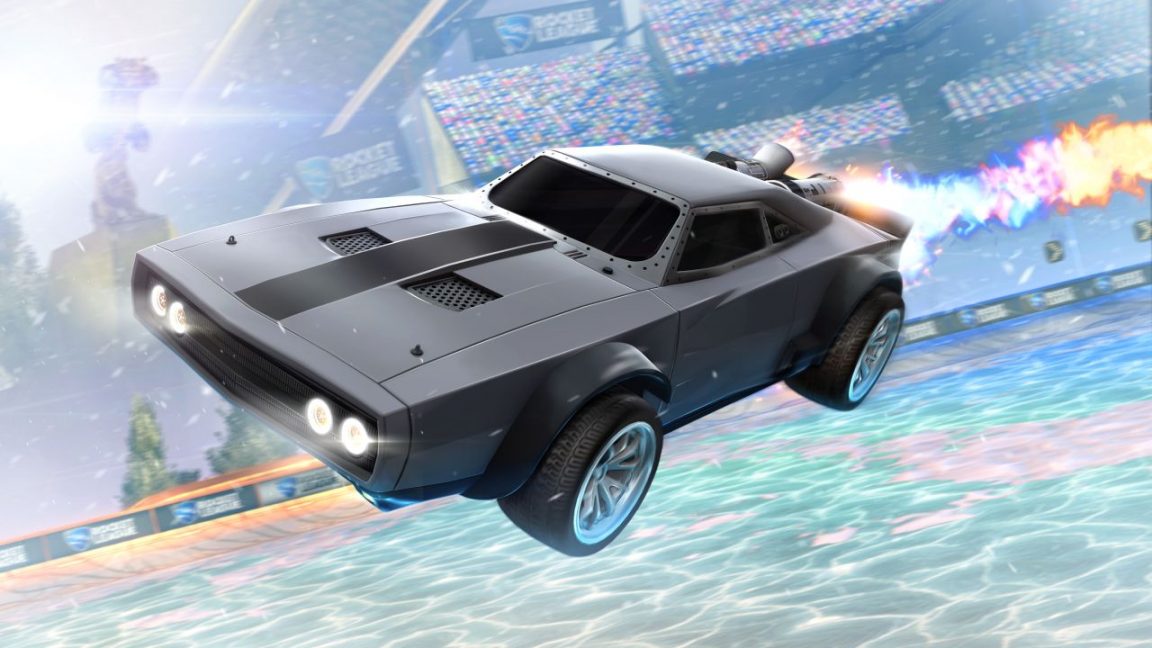 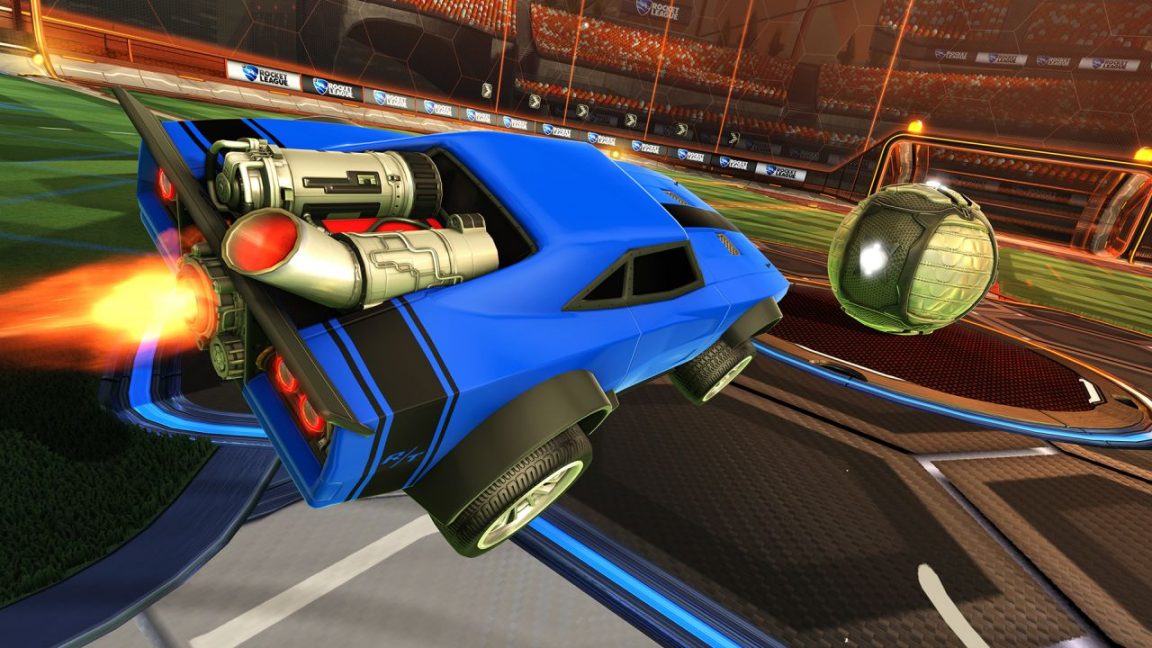 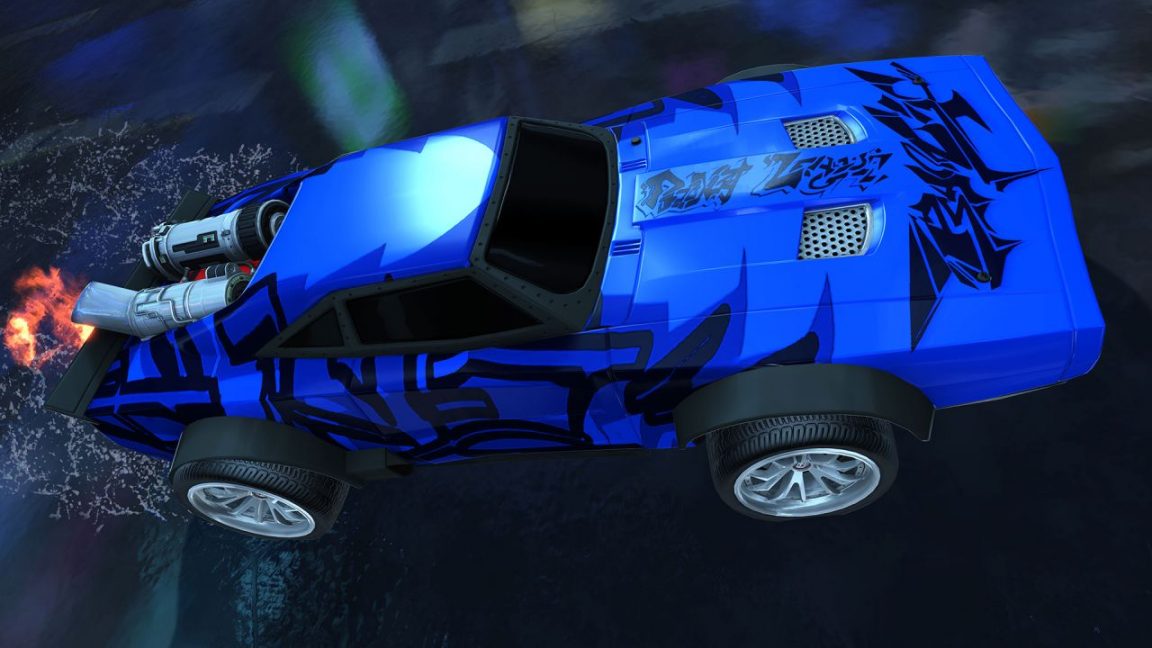 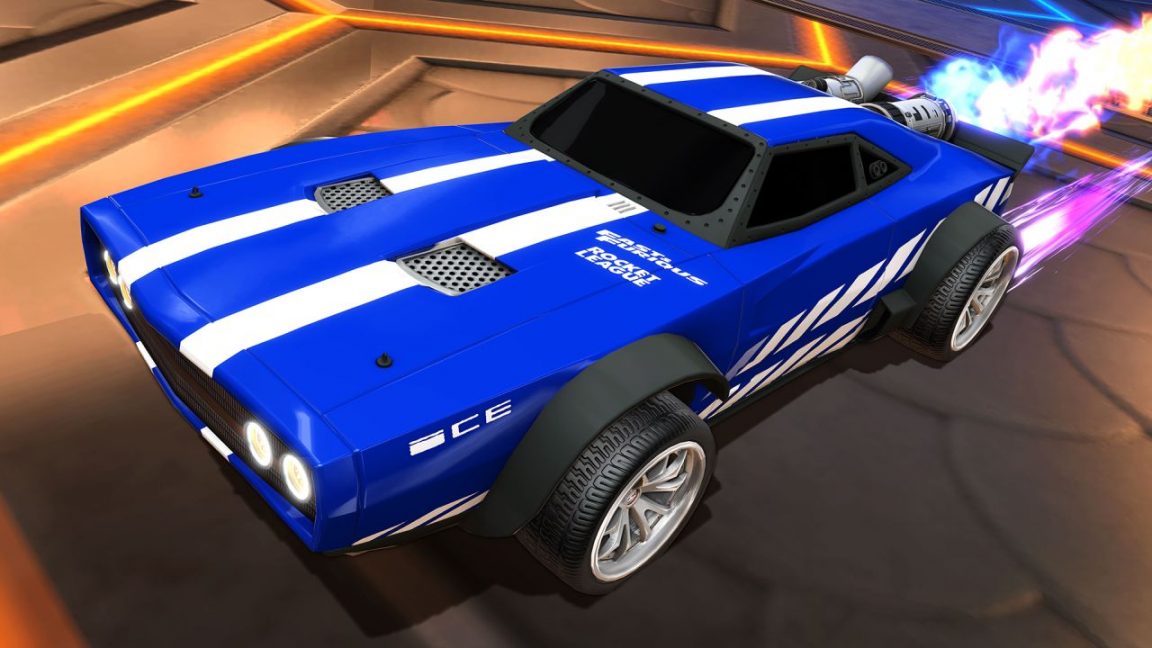 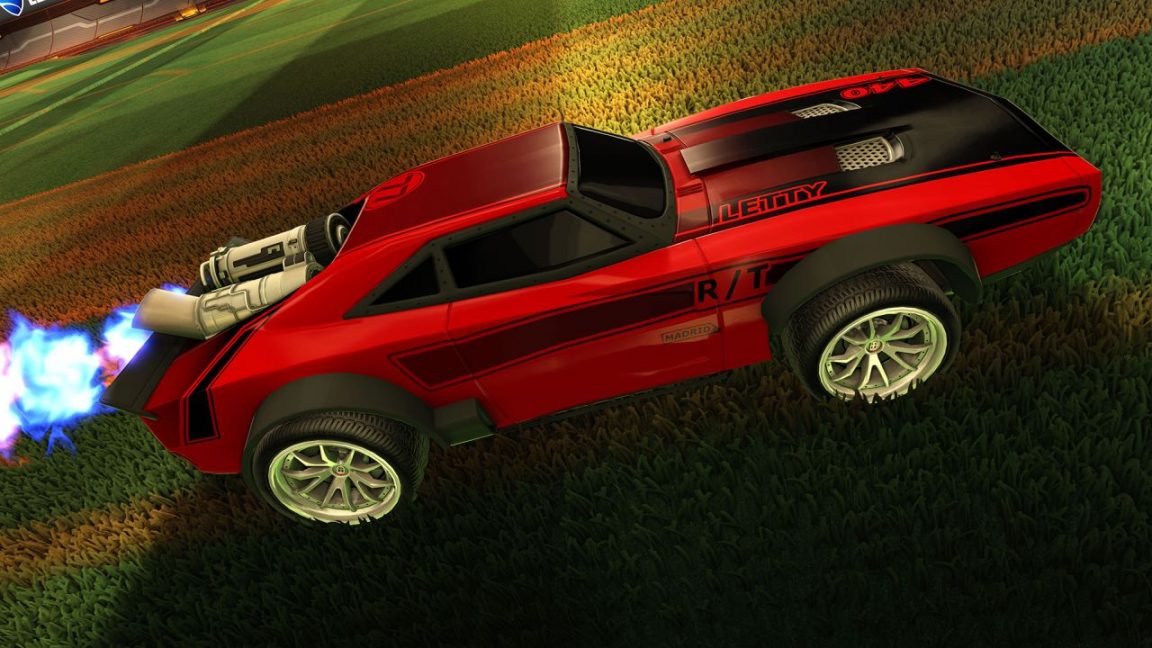 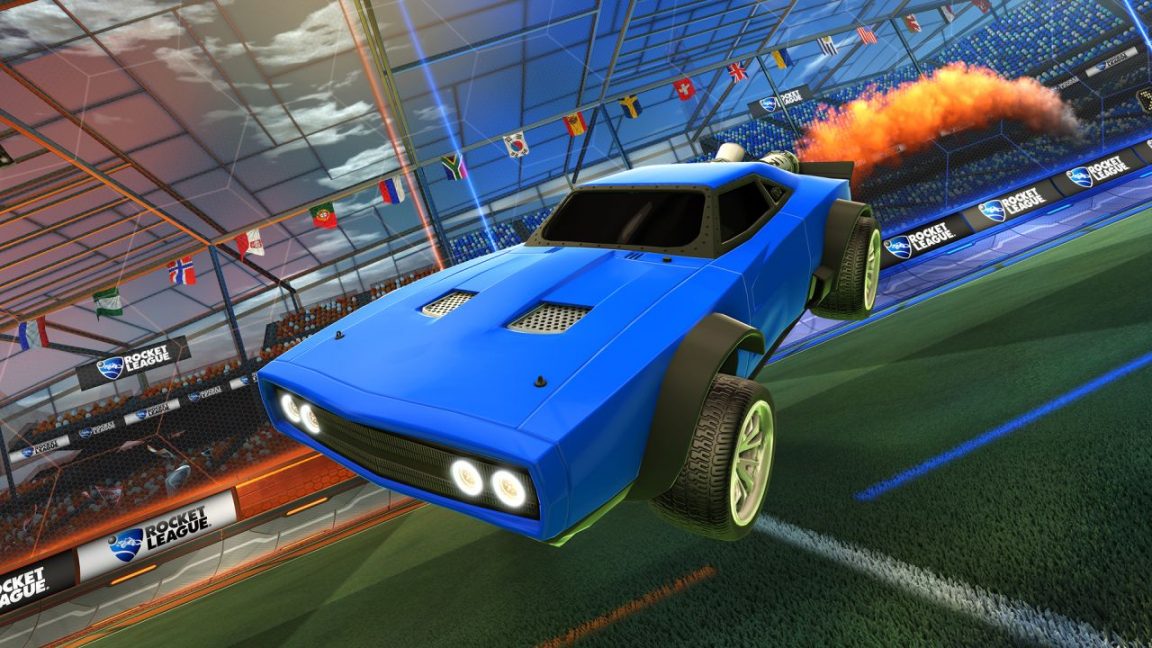 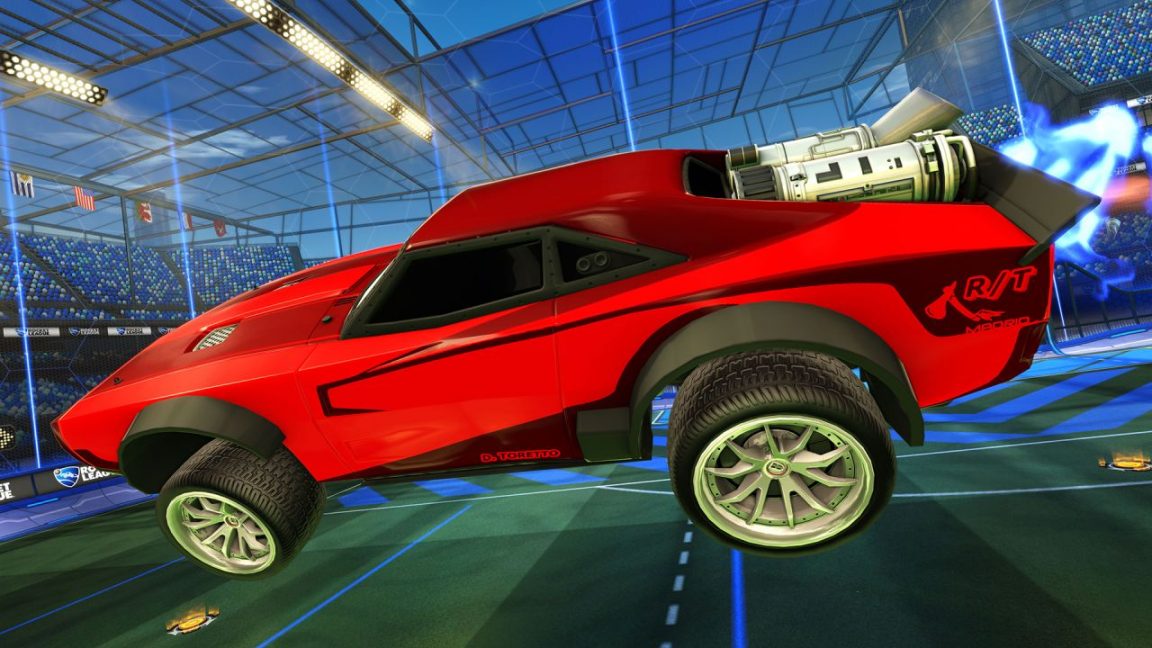 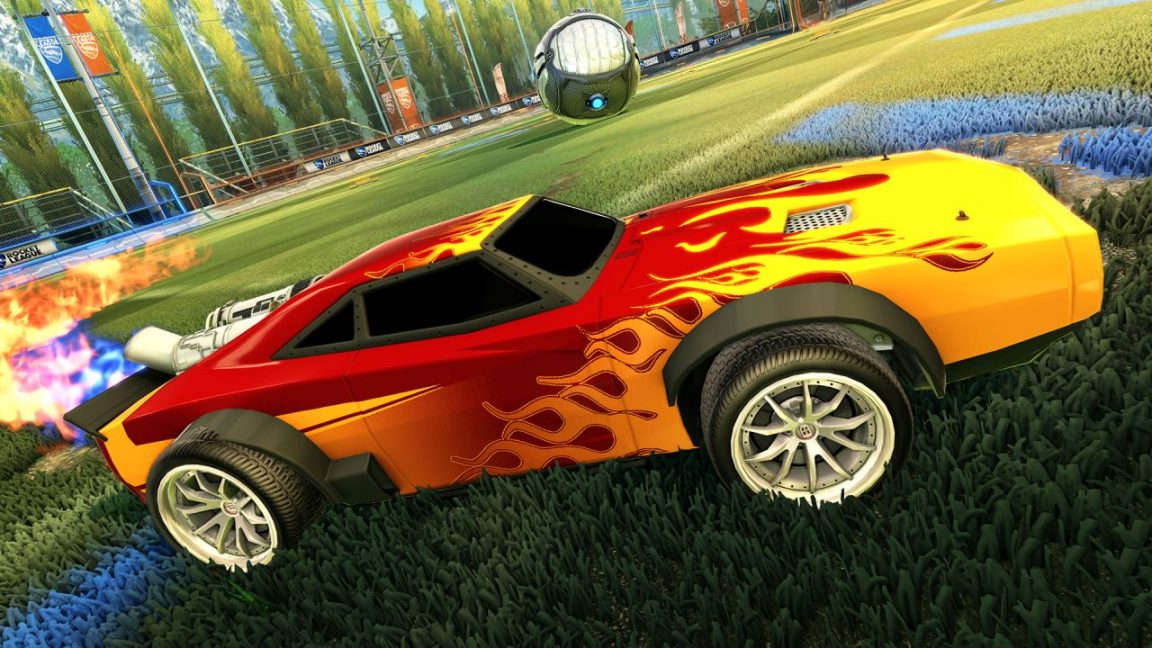 Players can download The Fate of the Furious DLC for Rocket League on April 4.