The final DLC for Dark Souls 3 will release next week, and for a glimpse of what to expect, you should give the launch trailer and lovely set of screenshots a look.

From Software and publisher Bandai Namco will release The Ringed City DLC for Dark Souls 3 on March 28, complete with new enemies, gear, story and PvP maps.

Until then, you can get a handle on the Dragon Ruins and Grand Roof arenas which release for the game today, March 24, if you the Ashes of Ariandel DLC or the Season Pass. The PvP arenas will be made available once players download update 1.1. The Ringed City owners will have the content made available once the DLC releases.

Along with the arenas, update 1.1 includes a frame-rate upgrade on PS4 Pro, a buff to heavy armor, a nerf to poison damage, and much more. You can look over the notes for update 1.1 through a previous post.

The ability to team up with friends will be made available when Undead Match releases alongside The Ringed City as well. 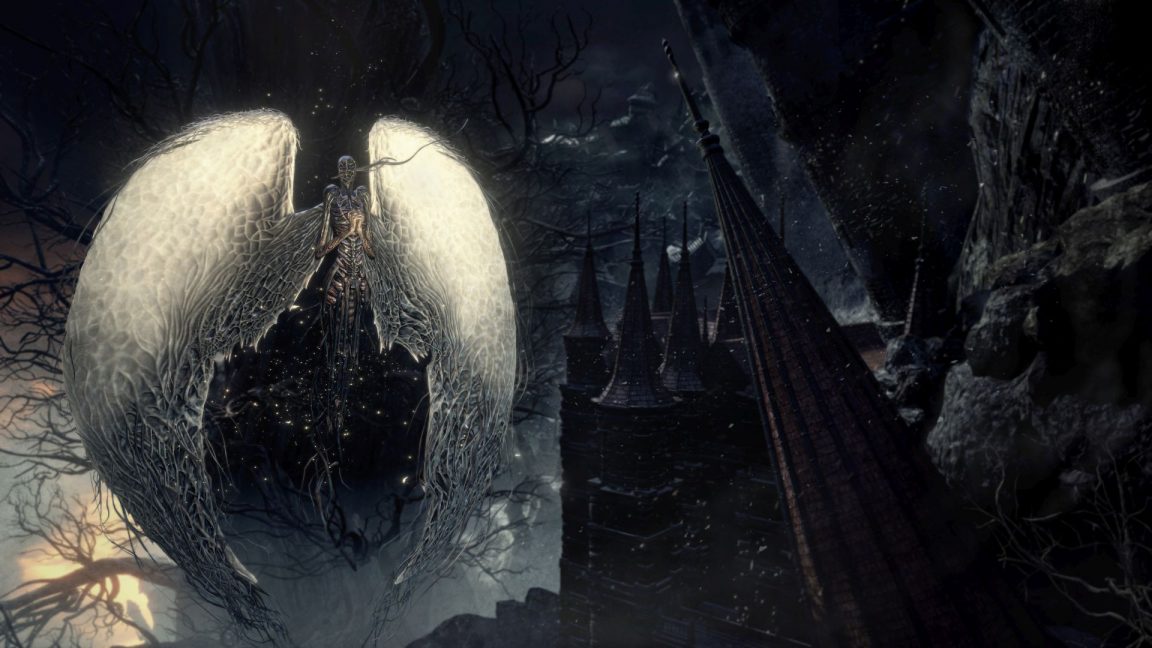 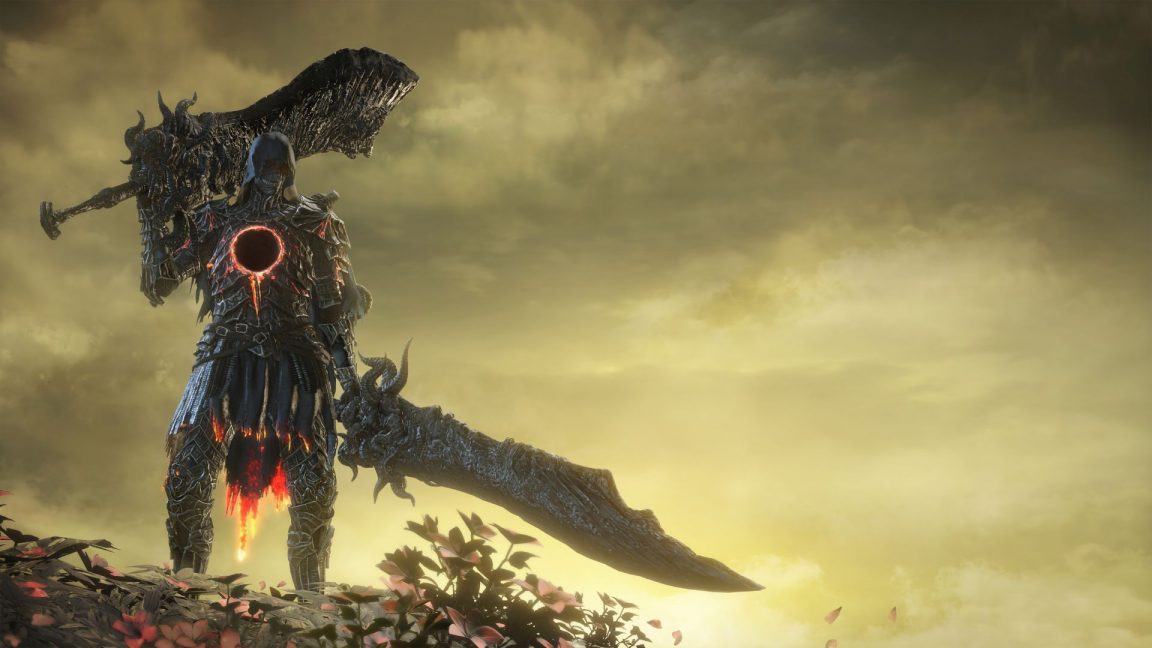 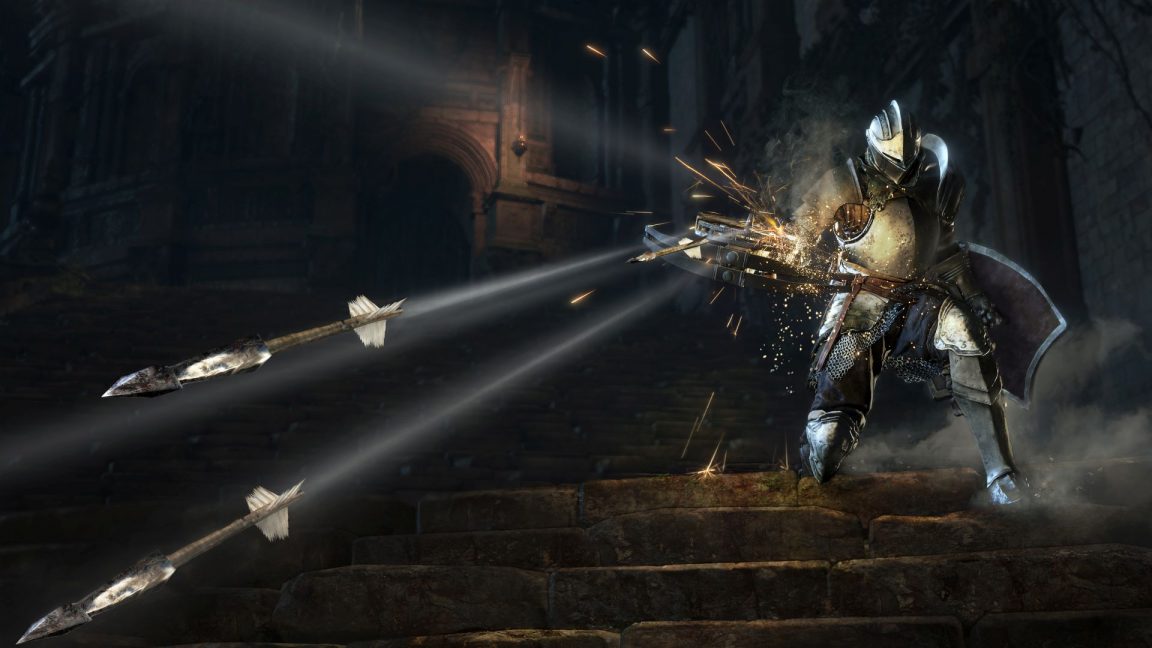 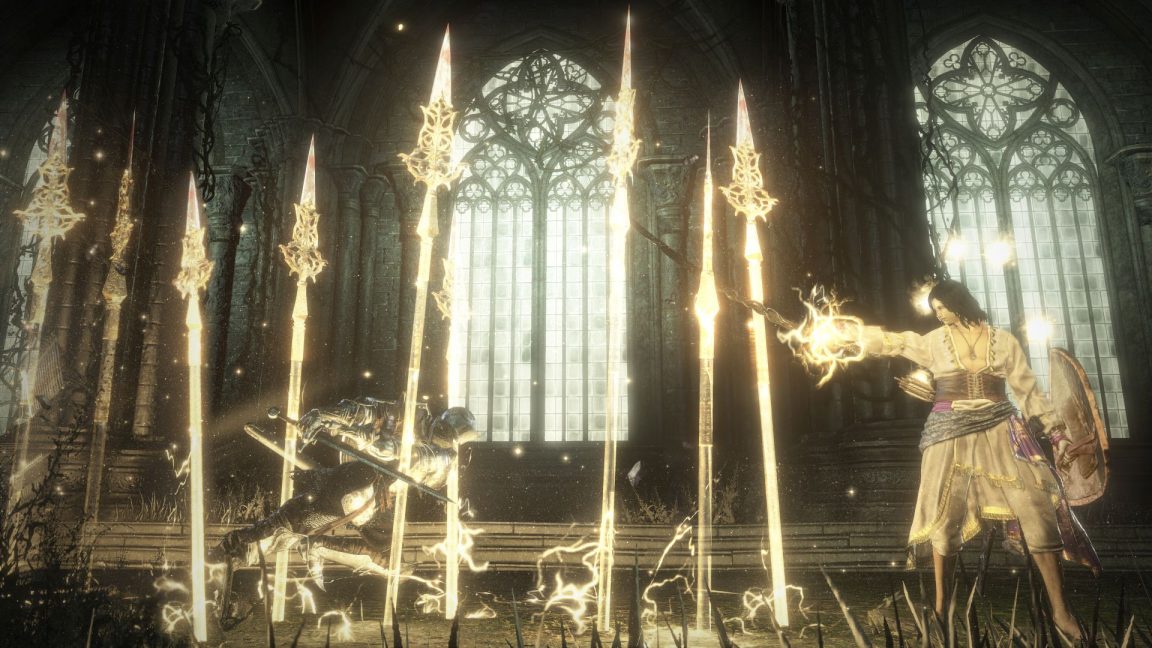 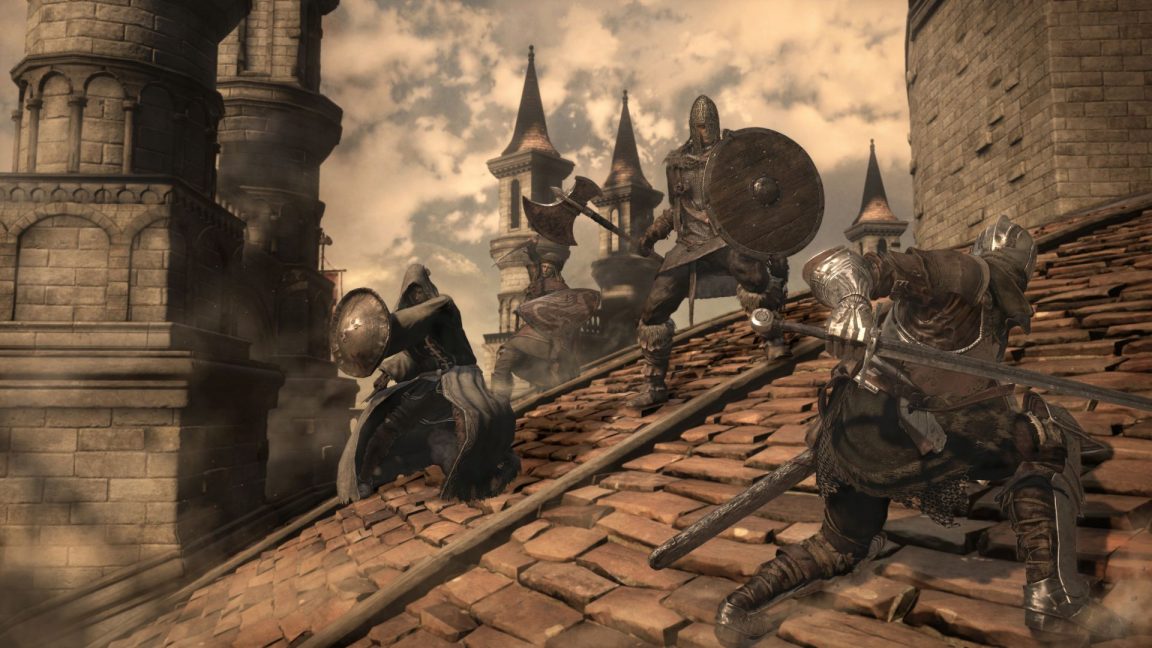 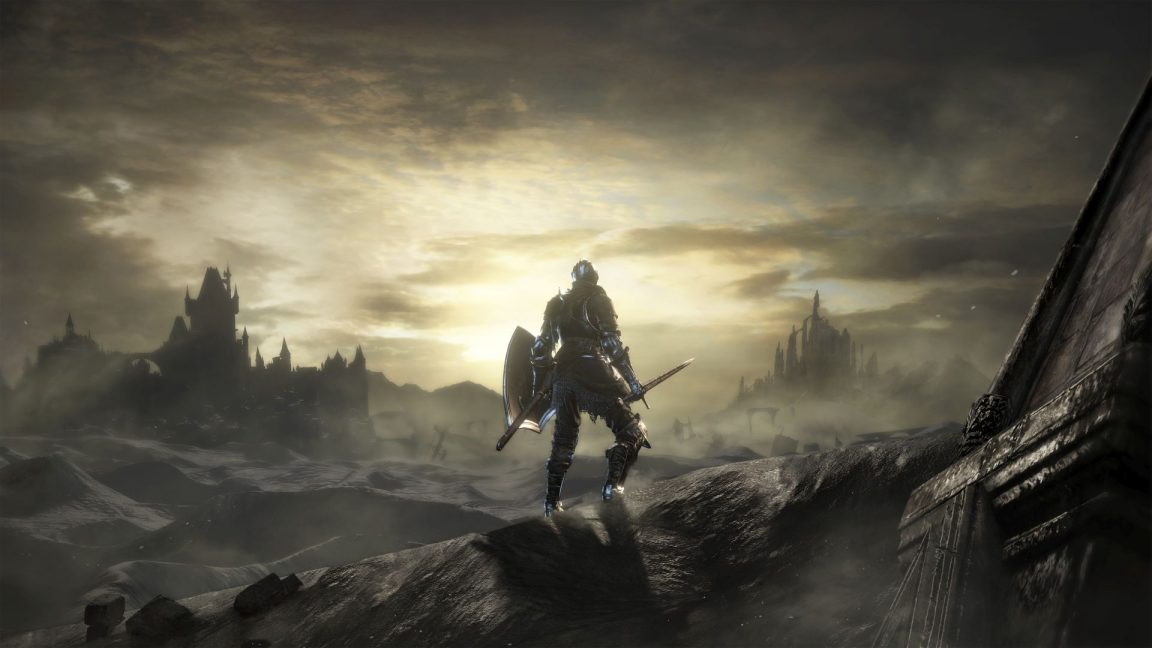 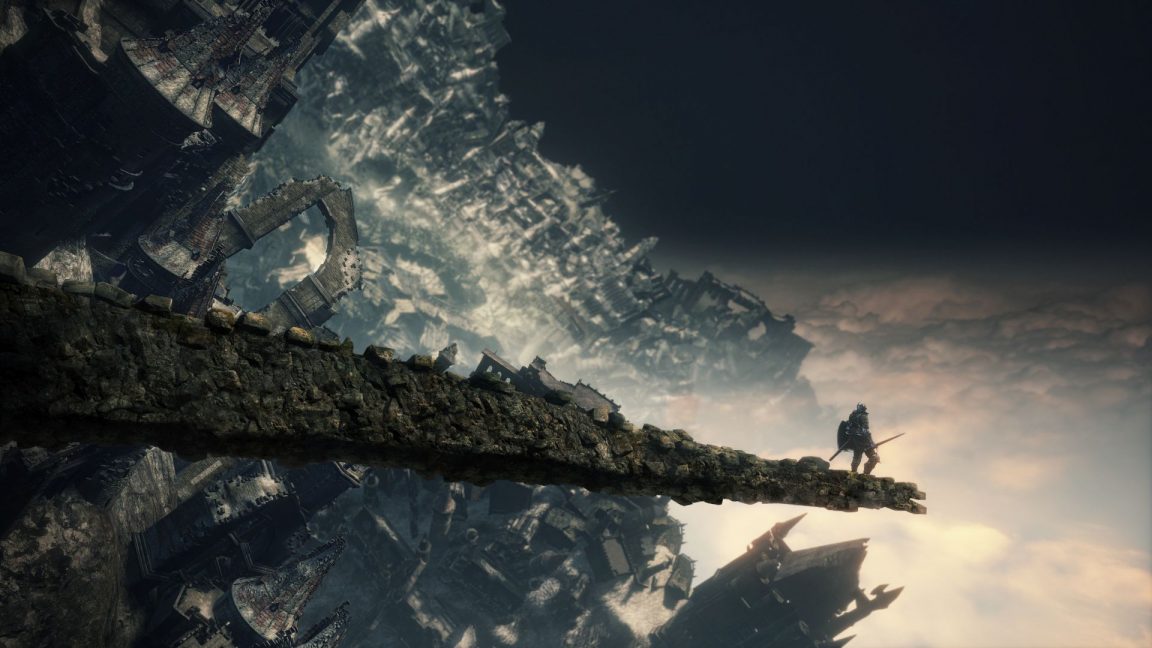 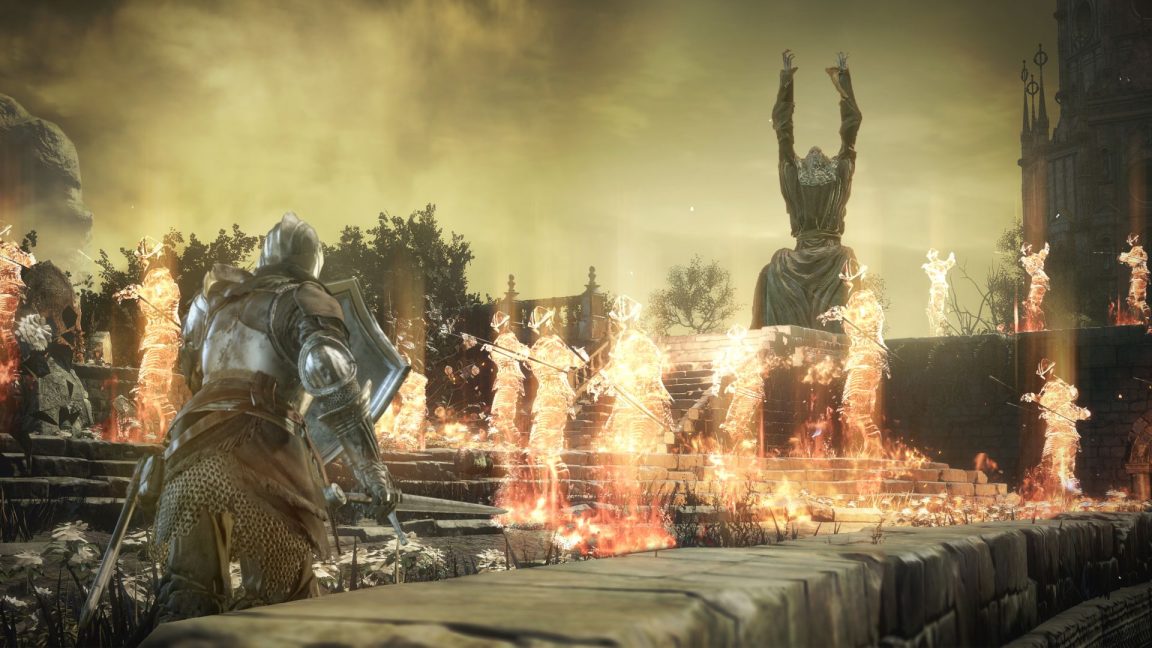 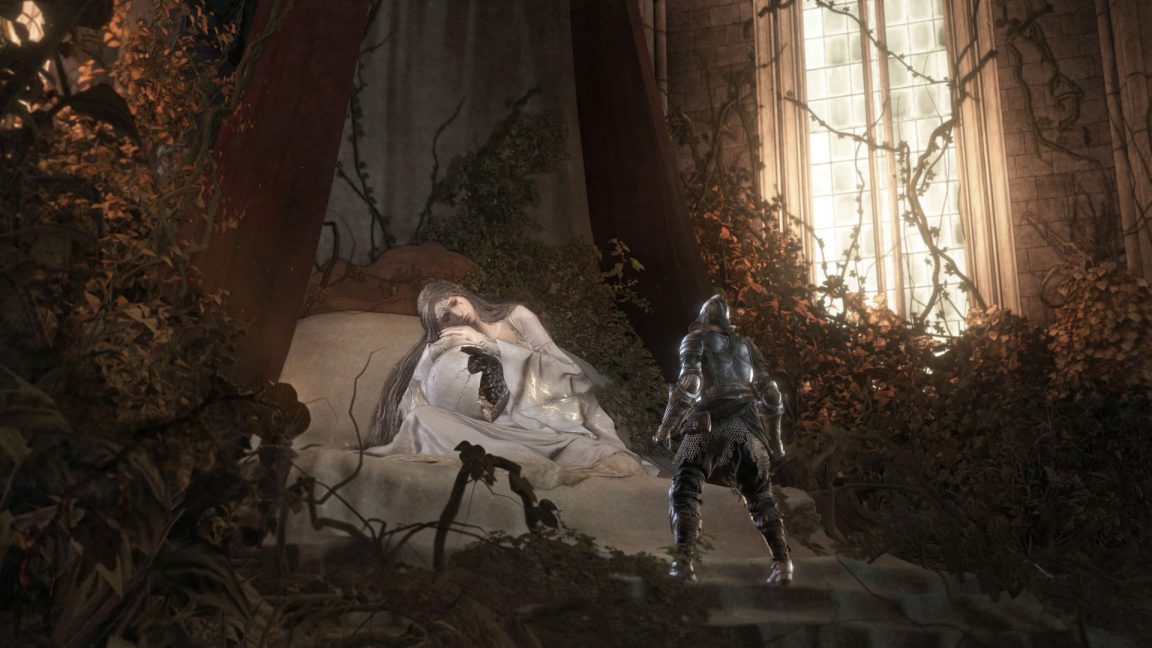 That Ringed Knight looks a bit scary doesn’t he? The fight should be a great last hurrah of sorts for players, along with the other enemies included in the content, of course.

Again, The Ringed City DLC for Dark Souls 3 releases next week on March 28 for PC, PS4 and Xbox One.