No Man’s Sky is getting a little content update next week with a suspiciously familiar name. 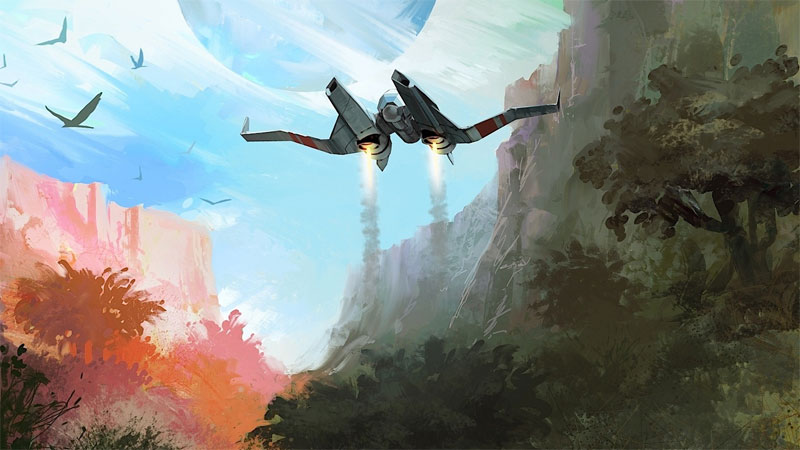 No Man’s Sky developer Hello Games has announced a new update will be dropping soon.

The announcement went up on Steam so we’re not sure on PS4 timing, but the patch will hit the PC version of No Man’s Sky sometime next week.

Hello Games promised detailed patch notes when the update arrives, but did say the update is called Path Finder and includes a new vehicle for ground exploration in No Man’s Sky.

The name “Path Finder”, the buggy and the fact that it’s coming out so close to Mass Effect Andromeda’s release date – which itself has a strong emphasis on exploration this time aorund – feels a little too neat to be a coincidence, doesn’t it?

Of course, we’ve known for ages that Hello Games was planning to bring a buggy to No Man’s Sky, but it would be nice to think it’s a little nod to another team working on similar themes. After all, we’re all here because we love space, right? Sharing hype between games is good for everyone.

Anyway, keep an eye out for No Man’s Sky Path Finder updates next week.