Here’s quite a bit of Splatoon 2 news for you, along with a new video released by Nintendo.

The video is in Japanese (thanks, Nintendo Everything), but it still gives you an idea of what to expect from the new Private Battle Spectator View announced for Splatoon 2.

This new feature allows up to two non-players to spectate a Private Battle and act as camera operators in order capture all the action. This is in addition to the eight players who fight in the Private Battle.

Speaking of eight player battles, as previously reported, Splatoon 2 will allow up to eight Nintendo Switch systems to connect via local wireless to play Private Battles. But, there is a new feature included with the game called LAN Play.

It will enable players to connect eight docked systems using a wired LAN setup to create local Private Battle tournaments without an Internet connection. Plus, with the Private Battle Spectator View feature, two additional Switch systems can also be hooked up to take advantage of the feature. 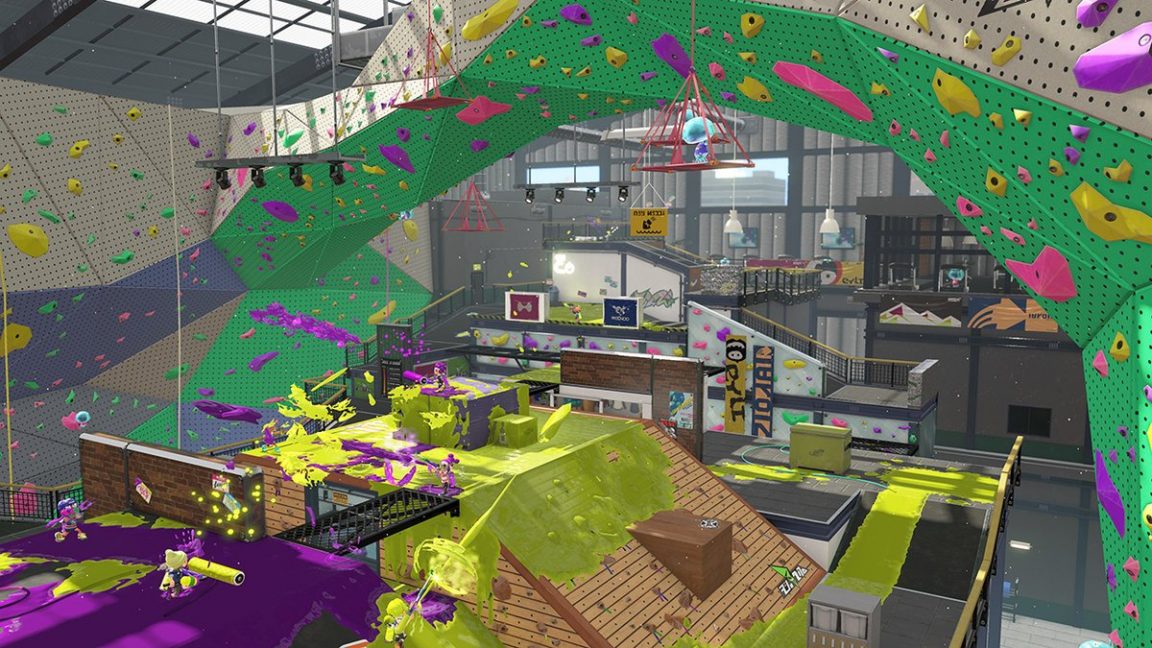 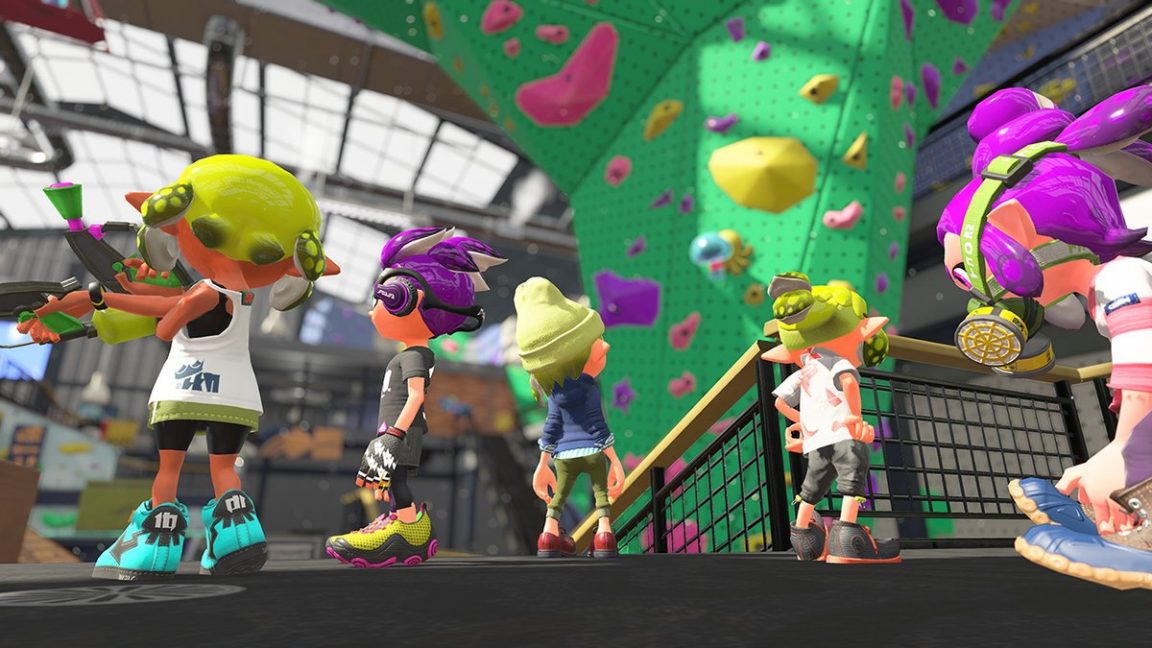 Finally, the studio also provided a look at the Slosher, which has had some cosmetic adjustments made to bring the class in-line with other legacy weapons.

Hit up the links to the Splatoon tumblr for more information.

Splatoon 2 is slated for a summer release on Nintendo Switch.