“What Remains of Edith Finch” sounded like corpses to me, but I’m always happy to be politely corrected.

What Remains of Edith Finch is the second game from Giant Sparrow, an indie incubated inside Sony Santa Monica, where it produced a wonderful debut in The Unfinished Swan.

To mark the occasion, Giant Sparrow coughed up some screenshots and the new trailer above along with some info on what the heck What Remains of Edith Finch actually is – something that’s been a mystery since its 2013 announce under the working title Edith Finch. Here’s the lowdown:

What Remains of Edith Finch is a collection of strange tales about a family in Washington state. As Edith, you’ll explore the colossal Finch house, searching for stories as she explores her family history and tries to figure out why she’s the last one in her family left alive. Each story you find lets you experience the life of a new family member on the day of their death, with stories ranging from the distant past to the present day.

Sounds a little bit like Gone Home, but the supernatural elements are happening in the game instead of all in your head this time. I’m pretty sold. After a couple of seeming delays, What Remains of Edith Finch is expected in early spring 2017. 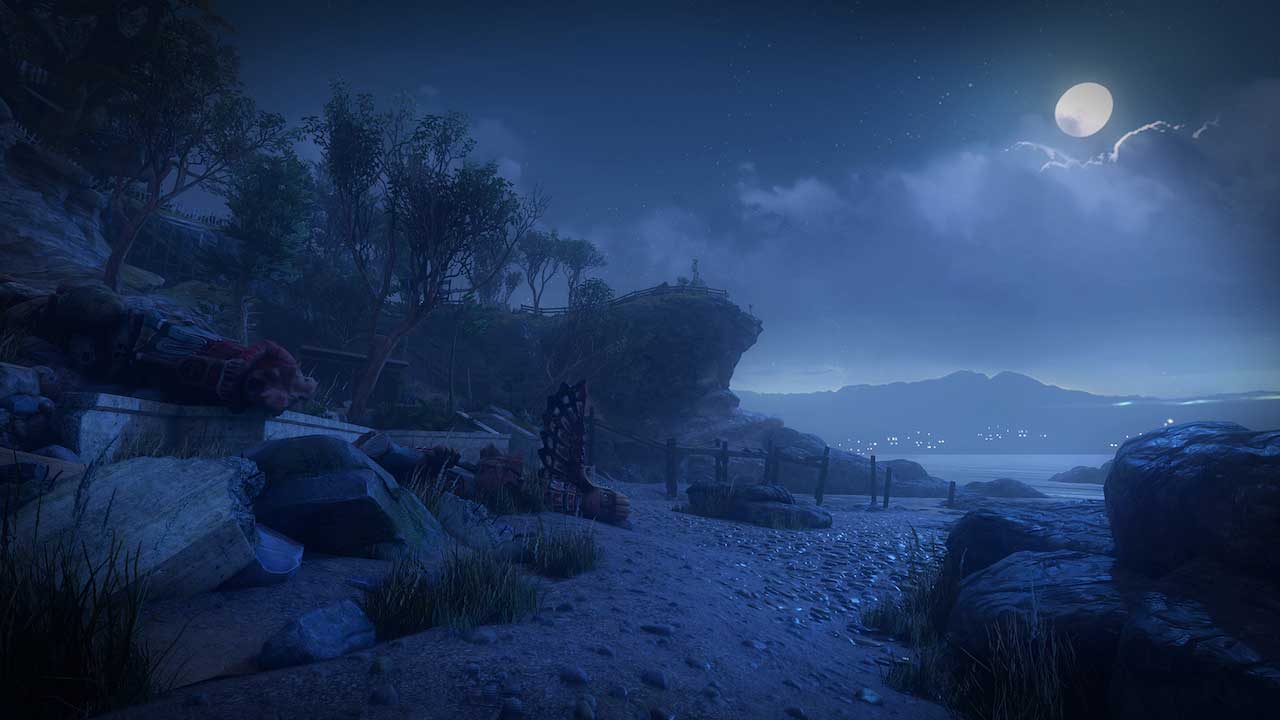 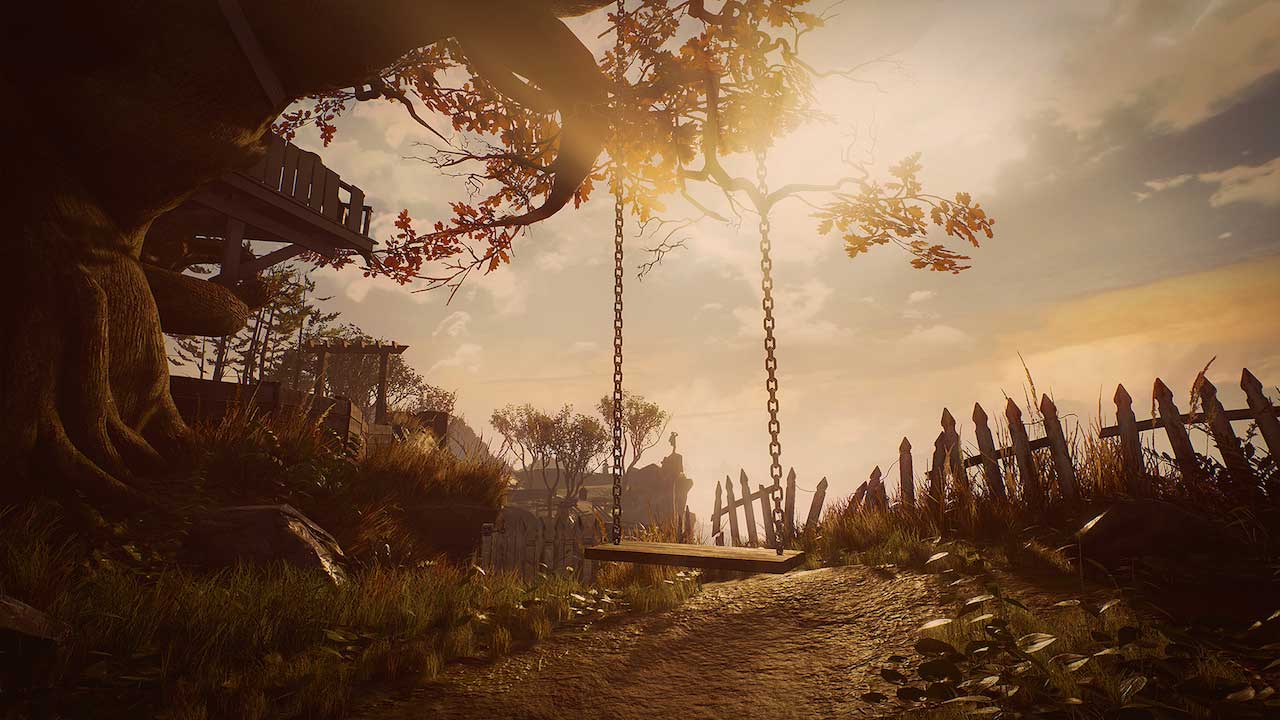 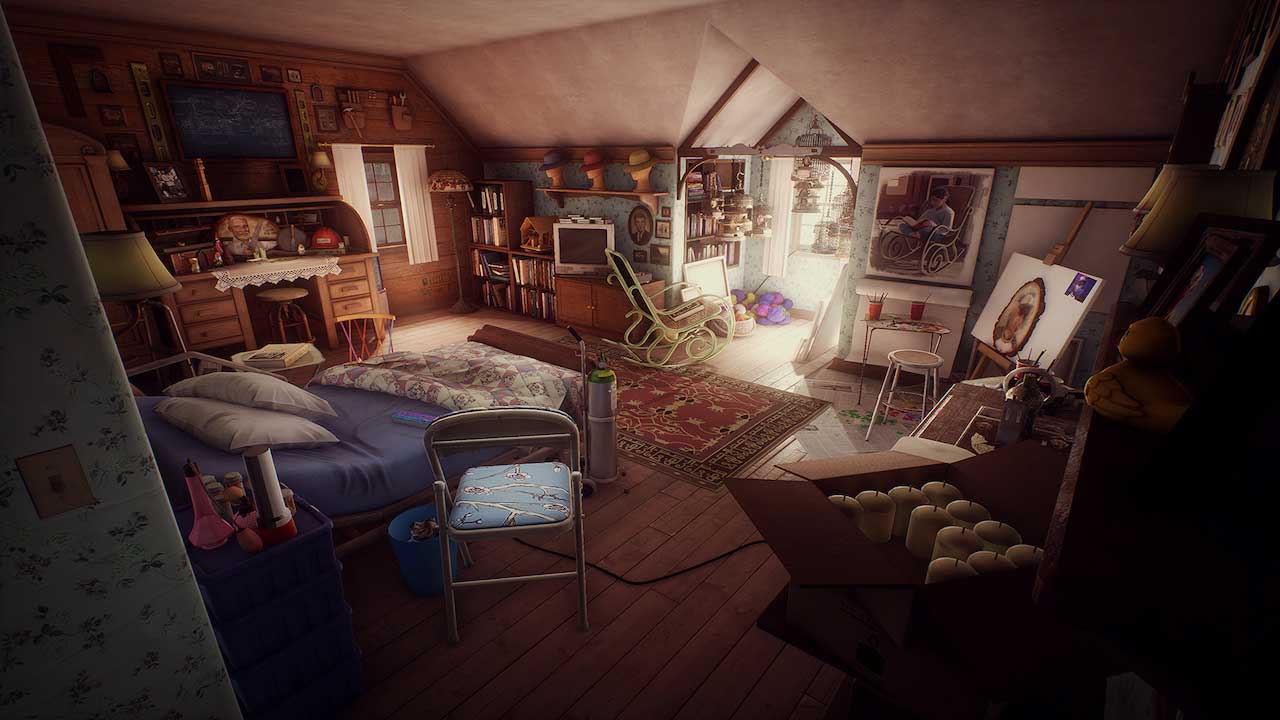 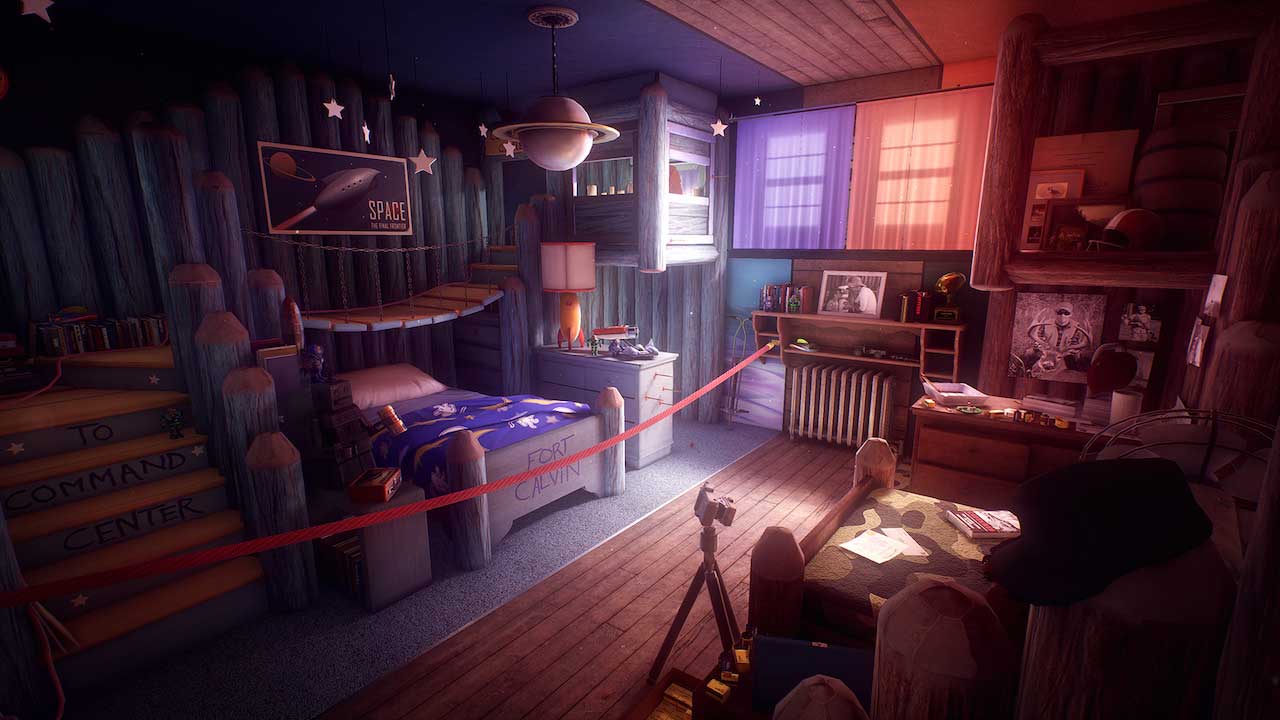 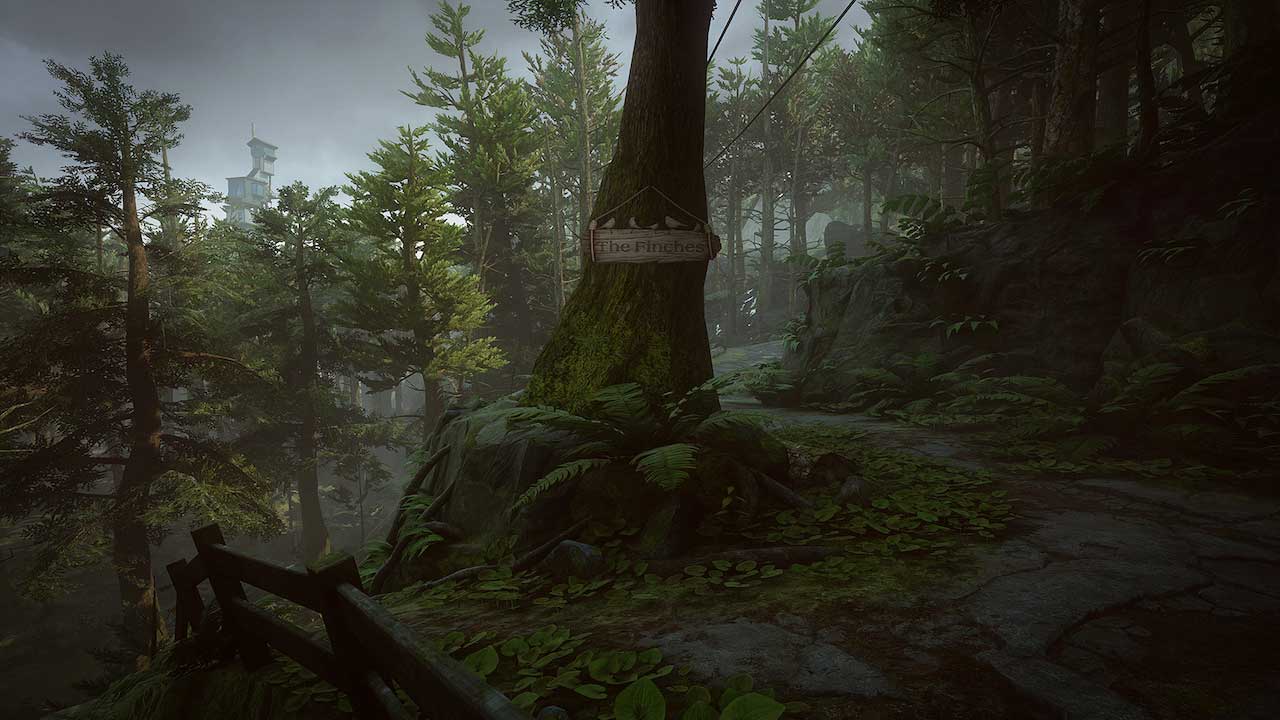 Come to think of it I suppose it’s entirely possible that our hero is a confused ghost in What Remains of Edith Finch, so maybe rotting corpses aren’t off the cards entirely. I hope I haven’t just spoiled the ending for me and everyone else.