It looks as though Hearthstone’s next content update is Gadgetzan and goblin related, going by various Blizzard teases.

Those who play World of Warcraft will be familiar with Gadgetzan, which is one of the largest cities run by goblins, a neutral race.

Sure, they are con-artists, but still, they are neutral. If you aren’t a WoW player, the goblins can best be described as Chaotic Neutral, if you want to use D&D terminology.

If you venture over to the Hearthstone website, you will see the following teaser image: 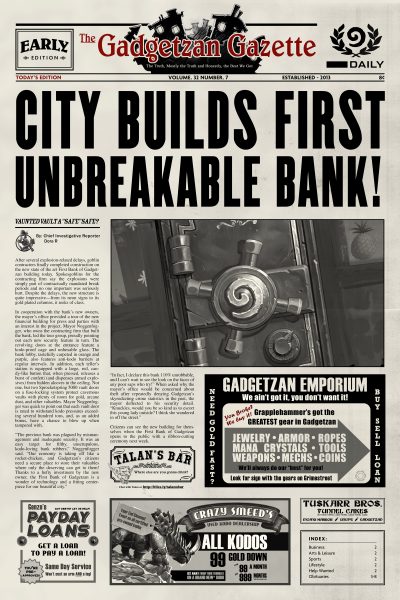 Two days prior, the studio tweeted the tease you see below.

The latest adventure released for the card strategy game, One Night in Karazhan, arrived back in August. It contains four wings, nine Class challenges and 43 new cards.

We suspect that once the next adventure is released, Wings can be purchased individually or in bundles as with previous expansions.