Xbox One users can now play Half-Life 2 thanks to backwards compatibility. 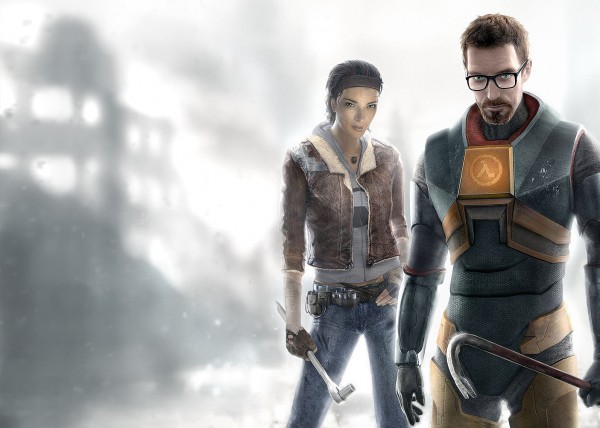 Two other titles made available on the service today are Galaga Legions and Hello Games’ Joe Danger 2: The Movie.

The number of Xbox One backwards compatible titles now number well over 250 and Xbox boss Phil Spencer reiterated once again just this week it’s possible original Xbox games could eventually make their way to the system.

That said, Microsoft isn’t working on making those titles backwards compatible at present.