Telltale Games has provided a release date for the second of five episodes for Batman: The Telltale Series. 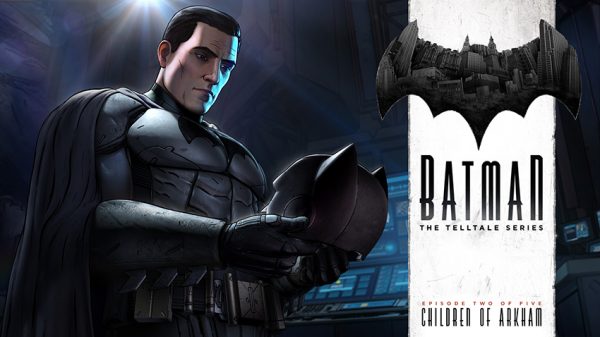 Details for Episode 2: Children of Arkham weren’t provided today, but those attending PAX West this weekend will be able to take part in the game’s Crowd Play feature. It lets players control the “direct happenings on-screen” with their mobile device.

Once PAX is over, Telltale will likely tell us more about the contents of the episode.

Episode 2 will be made available digitally worldwide starting Tuesday, September 20 on PC, PS4 and Xbox One. Release dates for additional platforms will be announced later in September.

The series will also be available to purchase at retailers starting September 13 in North America as a special Season Pass Disc, which will include the first of five episodes in the season. It will also provide access to the subsequent four episodes as they become available for download via online updates.

Telltale said the series will then be available to purchase at retailers across Europe on September 16.