Another issue reported by Pokemon Go players has popped up. 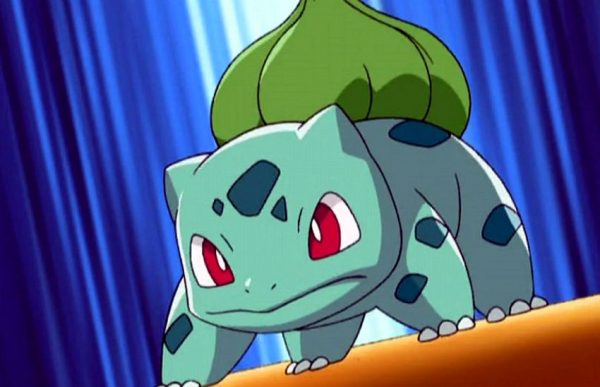 According to various reports, the most recent update came with a lovely bug which transforms a caught Pokemon into another Pokemon.

And no, it’s not an evolution.

Various Pokemon Go users have posted on the subreddit the various Pokemon they have caught, only to see them morph into a titally different critter – without rhyme or reason.

It appears not all users are upset over the glitch, as you will see when you look over the reddit thread (thanks, Polygon). One person captured a Caterpie which then tuned into Charizard. He seemed pleased with the change.

Another reported they were working on a Mankey and it turned into a Doduo when caught.

Over the weekend Niantic Labs made major changes to the game. One was removing the The Three Steps feature. It was glitchy and not working as intended, so the company opted to remove the feature. The firm said today it was working to “improve this feature,” and would provide more information at a later date.

The update also kicked some trackers and apps which helps folks find Pokemon off the grid; the scan radius was reduced in size; and some Pokemon had their powers nerfed – or buffed.

If you have had any Pokemon change into something completely different, slap it in the comments because I find this situation very interesting for some reason. Even though I don’t play the thing.