Some of the new Warlock gear in Destiny’s Rise of Iron DLC.

Destiny Rise of Iron add-on brings a number of new weapons and gear sets for all three classes.

These sets are Iron Lords-themed, combining thick robes with metal accents, much like Lord Saladin’s own attire. Bungie showed off the Warlock set on Twitter earlier, and you can see it below. 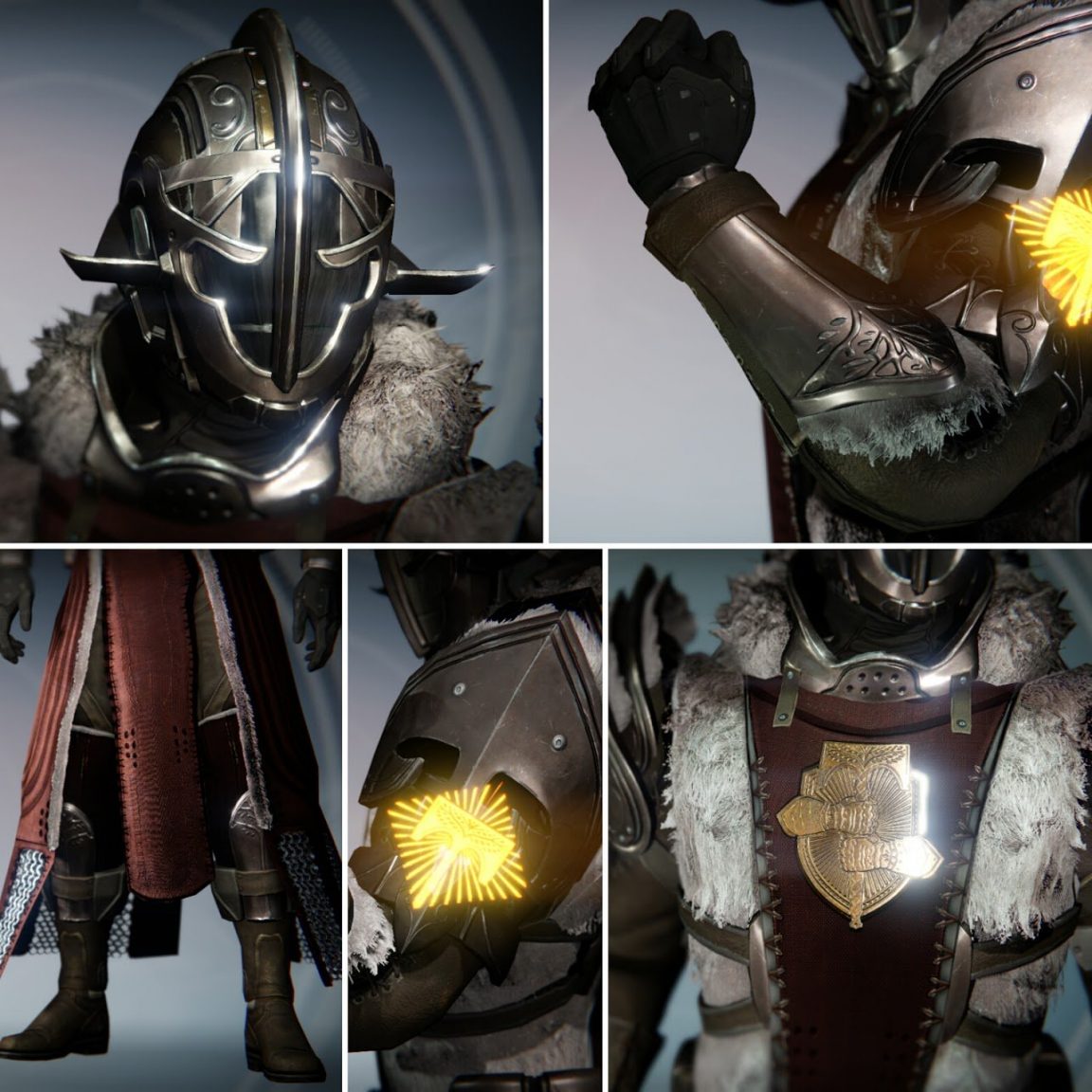 Remember, Bungie will host a livestream later today to delve deeper into the expansion. The biggest reveals will be about the changes in the Cosmodrome, though hopefully we’ll get more.