During an investor Q&A, Nintendo said it would need to sell two million copies globally of The Legend of Zelda: Breath of the Wild to be profitable. 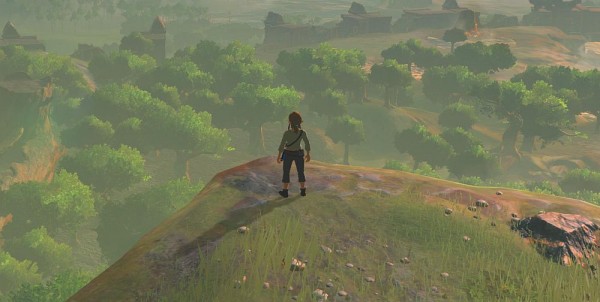 Translated by Twitter user Cheesemeister3k, the comment was made by Shigeru Miyamoto who added the NX and Wii U game would be considered a hit should it reach 300,000 copies sold on the Japanese market.

The development team consists of 100 members, and there are 300 people in the credits, according to Miyamoto. He added the team’s accomplishments over the last five years of development will come in handy when the next Zelda game is produced.

Nintendo’s general manager of entertainment planning and development, Shinya Takahashi, said during the Q&A the firm is trying hasten development cycles by reusing game engines. And by using resources made for Zelda on other software, the firm will be able to make “compact titles” similar to the last Brain training title which sold very well and used smaller development resources.

We expect the English translation from the Q&A to be posted on the firm’s investors site soon, and we’ll update this post with the exact quotes.

The Legend of Zelda: Breath of the Wild is slated for launch alongside Nintendo’s NX consoles in 2017, and will also be made available on Wii U.