The big invitational tournament at RuneScape's Runefest event has all gone a bit awry - and right now, publisher Jagex isn't even sure what to do with the $20,000 prize fund.

When the Deadman Invitational tournament concluded on September 25, Jagex put out a press release revealing the winners. After days of rapidly-rising complaints and anger from fans, the company has now finally put out a statement nullifying the result.

The controversy stems from the finals of the 2000-player event that pits players against each other in Old School RuneScape's Deadman mode. The final 200 players were split evenly across four in-game islands to further whittle them down, but then something unexpected happened: a group of seven players on one island formed an alliance and refused to fight each other. In response to this, something they viewed as unsportsmanlike conduct, Jagex disqualified the players. This is where things began to go wrong.

"We’re proud of our attempts to continue innovating to ensure a fresh and competitive finish to each tournament," the company wrote in a statement on the official RuneScape site. "The initial reaction to distributing survivors across four Islands was very positive, and it’s clear that we’re moving in the right direction.

"The red island was warned repeatedly, and we reached out many, many times to them. Whilst we did appropriately warn players that failure to fight would result in disqualification, it ultimately did mean that we had to make a tough decision ‘in the moment’.

"In hindsight perhaps we could’ve opted to take a random member of the team through to the final area, but we stand by the decision we made." 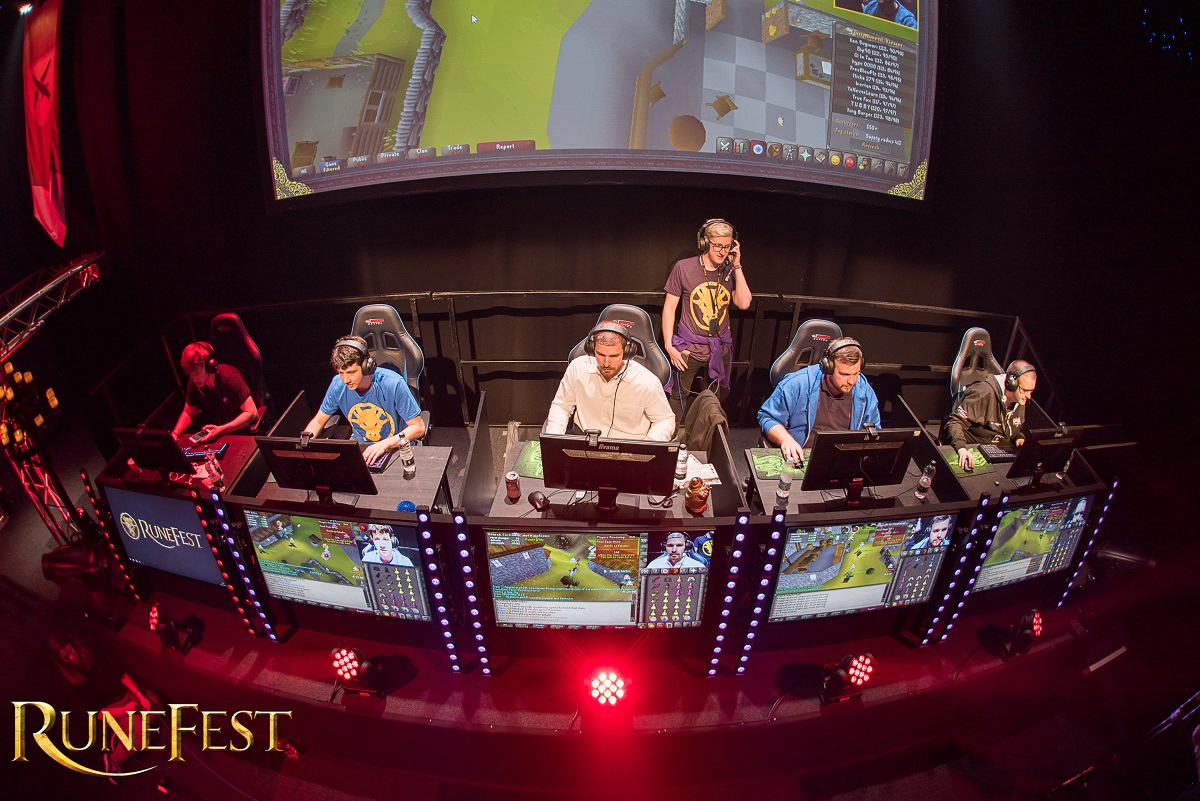 That little bit of controversy was one thing, but then the situation got worse still: the actual winner of the final tournament was then disqualified for cheating - with the final winner of the tournament actually the face behind a bot farm - never a good look in an online-based game.

"A standard subsequent investigation into the winner of the tournament took place and the winner was responsible for the creation of a bot farm. Naturally all accounts linked to this botting activity have now been banned," Jagex wrote.

The company is now mulling over the question of what to do with the $20,000 prize money that the cheating winner has now forfeit. The company raises distributing it among the remaining finalists, carrying it over to the next season, making a charitable donation or a mixture of those options.

Meanwhile, Jagex says it's going to use the difficulties during this tournament as a point as a learning experience for the future.

"Going forwards we’ll be utilising a number of the points raised in today’s retrospective," the company states. "We’ll continue to discuss how best we can change the mechanics of the final, with a view to implementing the changes as early as possible and with a potential beta playthrough."